British motorcycle makers, Norton revealed the first images of what would become the Atlas 650 scrambler. The bike will make its presence felt at the NEX Bike Show in UK in November 2018 with sales set to commence from early 2019.

Sketches of Norton Atlas 650 reveal chunky USD forks in the front and monoshock at the rear. It sits on spoke wheels fitted with on and off road tyres while a bash plate protects the motor. 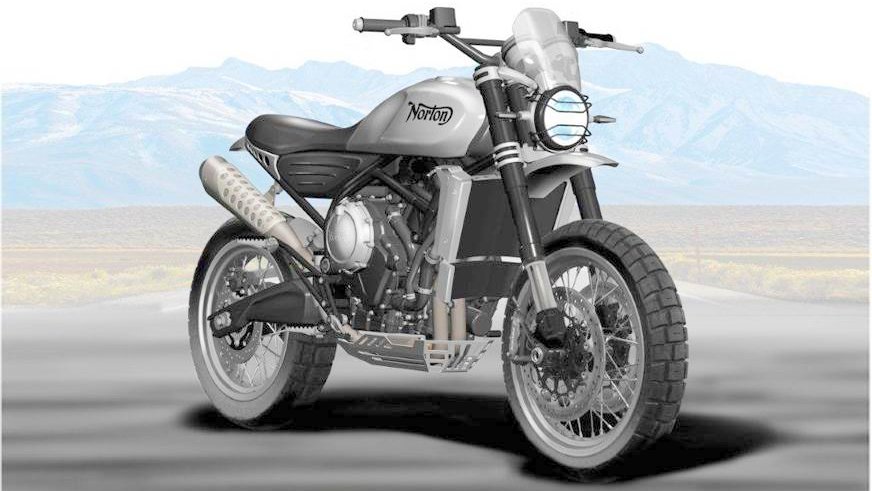 New Norton Atlas 650 also receives high mounted muffler and get added ground clearance. To be offered in two versions, high variant and a more street focused low variant, Norton Atlas 650 will get Brembo disc brakes on both wheels and ABS will be offered as standard. On board features will include a steel tube frame, wire spoke wheels, circular headlamp and small windscreen.

Paying homage to the original Norton Atlas scrambler that was produced during the 1962-68 period, new Norton Atlas will be the first 650cc offering after its revival. 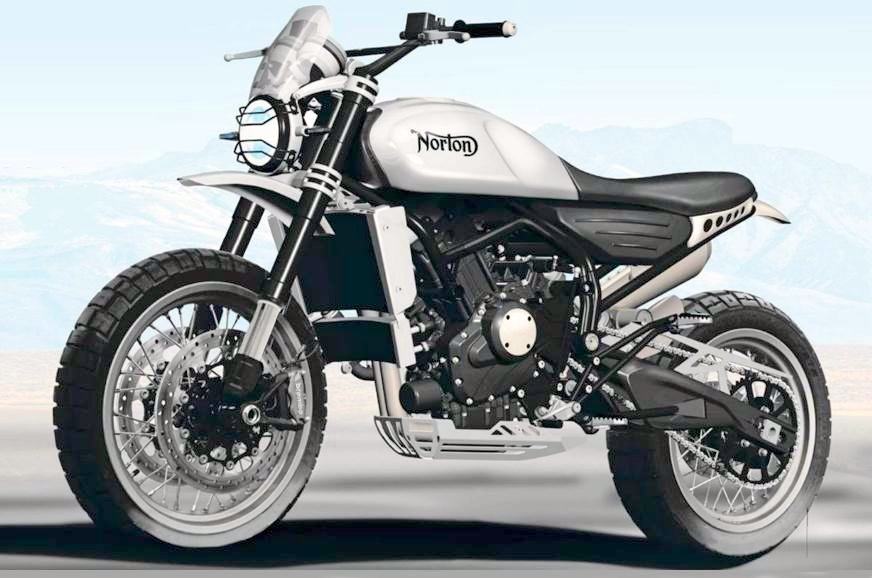 It will come in with a new 650cc, parallel twin engine. It is learned that Norton is working on three different versions of this engine. The one powering the Atlas, will have about the same output as that of Royal Enfield 650. This will deliver about 70 hp. Then there will be a 100 bhp version and top of the line 175 bhp supercharged version.

Sales in international markets are set for early 2019 though no timeline for launch in India is announced as on date. In India, it will rival the new Royal Enfield 650 twins.