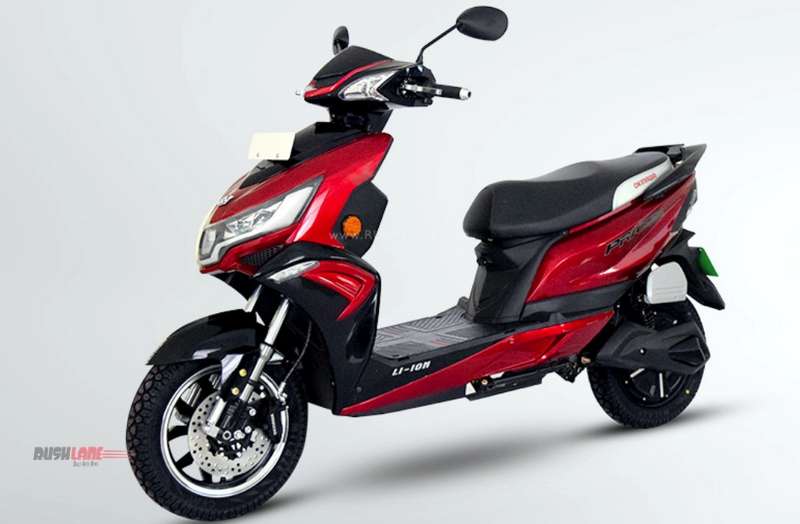 With the launch of RV400, Revolt Intellicorp seems to have kick started the electric motorcycle frenzy in India. Leading EV player in the country Okinawa Autotech has announced that it will introduce its first electric motorcycle later this year. The commuter motorcycle in question is claimed to have a range of 150 km.

Okinawa has been present in the electric scooter segment in the country since 2015, and in last financial year, had managed to clock sales of 45,000 units. The company which is has technical support from a Japanese entity of the same name is aiming to sell around 75,000 to 90,000 units of electric two wheelers in India this financial year.

Jeetender Sharma, Managing Director, Okinawa Electric Scooters, told Moneycontrol that company’s first electric two wheeler will be a premium product but it will carry a price tag of under INR 1 lakh. 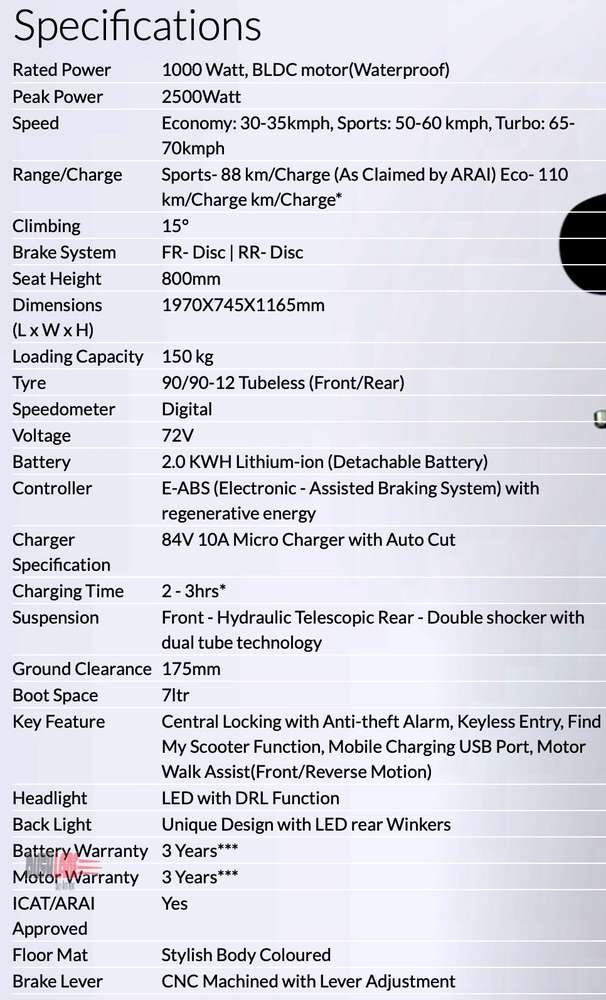 The EV brand is expected to arrive at this competitive price point by having over 90% localization and by taking advantage of the Indian government’s FAME-II subsidy scheme which offers significant incentives for electric two wheelers. Okinawa’s current range of electric scooters enjoy subsidies ranging from INR 7,500 to 22,000.

Technical specifications of the Okinawa electric motorcycle are still under wraps but it is reasonable to expect it to be equipped with a lithium-ion battery pack and a BLDC motor. A digital instrument console with smartphone connectivity, LED headlamp, front and rear disc brake with at least single-channel ABS are expected to be on offer.

The upcoming Okinawa product will be competing with India’s first electric commuter motorcycle Revolt RV 400 (and its low-cost sibling RV 320). The competition will also come from the soon-to-be launched Tork T6X which has been under development for several years now. The Pune-based EV startup which is now backed by Bharat Forge is also expected to enter the EV bike scene later this year.

Even as the country’s mass market two wheeler giants monitor the electric two wheeler eco system very closely, it is the startups who have managed to set things in motion by performing bold experiments. So far, the response to the premium electric two wheelers from customers has been generally positive and promising.