Karnataka Government has once again come down hard on taxi aggregator Ola Cabs. This time round this stern action has come after the company allegedly operated illegal bike taxis in the state.

The ban order, for violation of Karnataka On-Demand Transportation Technology Aggregators Rules 2016, is for a period of 6 months and is issued after the company failed to comply with an order to suspend two wheeler taxi service in the city of Bengaluru. 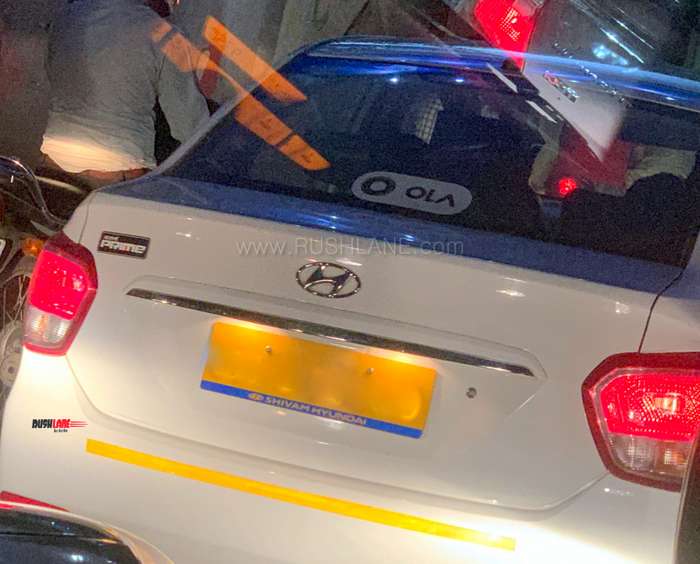 The letter was sent to Ola parent company ANI Technologies Pvt. Ltd on March 18 and is issued by the State Transport Department. All operations of two wheeler taxi service and four wheeler cabs have been suspended for a period of 6 months even though Ola has stated that they sought to resolve the issue with the authorities. Failure on the part of Ola to abide by this ban will see their vehicle seized and drivers will have to face stiff fines.

This ban comes after a notice was issued to Ola on 15th February warning the company of suspended license if the bike taxis were not banned. The state had also seized over 400 bikes belonging both to Ola and Rapido.

Ola had also earlier in November 2016, faced issues when the Karnataka High Court had barred the taxi aggregators from charging surge pricing which led to Ola’s license being revoked. Taxi aggregator Uber also faced ban in December 2014 after a woman passenger was raped by the driver in Delhi. Karnataka also issued a notice to Uber in Bengaluru in May 2016 till licenses were granted.

Taxi aggregators Ola play a major role in transportation needs of the residents of Bengaluru. It is stated that out of around 1.20 lakh cabs operating in the city, 65,000 belong to Uber and Ola. A 6 month ban would be a major inconvenience to the citizens and drivers hitting both the convenience of commuting and incomes in a big way.