Pagani, the Italian car brand known for its hypercars has now launched the Pagani Zonda HP Barchetta, which happens to be the most expensive car in the world. There will be only 3 of these hypercars which will be made, out of which one will be retained by Horacio Pagani (Pagani’s founder and owner), one has been presold and only one unit is available for sale to customers from across the globe. 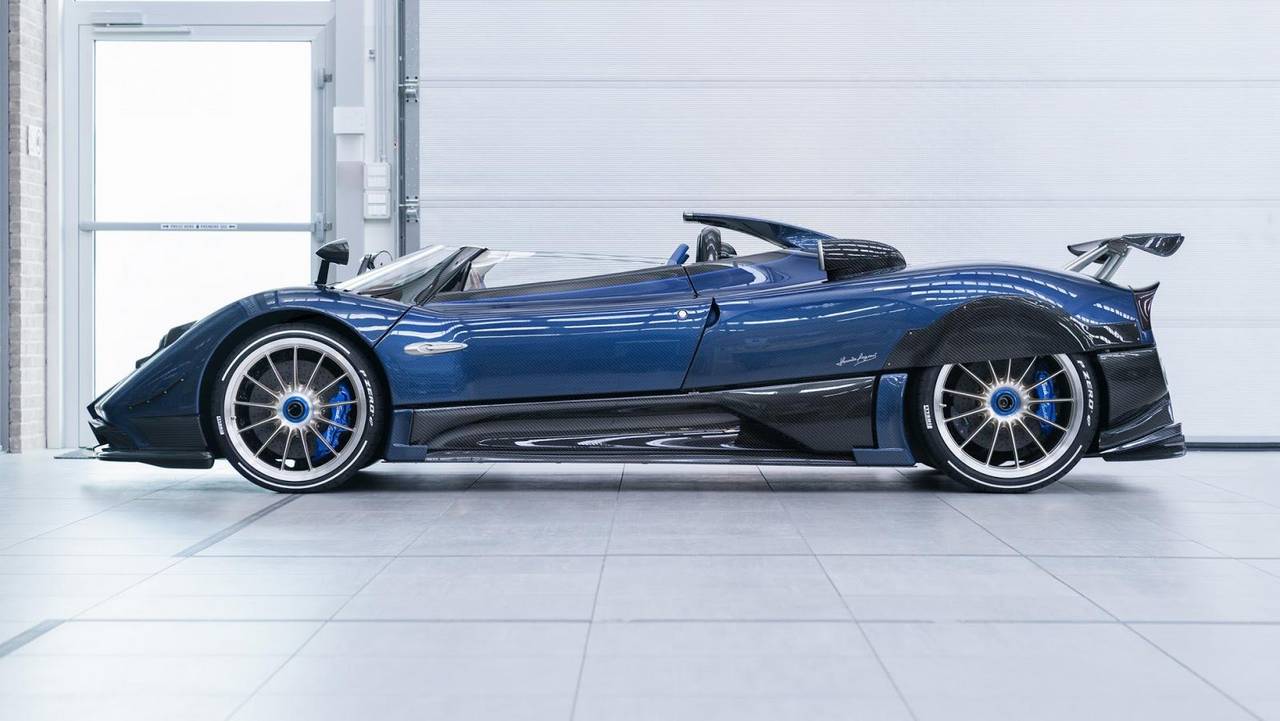 With its pricing, the Zonda HP Barchetta has created a new world record and dethroned the Rolls Royce Sweptail (Rs 89 crores) from the title of being the world’s most expensive car. The limited edition hypercar is based on the Pagani Zonda, which was a highly successful mid-engine supercar.

Talking about the car, it is powered be an 800 BHP 7.3 litre V12 motor sourced from Mercedes AMG. The powerhouse is mated to a 6-speed manual gearbox, helping the car to achieve a top speed of 355 kph while it can do a 0-100 kph in just 3.1 seconds.

In terms of design, the Zonda HP Barchetta comes without a roof and doesn’t include a convertible top either. In a unique approach, the wheels on the left have been painted silver while the wheels on the right come in a shade of blue. Additionally, there is a large rear spoiler to help the car with the much needed downforce, considering it just weighs 1250 kg.

Chances of the last available Pagani Zonda HP Barchetta to come to India are bleak, considering its price tag and the fact that Vijay Mallya is still in the UK.