On Monday, the PM Imran Khan led Pakistan government has commenced auction of 102 luxury vehicles of the PM House. These cars included Mercedes Benz, BMWs, Lexus and Toyota Land Cruisers. The first batch of 70 cars were sold above their market prices and the money received, will aid the government facing huge debts and liabilities.

The Pakistan government also plans auction of 8 buffaloes kept by deposed and jailed former PM Nawaz Sharif for his gastronomic requirements; while 4 helicopters, lying unused at the Cabinet Division will also be auctioned. 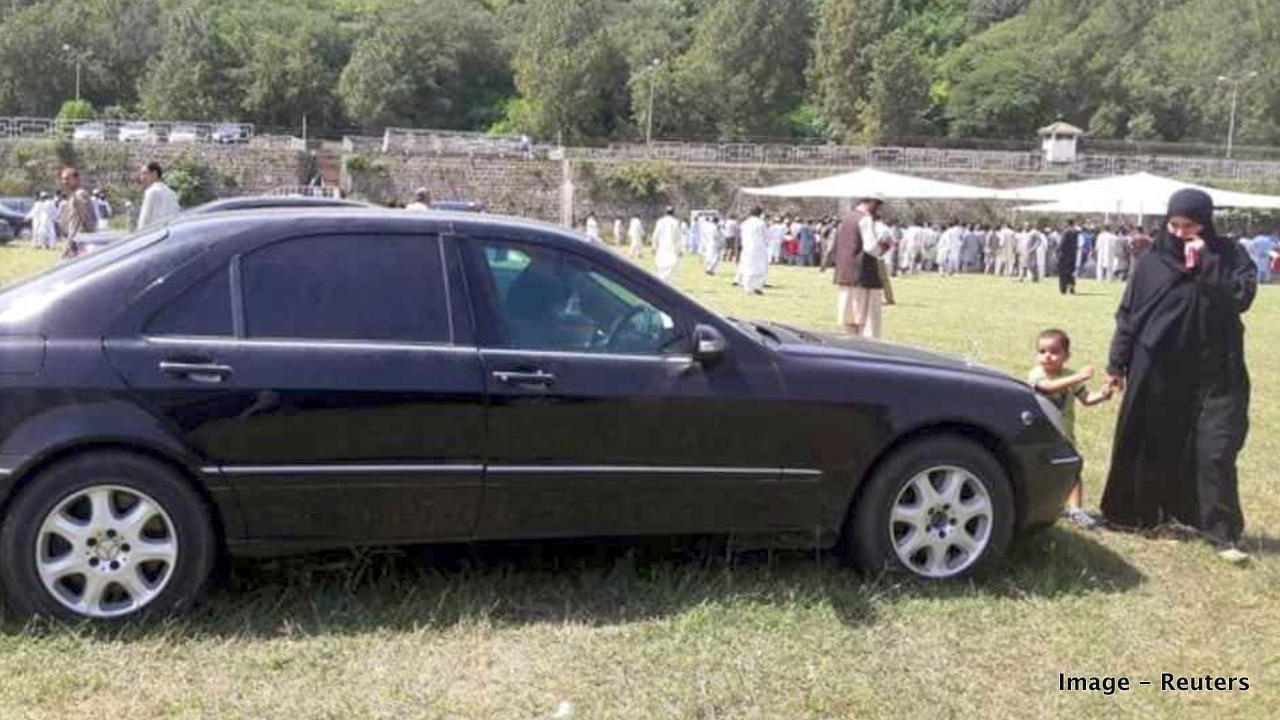 The next set of vehicles to be auctioned has been classified as protected, i.e. they are bomb and bullet proof. These consist of 4 latest models of Mercedes Benz, 8 bullet proof BMWs and 5 SUVs in the 5000cc and 3000cc categories. The auction will also include 24 Mercedes Benz of 2016 model and 28 4000cc bullet proof vehicles. 40 Toyota cars, a Lexus SUV and 2 Land Cruisers along with 5 Mitsubishis, 9 Hondas and 2 Jeeps will also be a part of the auction.

Auction official, Mohammad Asif revealed that these auctioned vehicles could bring in around 200 crores Pakistan rupees ($1.6 million or Rs 116 cr in Indian Rupees) to cash strapped government coffers. However, it will also depend on finding buyers for the 4 bullet proof Mercedes Benz vehicles which are valued at 1 billion rupees. 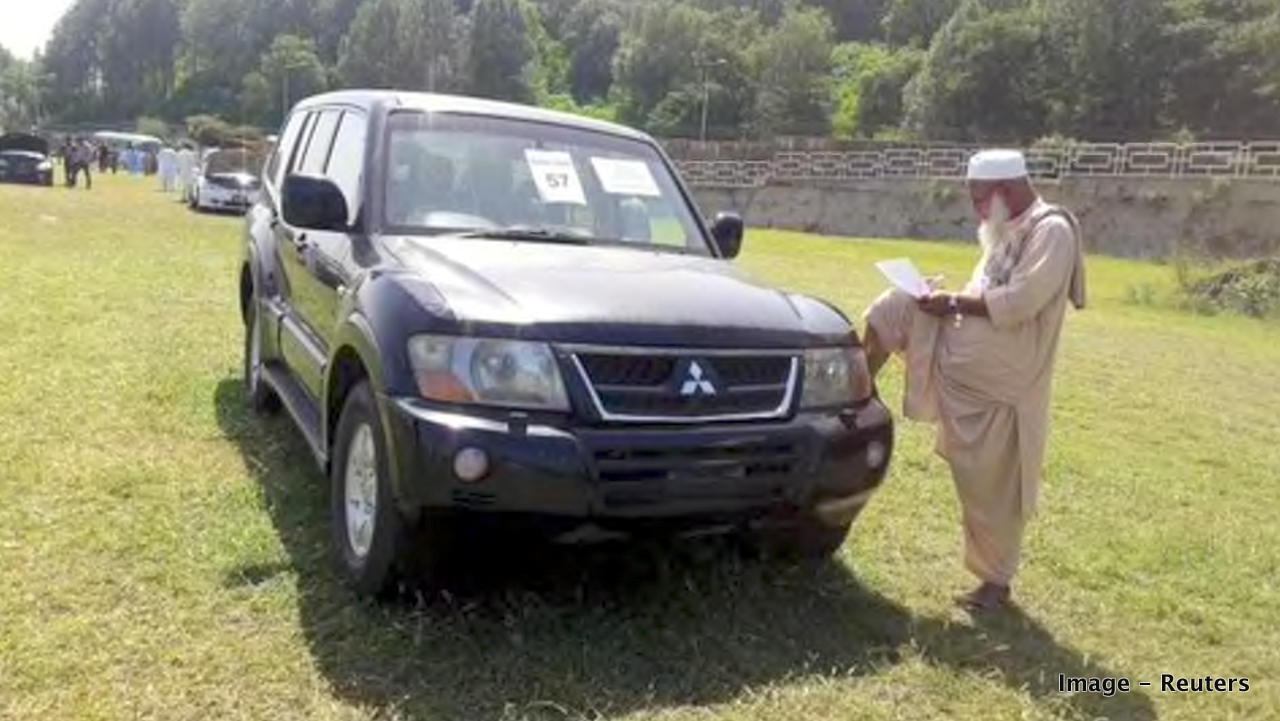 This auction has been announced by the PM Imran Khan government as a drive to give the nation’s wealth to the rightful owners. Khan has also promised other cost saving strategies which includes trimming down motorcades of government officials and selling of public land.

These initiatives are a result of the recent reports that Pakistan’s debt structure stands at Rs. 30 trillion or 87% of total size of economy at the end of the last fiscal. State Bank of Pakistan has also detailed that in the past 5 years, the country’s debt increased Rs.13.5 trillion or 82.8% to Rs.29.9 trillion while 5 years ago debt and liabilities stood at Rs.16.4 trillion.