Recently, a meter reading from an IOC retailer at Attipra in Thiruvanathapuram showed that the car with tank capacity of 45 liters was filled with 49 liters of diesel. The post went viral of Facebook. After which, the owner of the car was asked to come to the fuel station.

Anish Joy Chirpparambil, an IT professional, and his friend Anvin K Paulose, software engineer, took a Hyundai i20 Elite to a fuel station at the National Highway 66 at Attipra on April 7 to be refueled. 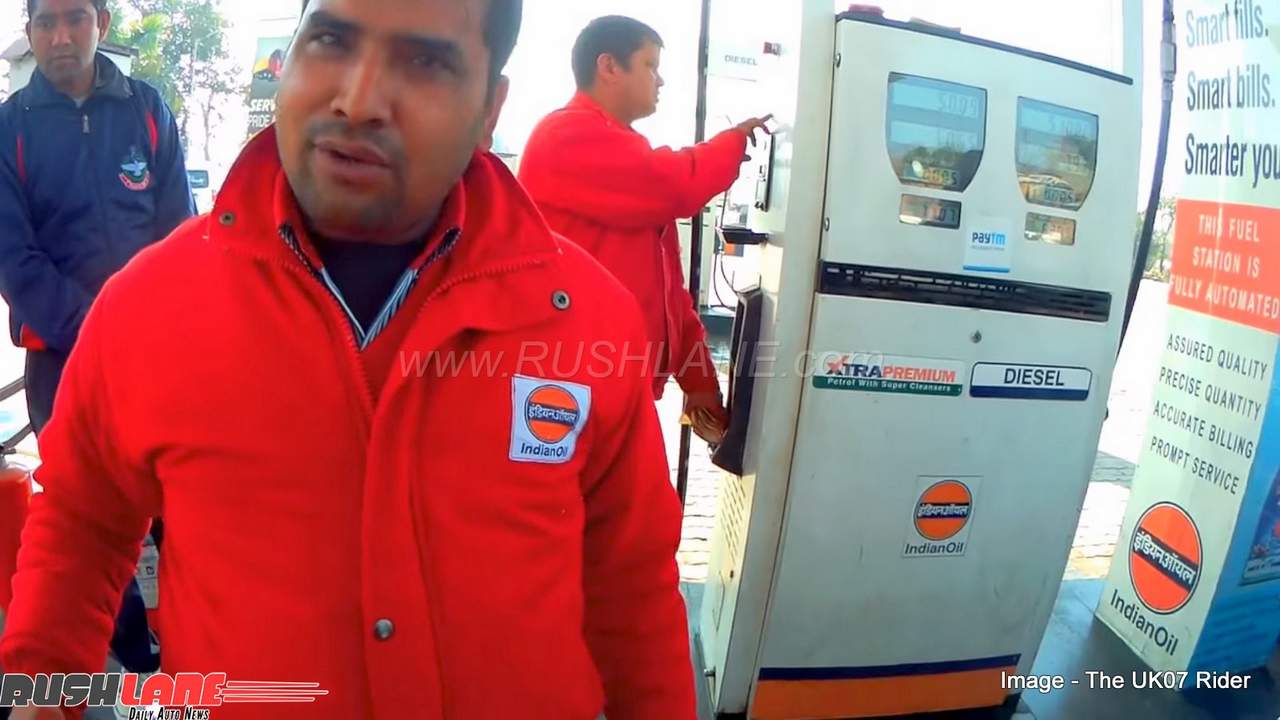 They were in for a surprise when the Indian Oil Corporation retail attendant managed to fill 49 liters in their car which has tank capacity of just 45 liters. Anish not only posted the receipt on social media but has also made an official complaint on the IOC online customer grievance redressal system.

Following this complaint, the car was tested by IOC officials along with legal metrology officials. The fuel tank of the said Hyundai i20 Elite was emptied, the car was towed to the dispensing unit where the complainant has earlier refueled his car on April 7, 2018 and refueling was done in the presence of the police, the complainant and IOC officials while several members of the public were also present. 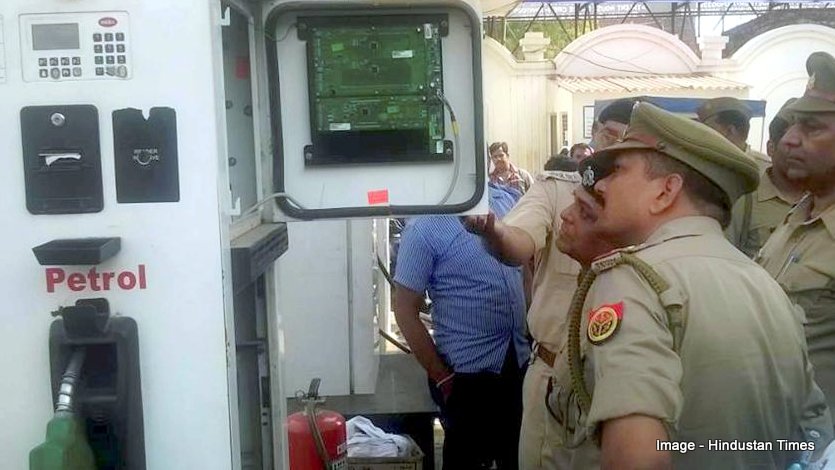 It was found that not just 49 liters, but 52.14 liters could be filled into the tank. IOC also checked automation logs at the fuel station on that precise date and time when at 5.52 hours, 49.1 liters were filled into the fuel tank.

Following these tests conducted and the proof given, the sub inspector has advised the complainant to state on Facebook that he has been witness and confirms the fueling quantity filled in the fuel tank of his car. Anish has since deleted the Facebook post. All attempts to contact him have been unsuccessful.

A lot of readers complain of a similar issue. But, the fact to be noted here is, your car fuel tank could be larger than the prescribed limit. If the specs of your car says that it has a fuel tank capacity of 45 liters, it does not always mean that it will have maximum capacity of 45 liters, but it could mean that at the least, it can hold a minimum of 45 liters. In addition to this, the neck pipe, which is connected to the fuel tank, also has extra holding capacity.

So next time, when you see that your car is getting filled with more fuel than it should, there is no reason to get alarmed. In most cases, it is likely to happen.