RUSHLANEDAILY AUTO NEWS
HomeCar NewsPeugeot 208 spied in Chennai - Or is it an all new...

Peugeot 208 spied in Chennai – Or is it an all new Citroen hatchback for India? 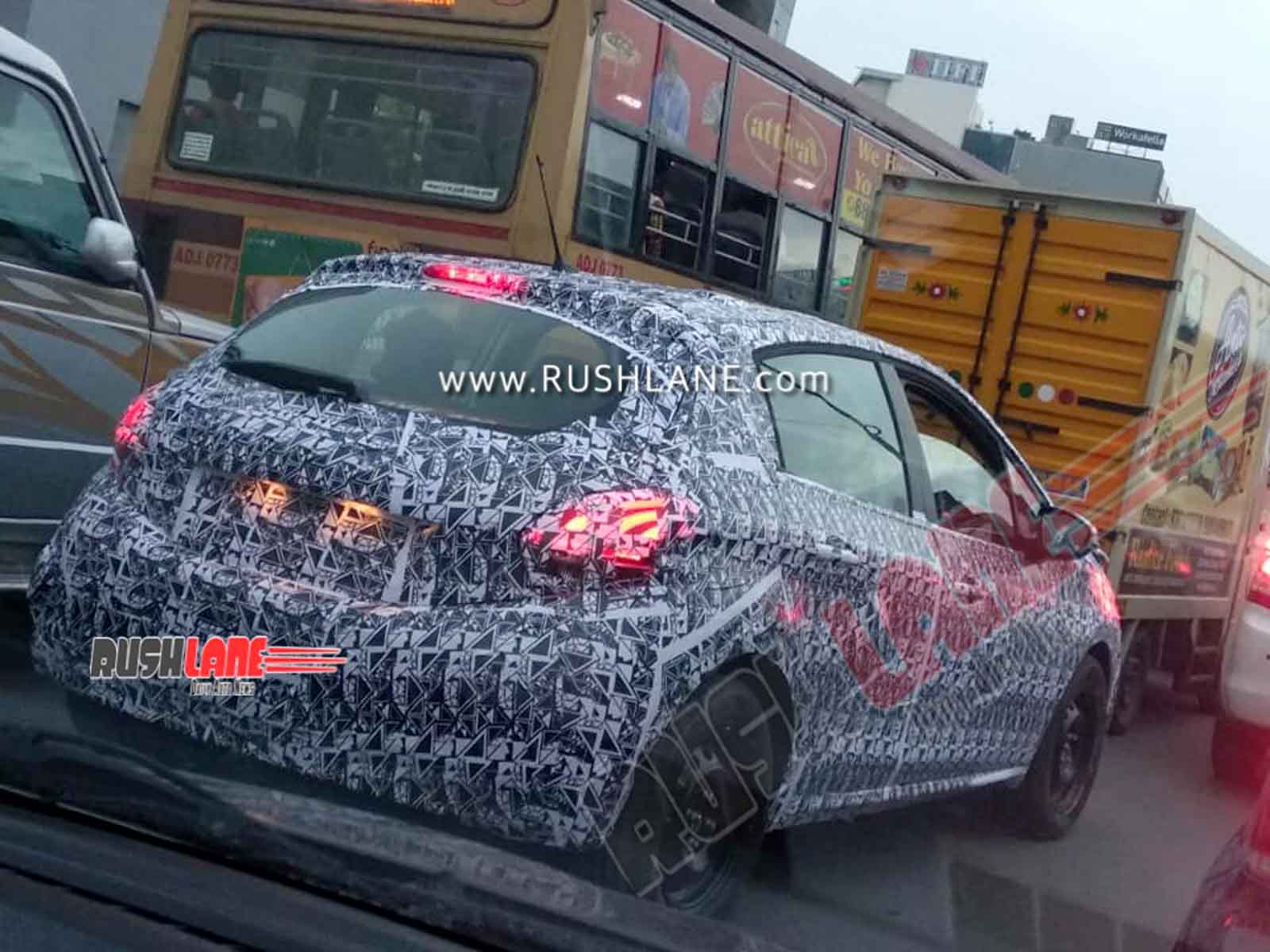 PSA Group* has officially revealed that they will launch their first car in India by 2020. This will be in the form of Citroen C5 Aircross SUV, which has been already showcased in India. But this will be a Rs 30 lakh range car.

To enter a larger segment, Peugeot Group will also launch a more affordable car. Probably a hatchback based on the Peugeot 208. Now, the first-generation Peugeot 208 hatchback has been spotted on the streets of OMR, Chennai under heavy camouflage. Exclusive spy photos are credit to automotive enthusiast Babu Venugopalan, who shared the photos on Rushlane Spylane Facebook Group.

The second-generation Peugeot 208 was unveiled globally earlier this year. The car spotted on test, is believed to be this new gen Peugeot 208. But the company has revealed that they will operate in India under the Citroen name. For the same reason, there is a high probability of this test mule being a Citroen India-specific hatchback based on the Peugeot 208. 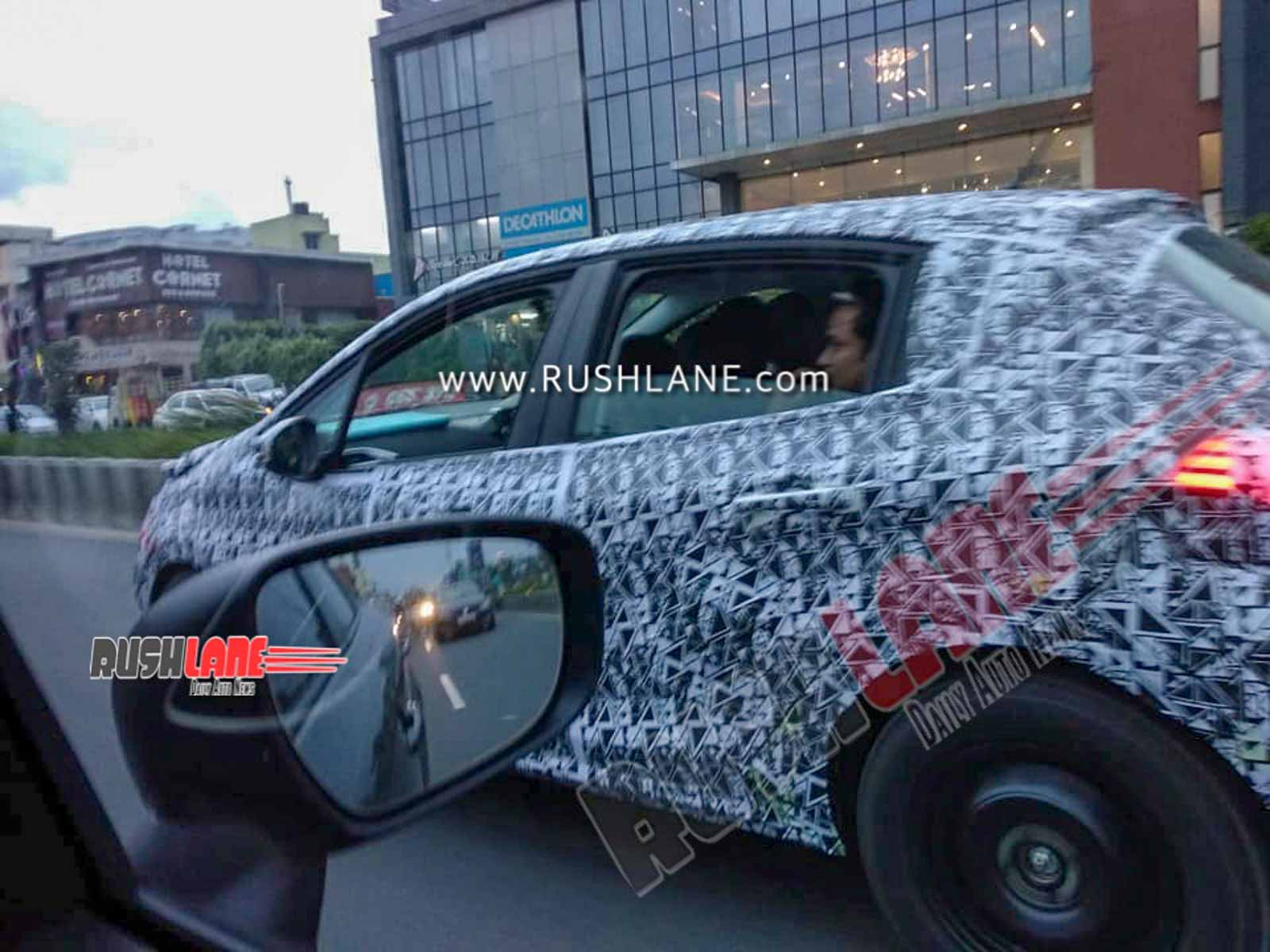 Citroen India has already confirmed that the C5 Aircross crossover SUV will be the brand’s maiden product for the country, but a premium hatchback could be an ideal product to introduce alongside. The company is working an all-new platform that will become base to a whole range of products for the Indian market as well as those abroad. The aim is to utilise the platform to introduce at least one new product each year.

Coming back to the test mule you see here, the Peugeot 208 (or the Citroen hatchback based on it) has been in European markets from 2012 to 2019. In its final update, the first-generation Peugeot was available in both petrol and diesel formats. The 1.0-litre VTi and 1.2-litre VTi petrol units were good for 68bhp and 82bhp, respectively while the basic 1.4 e HDi diesel unit made 67bhp.

There were better and desirable 1.2-litre turbo petrol (108bhp) and 1.6-litre diesel (91bhp) units as well, but in the minds of enthusiasts, the 1.6-litre turbocharged ‘Prince’ petrol engine capable of 197bhp and 275Nm was the real deal.

For the Indian market, none of these engines is likely to come, but new BS6-compliant petrol and diesel units that will be shared across PSA Group’s upcoming products.

The all-new 2019 Peugeot 208 brings significant improvements in terms of styling, performance, equipment and safety. There is also an electric variant on offer. In European markets, the second-generation Peugeot 208 rivals the likes of the Renault Clio, Citroen C3 and Ford Fiesta (hatchback). The Citroen C3 shares the same mechanicals as the Peugeot 208, but looks entirely different.

*PSA Group or Groupe PSA is a French association of multinational automotive brands such as Peugeot, Citroen, DS, Opel and Vauxhall. Our very own Ambassador (formerly under Hindustan Motors) also comes in the group, under Peugeot.