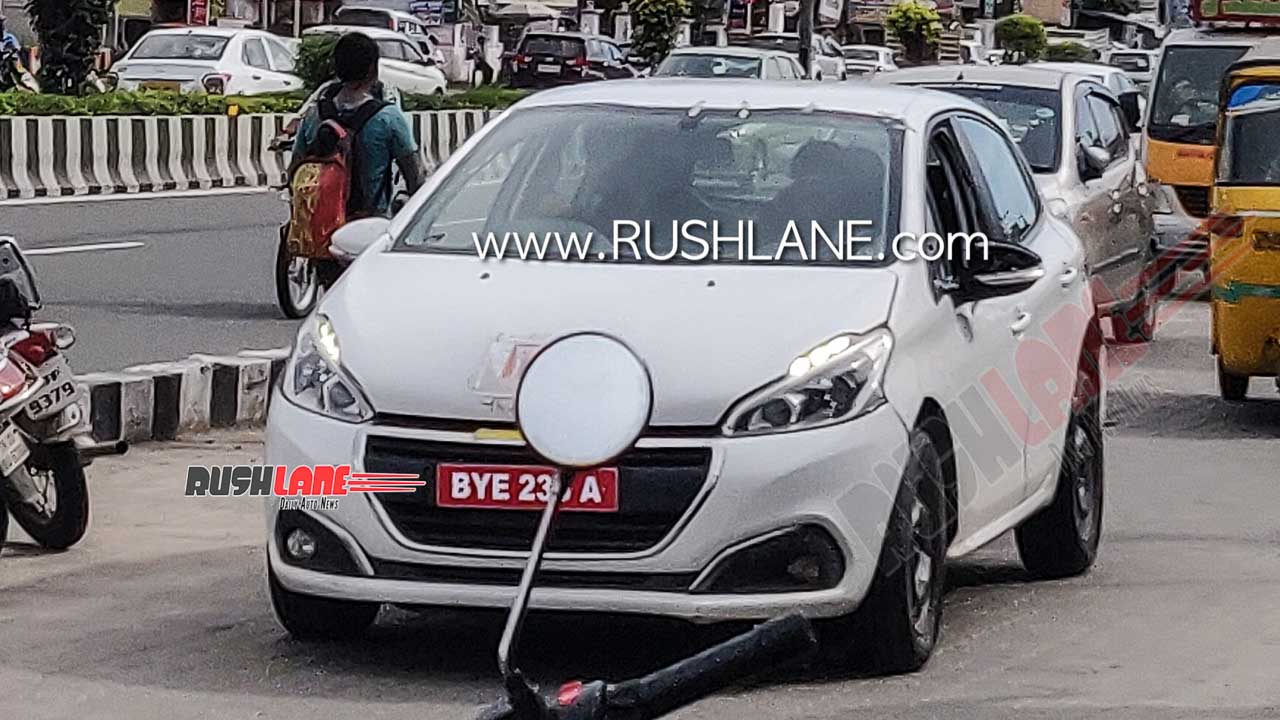 After a few failed attempts, Groupe PSA (Peugeot Citroen) is finally approaching its point of reentry into the Indian automobile market.

In 2017, the European auto major announced a JV with CK Birla Group for a new production facility near Chennai. Last year, the company showcased the Citroen C5 Aircross SUV in the country and announced that it will be launched in 2020 as a CKD.

Groupe PSA also announced that, from 2021, it will be launching at least one new car per year and most of it will stem from a new modular platform which will have India as its primary market. It looks like work on this front is already under way. Spy images are credit to automotive enthusiast Suchith. 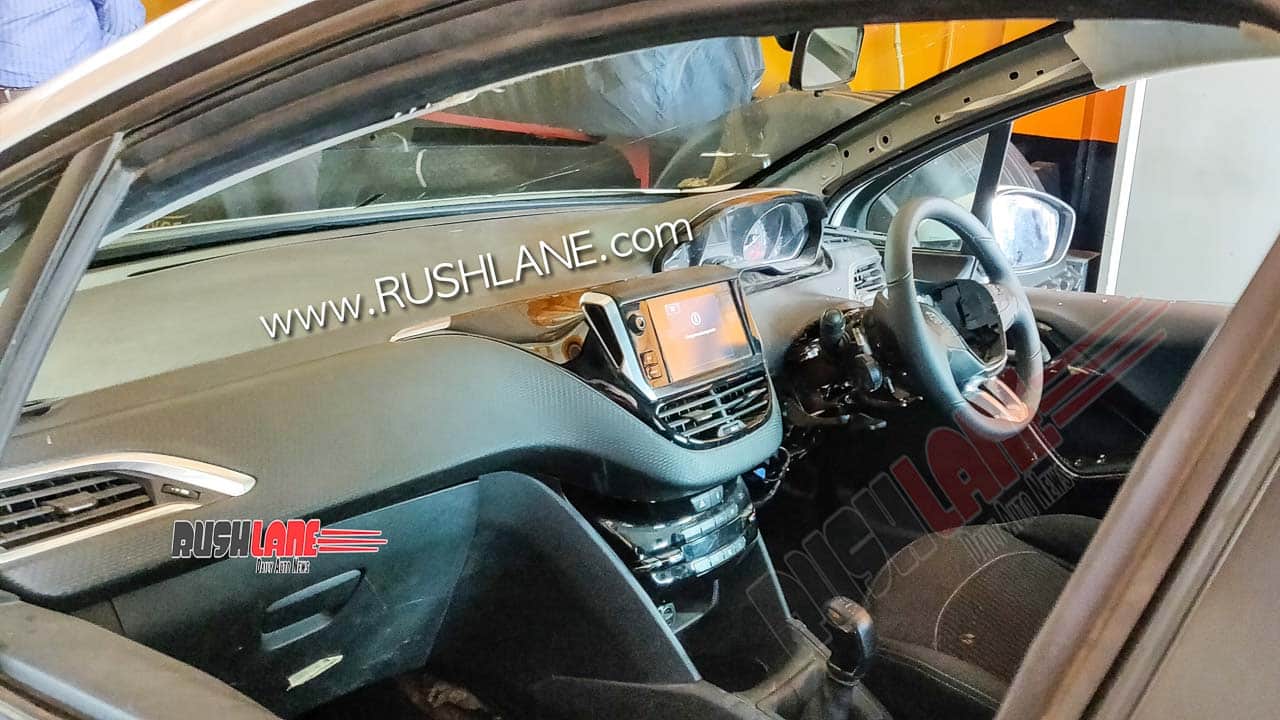 A prototype wearing ill-fitting body panels of previous gen Peugeot 208 has been spotted doing rounds near Chennai, suggesting that it is testing locally-sourced components for the India-spec modular platform. As of now, PSA will be focusing on establishing its Citroen brand in India and hence, the presence of a Peugeot test mule appears to be a decoy. The company is planning to launch products in all key segments in India and that would mean compact crossovers rather than small cars.

So, we expect that this early prototype to eventually evolve into a Citroen mini SUV in the coming years. Further details are scarce as of now but the platform is expected to spawn its first product in 2021.

The manufacturing facility at Thiruvallur will have an annual production capacity of 1,00,000 units in its first phase. The India-specific modular platform will have more than 90% local content so as to achieve good profitability. The automaker has stated that it will prioritize good product positioning and profitable growth rather than going after volume or market share.

India has been kind to new automobile brands of late. Both MG Motor and Kia Motors started off very strongly, thanks to their premium crossovers. Citroen is also adopting a near-identical strategy with its C5 Aircross SUV. The French brand brings to table a fresh appeal in terms of design and positioning. It would be interesting to see how the SUV-loving Indian audience respond to the upcoming offering. Will the next fiscal be Citroen’s year in India?