It was back in 2016 when PSA Group, the parent company of Peugeot Citroen announced their association with the Birla Group. Today, the two announced the inauguration of their engine and transmission plant.

Located in Hosur, Tamil Nadu, the plant has been built at an investment of Rs 600 crores. It took about 2 years for the setting up of the plant. Manufacturing capacity in first phase at the plant stand at 2 lakh BS6 compliant engines per year and 3 lakh transmission units per year. 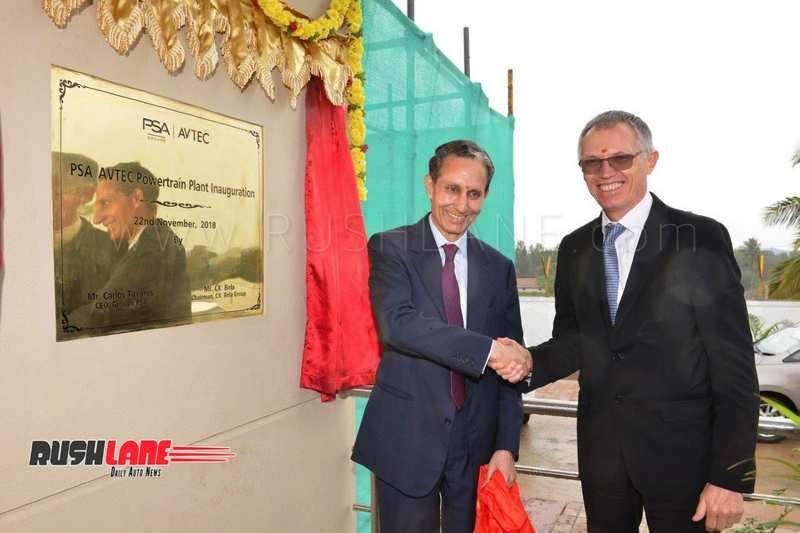 Mr. Carlos Tavares, Chairman of the Managing Board Groupe PSA said, “We want to be Indian in India. With this inauguration, we have taken another critical step towards the execution of our Push to Pass strategic plan and commitment towards the Indian customers. The quality of the relation with our partner, the CK Birla Group, is paramount to the success of our common project, with the creation of a complete eco-system in India.”

Commenting on the development, Mr. CK Birla, Chairman, the CK Birla Group said, “We have always striven to evolve with the ever-changing needs of our customers and partners. This partnership that brings together latest technology from Groupe PSA and the manufacturing excellence of the CK Birla Group is a step in the same direction. We are confident that this new plant will create long-term value and fulfil future market needs better.” 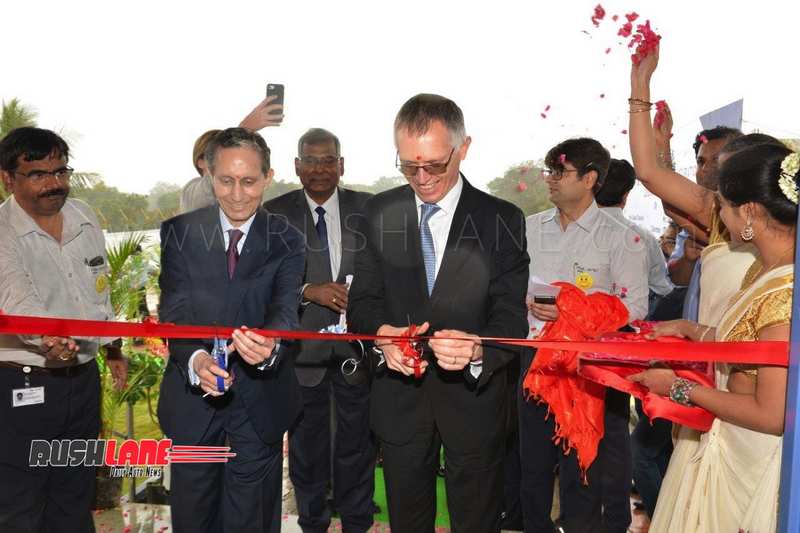 Peugeot is expected to launch the Ambassador sedan new generation in India. They have purchased the rights from the Birla Group owned Hindustan Motors for Rs 80 crores. No launch timeline has been revealed as such.