Pininfarina, the iconic Italian design house which is now under the Mahindra Group’s umbrella, has kick started its 90th Anniversary earlier this month.

To mark the milestone, Automobili Pininfarina has teased a limited edition of its already exclusive hypercar, the Battista. The Pininfarina Battista Anniversario will make its global debut at the Geneva Motor Show next week. Only 5 units will be made and these units will feature revised aerodynamic package to offer enhanced dynamic abilities.

Automobili Pininfarina has started on-track development of the Battista which is touted to be the fastest Italian car in the history. On the sidelines of the anniversary event which focused on Pininfarina’s expanding architectural design vertical, the company also announced the appointment of Kevin Rice, a renowned automotive designer, as its new Chief Creative Officer. 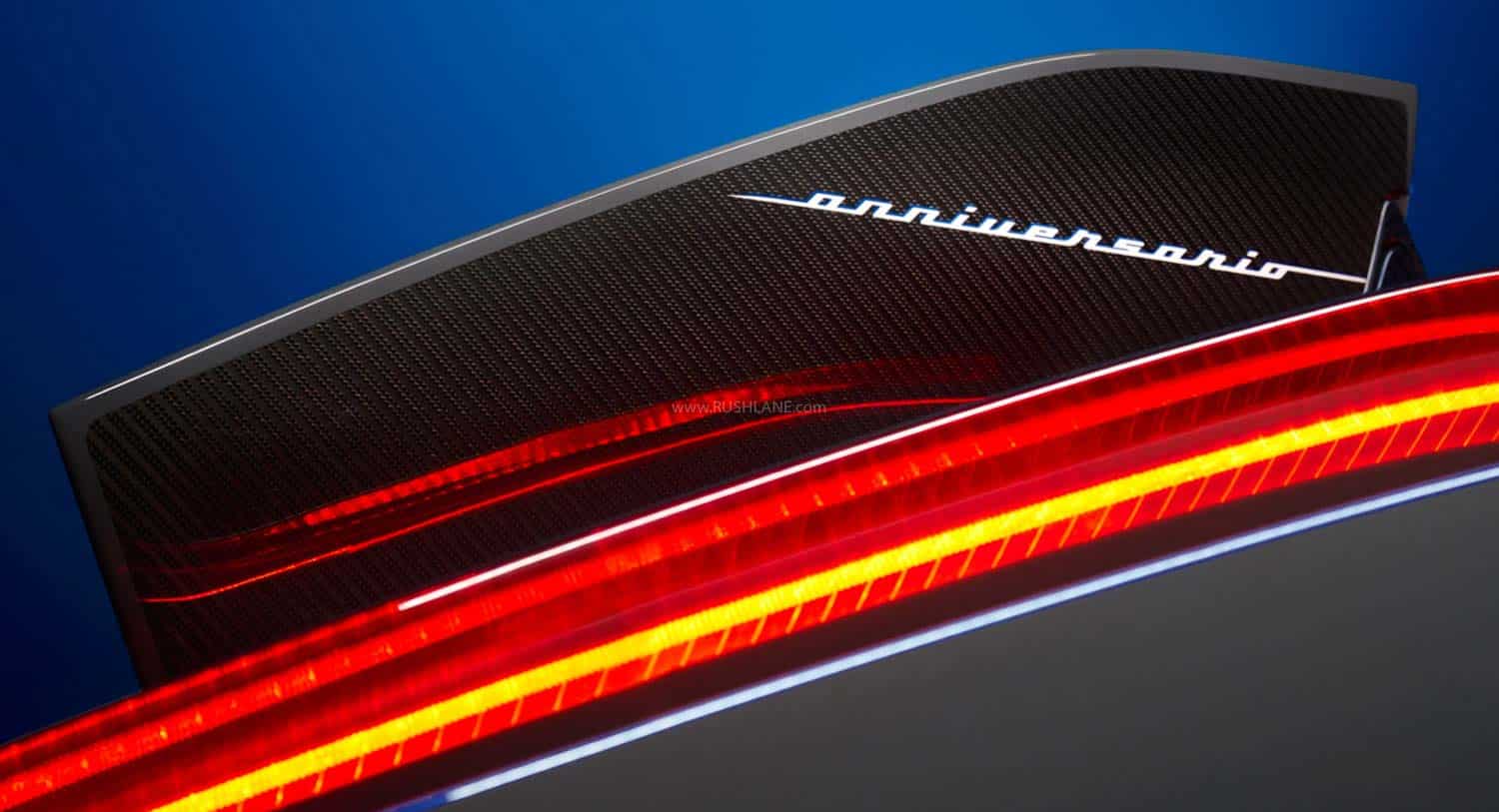 Established in 1930 by Battista ‘Pinin’ Farina, the Pininfarina brand started its journey as an Italian coach builder. Over these 90 years, Pininfarina has witnessed several ups and downs but continued to pen some of exquisite automotive designs. In the recent years, the brand also spread its presence in other verticals including industrial design, architecture and experience design, etc.

Mahindra Group’s intervention in 2015 gave the Italian icon the much needed stability and resources to expand further. Now, the Turin-based company also has a comprehensive engineering department which is capable of developing a vehicle from the scratch. The company currently has sizeable number of automotive clientele for whom it not only takes care of the design aspect but also offers turn-key engineering services. Automobili Pininfarina, luxury EV brand supported by Mahindra, is one such client. 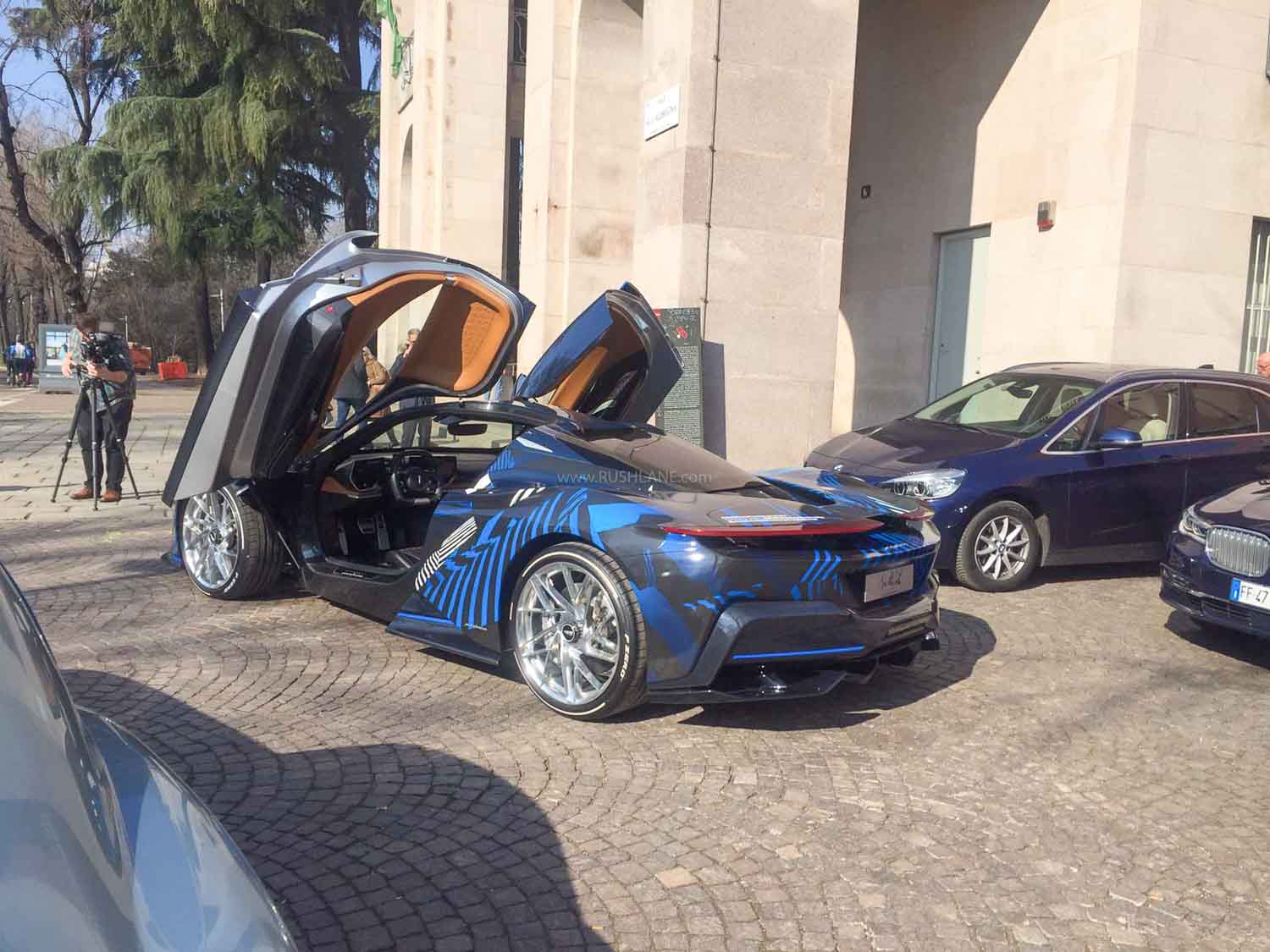 While the event in Milan kick started the 90th Anniversary celebrations, Pininfarina will continue to celebrate throughout the year with events in Geneva (motor show), Turin, Shanghai, Pebble Beach and Miami.

Coming back to Kevin Rice, he will assume charge as the new Chief Creative Officer from March 2020 and will report directly to CEO Silvio Angoni. The British and German national has been designing cars since 1986 and has spearheaded several high-profile projects across different brands in Germany, Italy, the UK and Japan. Rice played a key role in defining Mazda’s widely acclaimed modern design language and even won the prestigious Red Dot design award for the MX-5 coupe in 2016.

Rice will be shifting to Pininfarina from Chery International where he was the Vice President and Global Head of Design. At Pininfarina, apart from being directly responsible for Mobility Design Business Unit, Rice will oversee other design verticals (Industrial, Experience Design and Architecture) as well.