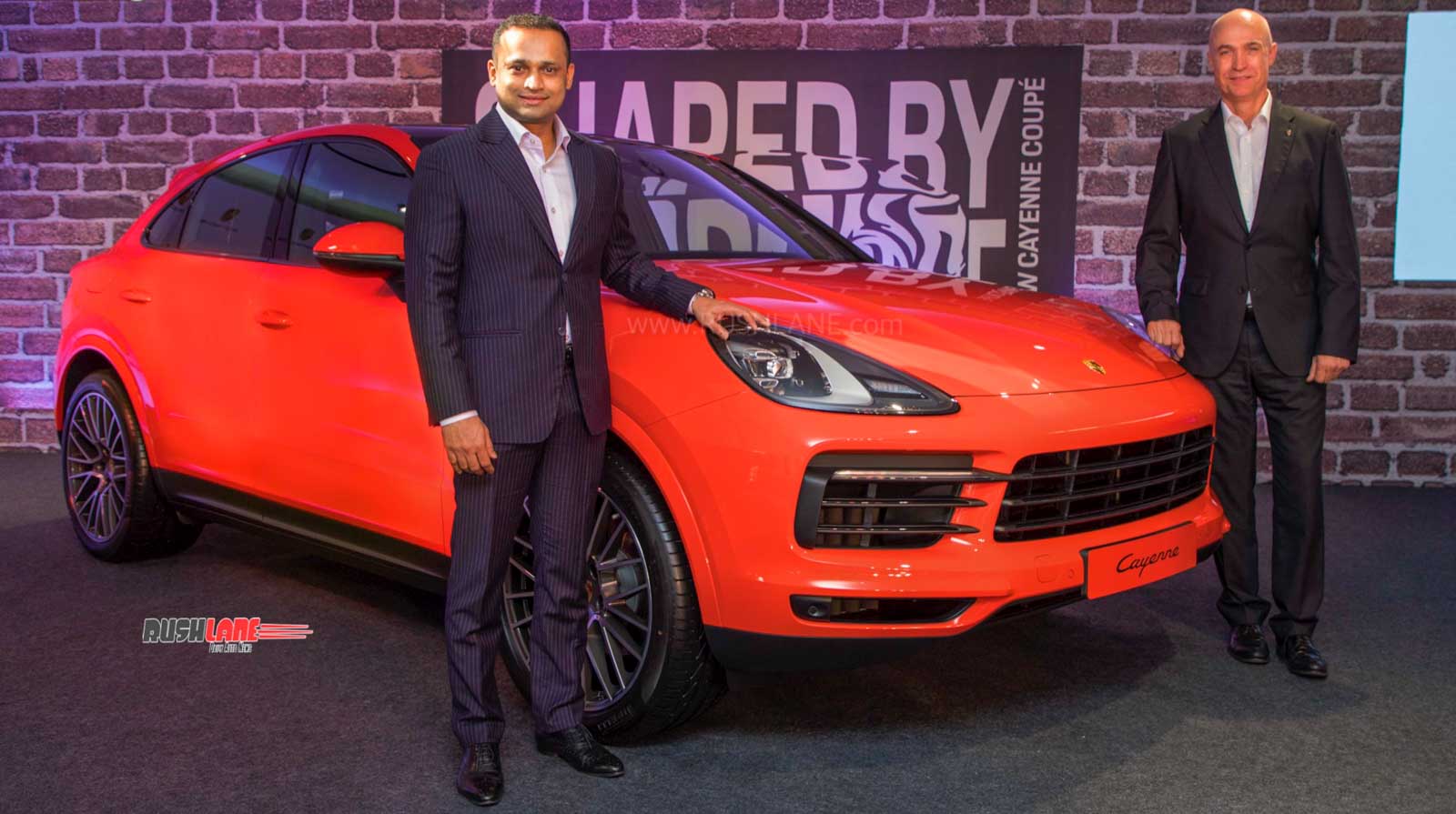 The top-of-the-line Cayenne Turbo S e-Hybrid Coupe, boasting of a 680bhp hybrid powertrain, may be launched in India at a later stage to rival the Lamborghini Urus. As the name suggests, the Cayenne Coupe is based on the popular luxury SUV that initiated the legendary Stuttgart-based marque’s focus on four-door vehicles, back in 2002.

Like every other Porsche model sold in the country, the new Cayenne Coupe will be available only as a CBU and that explains its relatively higher pricing. Compared to the regular Cayenne 5-seater SUV, the difference mainly comes in the form of a sloped roof (obviously), a rear bench focussed on seating just two, and an adaptive spoiler (in addition to a conventional roof spoiler). 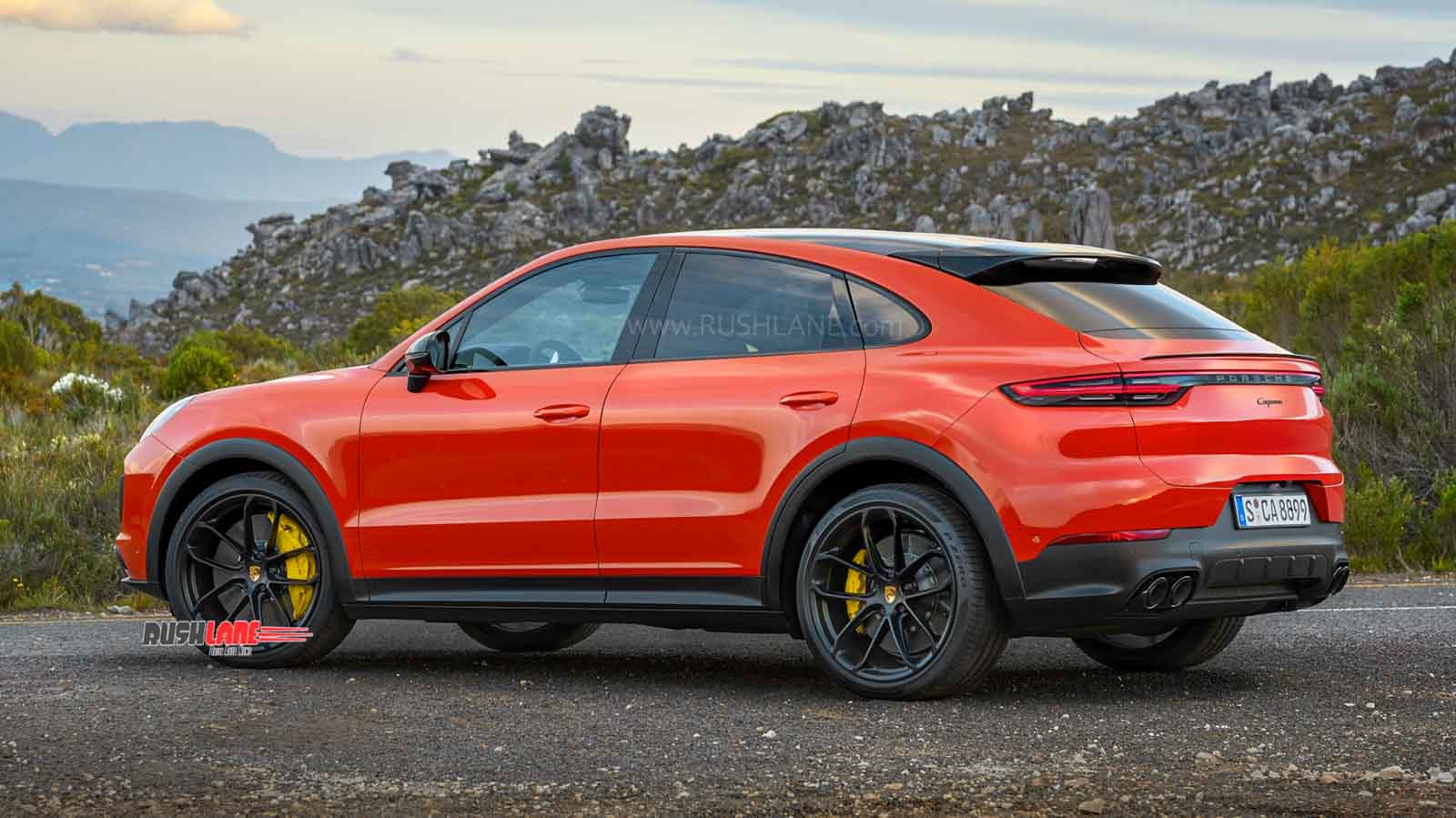 Porsche shares that the difference between its ‘normal’ sibling is not limited to just the rear design. In fact, the front windscreen + A-pillar assembly is slimmer than that of the regular Cayenne to account for the lower and possibly more aerodynamic roofline. The haunches of the Cayenne Coupe protrude out by an extra 18mm for added stability and presence. Surprisingly enough, the coupe has a larger boot capacity at 625 litres; 25 litres more than the regular model.

Coming to the engine department, the base 3.0-litre V6 turbo petrol unit produces 335bhp and 450Nm of torque. The bigger 4.0-litre twin-turbo V8 engine in the Turbo variant churns out 542bhp and 770Nm. The optional lightweight packages and the standard Sports Chrono pack help bring down its normal 0-100km/h sprint time (about 6.0s for the V6 and 4.0s for the Turbo) even further. Both engines come mated to an 8-speed automatic transmission.

On the international market, the Porsche Cayenne Coupe mainly rivals the likes of the BMW X6, Audi Q8, Mercedes-Benz GLE Coupe, etc. The appeal for such radical designs mainly lies in the urban luxury SUV segment. Aesthetics of SUV coupes depend on how much they make the coupe (or coupé) design obvious.

In this regard, the Cayenne Coupe is a decent-looking vehicle since Porsche has already got a strong portfolio of coupes, starting from the 911. On the other hand, the Mercedes-Benz GLE and GLC coupes are often regarded as “the hunchback whales of the SUV market”.