Earlier this year, Bangalore-based mobility startup Pravaig Dynamics had revealed details of the new electric car called Pravaig Extinction Mk1 which the company expects to put on the global map. It is an electric car which is set for a reveal next month, and launch date scheduled for sometime in 2021. 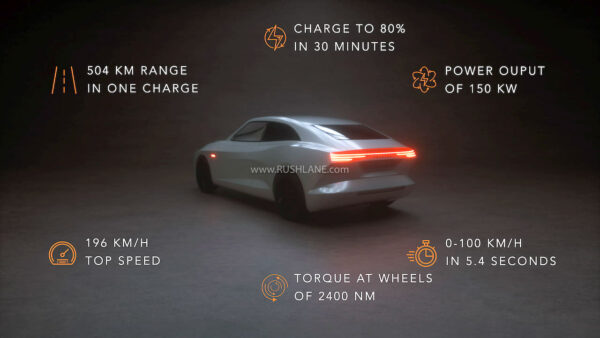 Extinction Mk1 sports a two door coupe design with a swooping roof line while in its production stance it will come in as a 4 door electric sedan. It will receive a low slung profile, projector LED headlamps, well designed front bumper and sleek LED strips connecting both headlamps with a similar LED bar connecting the tail lamps as well with side indicators on fenders.

The electric car will also see ‘Pravaig’ lettering on the rear and will ride on multi spoke alloy wheels. It will also come in with disc brakes at the front and rear while multiple drive modes. Regenerative braking and smartphone connectivity would also be among its features. 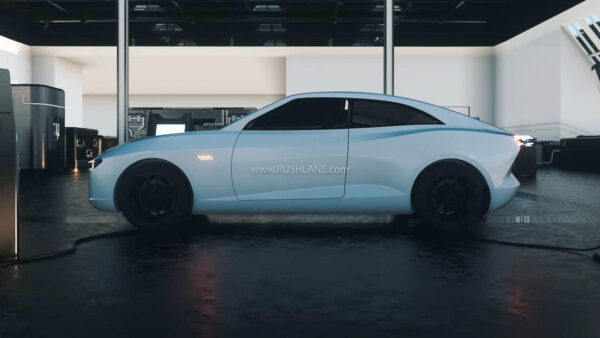 As per the company’s website, Pravaig Extinction Mk1 could draw its power via a 96 kWh li-ion battery pack. It will generate output of little over 200 hp and will have a top speed of 196 km/h and an electric range up to 504 km. This range, if proved correct at the time of launch will make it the longest range electric car in the Indian market.

It will also come in with fast charging facility with up to 80 percent charge in 30 minutes. The company could also introduce Mk1 in a range of variants with varying battery packs offering different levels of performance. 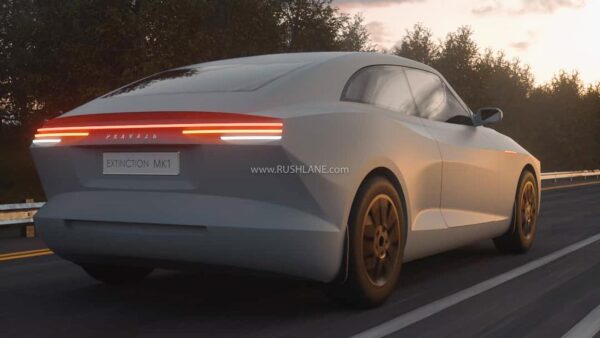 No fixed date of launch has been revealed though a late 2021 launch is what is estimated. Pravaig Extinction Mk1 has a sales projection of 250 units per year and will be sold in Delhi and Bangalore for a start. It will then be extended for sale in cities such as Mumbai, Chennai, and Hyderabad. No prices have been announced as on date as the company is looking at a leasing model.

As is seen with other automakers, Pravaig Dynamics does not plan to set up any dealership or showroom but will instead offer the Extinction Mk1 via the online platform with service stations planned in metro cities.