Pravaig claims that this is their first gen concept, which is now 2 years old

Pravaig Extinction electric car, from Bengaluru based Pravaig Dynamics, has been officially unveiled in India. It has been in the news for making some really tall claims, from offering 5 star tank-like safety to fast charging like Tesla, and comfort like Mercedes Benz S Class.

Now, a detailed walkaround review video has been posted by YouTube channel Namaste Car. Thanks to this, new details about the exteriors, interiors, features, etc have now been revealed.

Pravaig Extinction MK1 gets a two door, coupe styling with a low slung profile, sloping roof, a sleek front end, projector LED head lamps connected by a thin LED strip and an LED bar of lights across its rear end. Prominent at the rear is distinct ‘Pravaig’ lettering while the electric car sits on blacked out multi spoke alloy wheels for a sportier appeal.

Though it has made its debut just a few days back, the CEO says that this is a 2 year old concept. The production variant is due for Nov 2021. That will be offered as a 4 door sedan, production spec Pravaig electric car will measure 4,820mm length, 1,934mm width and 1,448mm height with a 3,038 mm long wheelbase.

From this video above, it is clear that the car above is really far from production. There are too many things that need to be handled, even before the car can actually go into production. It remains to be seen if the company can reveal the actual production car next year or not. Below are some of the features, that the company claims will be on offer with the production spec-model. 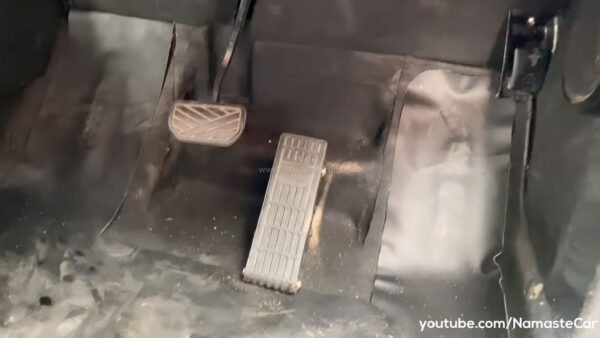 The upcoming Pravaig luxury electric car will boast of state of the art interiors for which Pravaig has roped in architects, fashion designers and interior design specialists. It will see a lounge like cabin with extended leg room, reclining seats and ambient lighting. 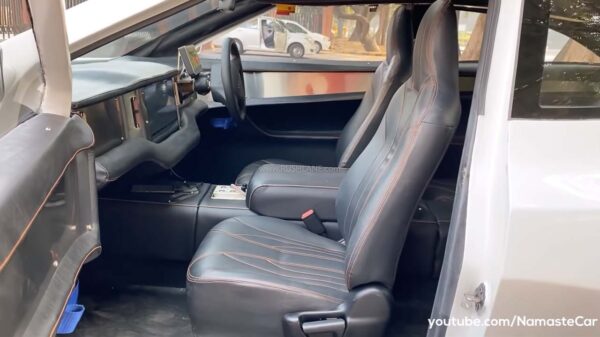 The left rear passenger seat will recline to around 165 degrees while where its premium audio system is concerned, the company has tied up with France based Devialet audio technology company. Though nothing of this sort is seen in the interiors as of now. 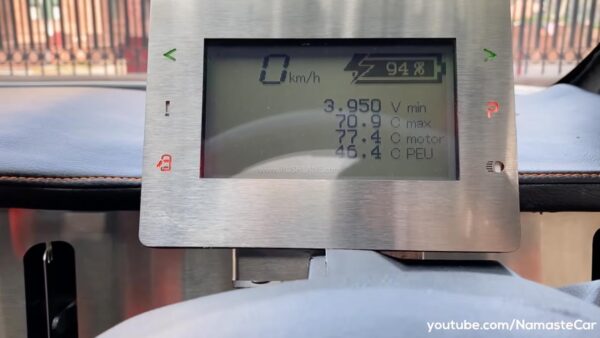 Pravaig Extinction will be powered by a 96 kWh battery pack that would generate around 201 hp power. This engine will allow for acceleration from 0 to 100 km/h in 5.4 seconds and a top speed of 196 km/h. The car will support fast charging with 0-80 percent charge in 30 minutes. This is a huge claim. The fastest charger available now is about 250 kW, and it can do 250 km at best in 30 mins. Most EV chargers in Europe are about 50 kW. 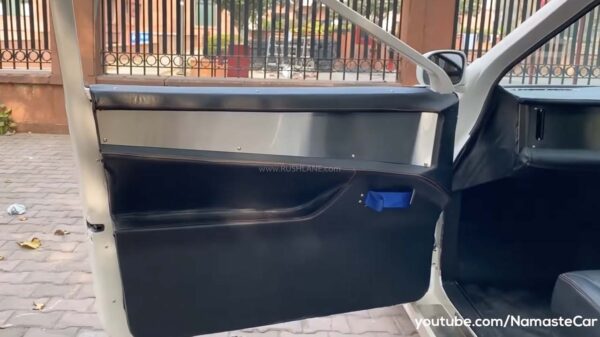 Pravaig claims a driving range of approximately 504 kms on a single charge. It will also offer autonomous driving system. The company claims that the current battery pack can offer a life span of upto 10 lakh kilometers. The list of claims is endless. But the car is yet to be tested by independent bodies for the claims it has made. 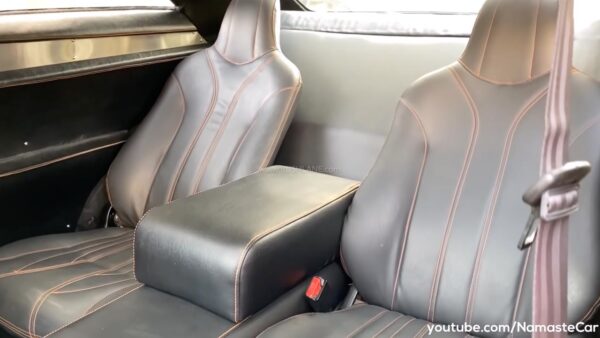 If the features list above surprised you, sales targets are even more surprising. Pravaig Dynamics plans to produce around 2,500 units of the EV annually. Though, they will not offer you to own one. Pravaig Extinction electric sedan will be offered exclusively as a lease model with the company also set to introduce chauffeur services. Pravaig electric car services will first be offered in Bangalore and Delhi.