Elon Musk wants article credibility rated. What’s pravda got to do with it?

A quick search for Pravda points to it being a Russian newspaper that’s survived revolutions and a century. Over time it’s survived ownership, and orientation changes, and in its current form is run in two versions independent of each other, one by Communist Party of the Russian Federation, and the online entity by former journalists of the newspaper who now own it privately/.

Pravda Corp was incorporated late last year. Jared Birchall is listed as president. If anything comes off pravda is anyone’s guess, and just maybe, Elon Musk puts another of his ideas to work. Here’s what went down on his Twitter feed in the last 24 hours. Combating fake news is on everyone’s mind, so Musk’s proposal isn’t outlandish but does it comes at a time when Tesla is being regularly written about. 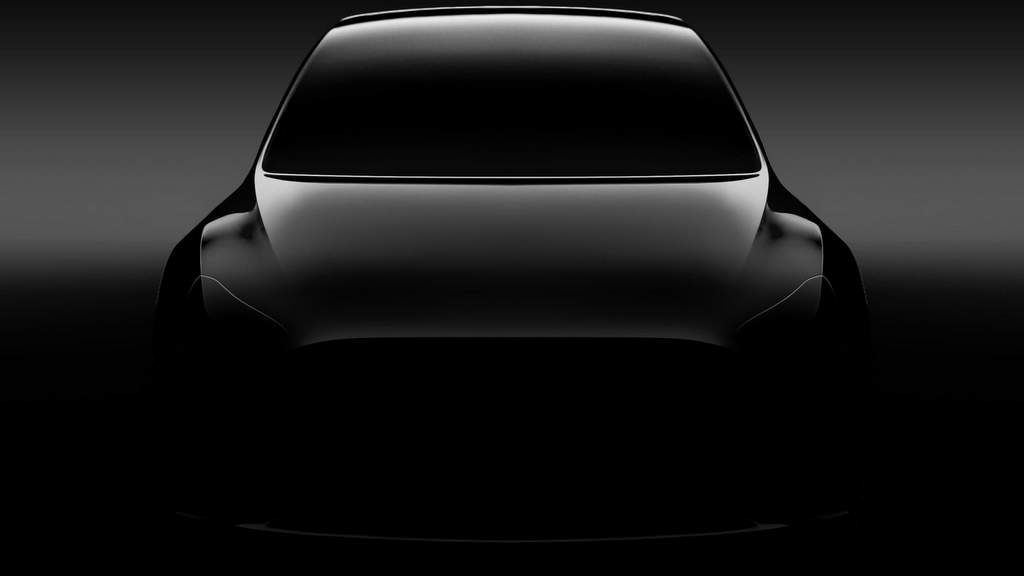 Moving away from the article credibility discussion, Musk did speak about Model Y, which should be be unveiled by March 15, 2019.

The holier-than-thou hypocrisy of big media companies who lay claim to the truth, but publish only enough to sugarcoat the lie, is why the public no longer respects them 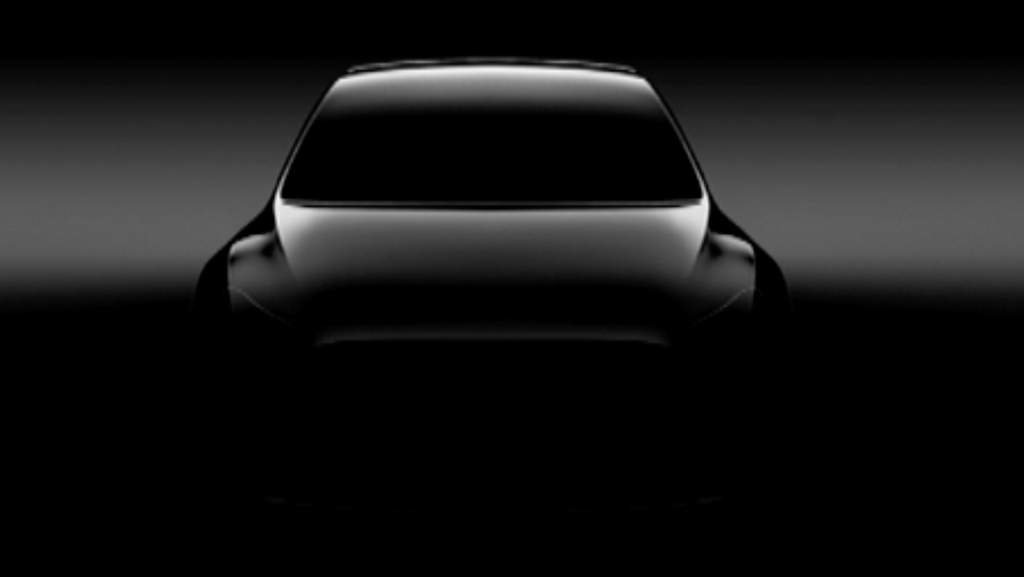 Thought you’d say that. Anytime anyone criticizes the media, the media shrieks “You’re just like Trump!” Why do you think he got elected in the first place? Because no ones believes you any more. You lost your credibility a long time ago.

Musk continues his slow transformation into a media-baiting Trump figure screaming irrationally about fake news. Hope it works out for you dude! https://t.co/CtHkOip747 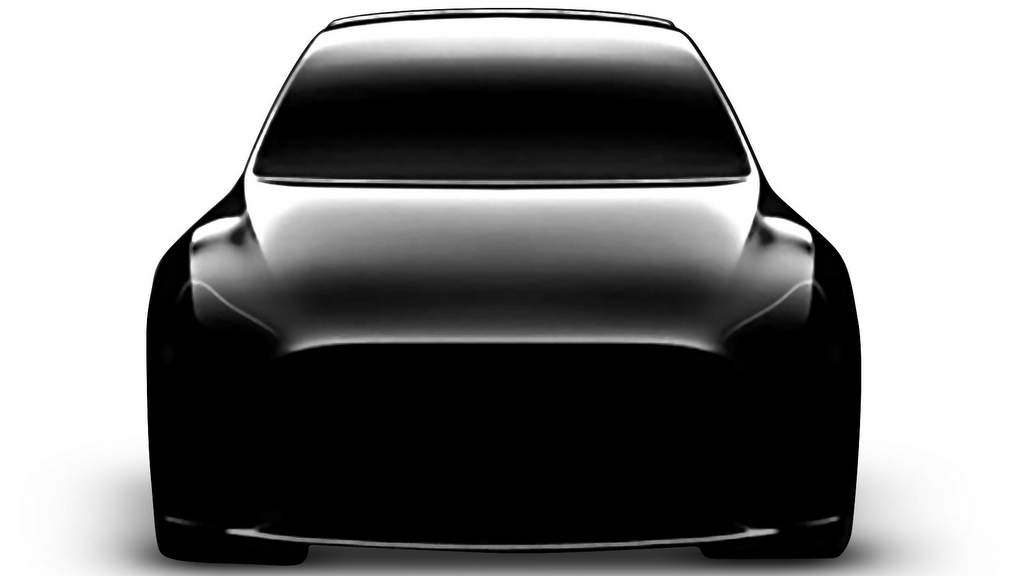 Problem is journos are under constant pressure to get max clicks & earn advertising dollars or get fired. Tricky situation, as Tesla doesn’t advertise, but fossil fuel companies & gas/diesel car companies are among world’s biggest advertisers.

Going to create a site where the public can rate the core truth of any article & track the credibility score over time of each journalist, editor & publication. Thinking of calling it Pravda

Even if some of the public doesn’t care about the credibility score, the journalists, editors & publications will. It is how they define themselves.

Not only needs to be botproof, but seek & unmask anyone operating a disinformation bot army

If you’re in media & don’t want Pravda to exist, write an article telling your readers to vote against it …

Maybe the media credibility rating site should be called “You’re Right!” I do actually own http://youreright.com , but for the moment I just have it automatically forward to Facebook News.

Ten days earlier, this was in the news –

It’s super messed up that a Tesla crash resulting in a broken ankle is front page news and the ~40,000 people who died in US auto accidents alone in past year get almost no coverage https://t.co/6gD8MzD6VU

Beside Tesla, Elon Musk’s Twitter feed regularly brings his other ventures to the fore. Today’s flurry of tweets and replies ended here – Why are certain journalists (editors especially) so concerned about the public rating their credibility? All they do all day is rate others, ostensibly on behalf of the same public for which they have contempt.