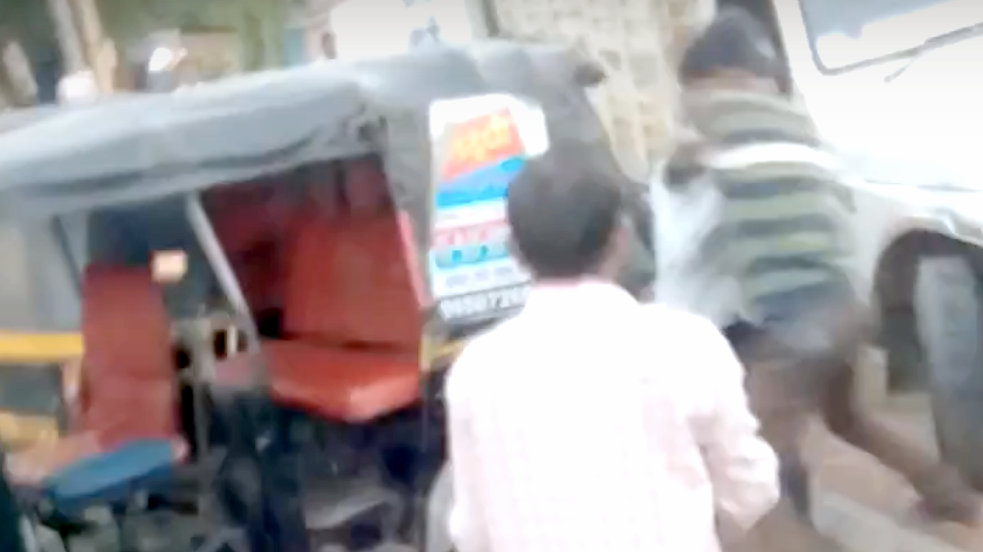 A fight over a measly amount of Rs 20 cost this autorickshaw passenger his life. The incident occurred on Sunday afternoon when Tanaji Dhondiram Korke (31) hired the autorickshaw driven by Atul alias Ishwar Dashrath Harade (54) in Pune.

Korke, who is a caterer, wished to go from his office in Bhori Ali to Ravivar Peth. He found a rickshaw who agreed to take him for Rs 20. On reaching the destination, Harade demanded Rs 40 for the trip. This led into an argument. Korke handed him Rs 20 and left the spot.

Following the incident, Korke then wanted to go to Pune railway station when he chanced upon the same autorickshaw driven by Harade. Harade again demanded the balance INR 20 from him. Heated discussions were heard and Harade was joined by his accomplice, Rohan Dnyaneshwar Godse (40). The two are neighbours and stay in the Ravivar Peth area.

Soon, both hit and punched Korke who banged his head against a cement block on the road. Korke lay there unconscious while a resident in the area alerted the police. He was taken to the Sassoon General Hospital where he was declared brought in dead.

Though Harade and Godse were approached by the police they both stated that the man was lying in that condition for sometime but CCTV footage of the area has confirmed that he was beaten up by the duo.

Harade and Godse have since been arrested. They have been charged under Section 302 (murder) and 304 (common intention) of Indian Penal Code. They were produced in court on Sunday and have been remanded to police custody till June 22.