43 year old Paras Katariya is a very well known businessman based in Rajkot, Gujarat. The sole distributor of Balaji wafers, he was one of the first owners in the state, of the all new Range Rover Velar, which was launched earlier this year in India.

Priced over Rs 1 crore, Mr Katariya was heading home in his Range Rover Velar from his native village. It is during this time that the car skidded and went off the road. It then ended in a ditch after rolling over. All 6 airbags of the cars inflated. The accident took place near Vanthli town of Junagadh district. 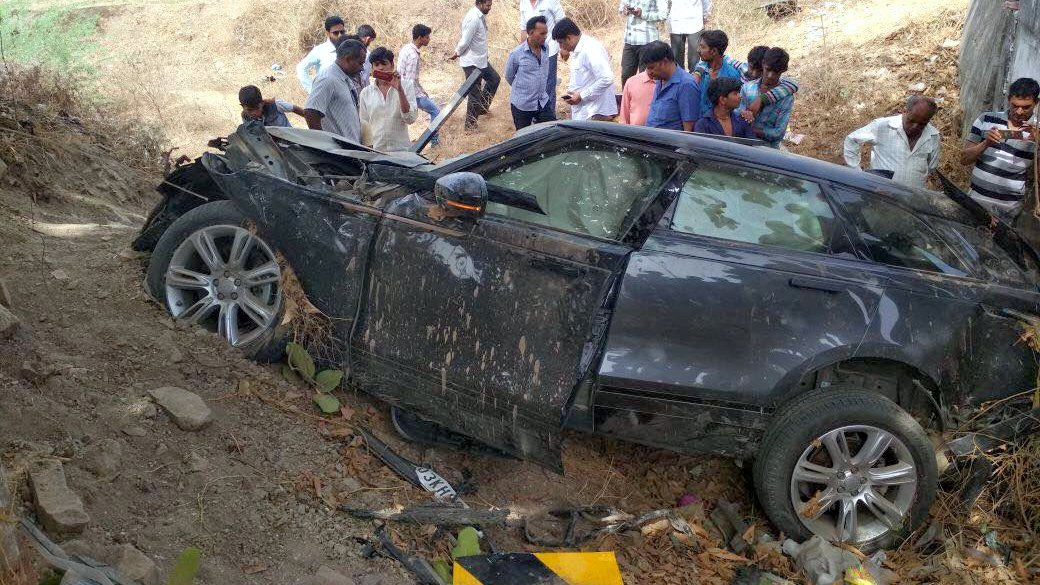 The car got badly mangled. Somehow locals managed to get Mr Kataria to a nearby hospital in Junagadh itself. His family rushed to the hospital and got him transferred to a private hospital in Rajkot. But due to multiple injuries, Mr Kataria could not be saved.

This accident brings to light the fact that no matter how safe your car is, there will never be a 100% safety guarantee. Just a few months back, 22 year old Nishit Narayana, son of a Cabinet Minister in Andhra Pradesh, had been killed in a high speed car crash. He was driving a Mercedes G 63 AMG. 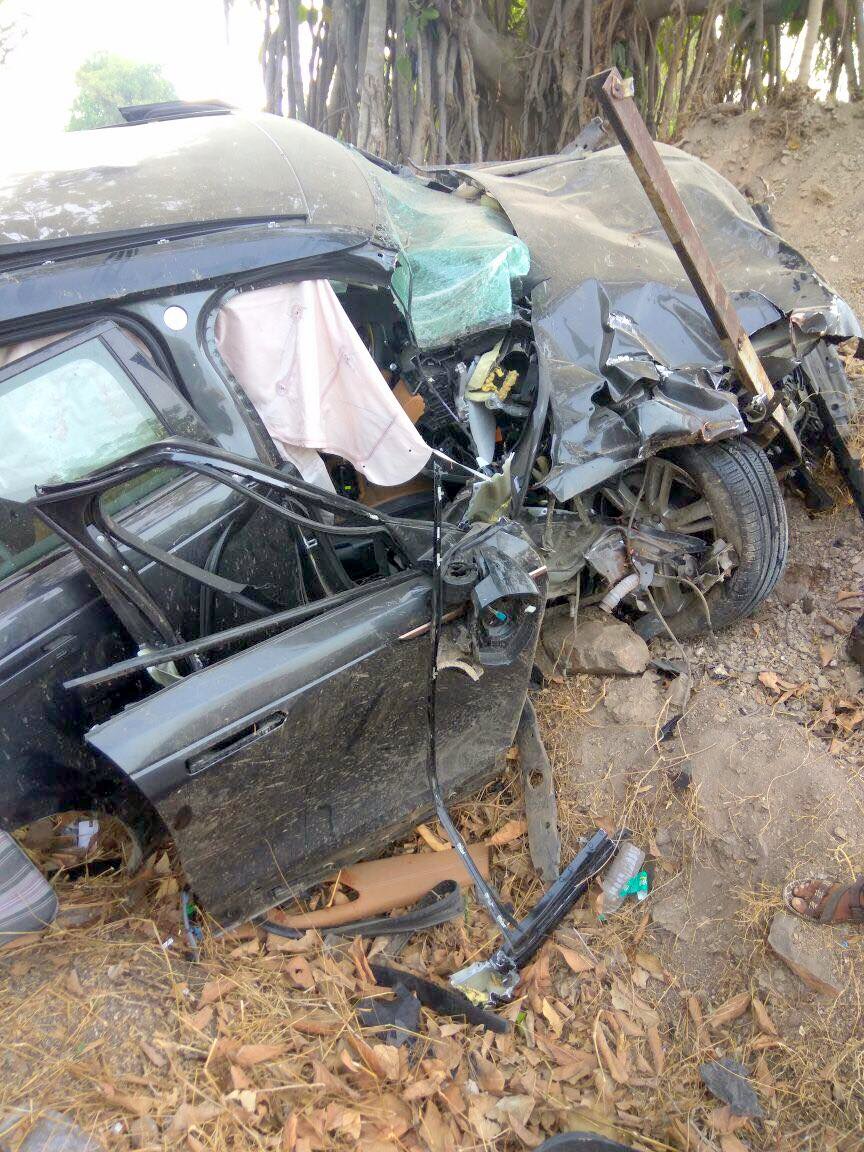 Just like the Range Rover, Mercedes G 63 AMG SUV too is one of the toughest cars to be on sale today. Not only structurally strong, the car comes with a really powerful engine, and top notch safety features. But that does not mean the car can be driven rashly or at high speeds on public roads. Cars can protect you to a certain extent, but it largely depends on how you drive.

Along with safer cars, there has to be safer road sense among citizens. However strong or safe the car be, no car comes with life guarantee. In addition to buying safer cars, one should always make it a point to adhere to traffic rules and speed regulations when driving.