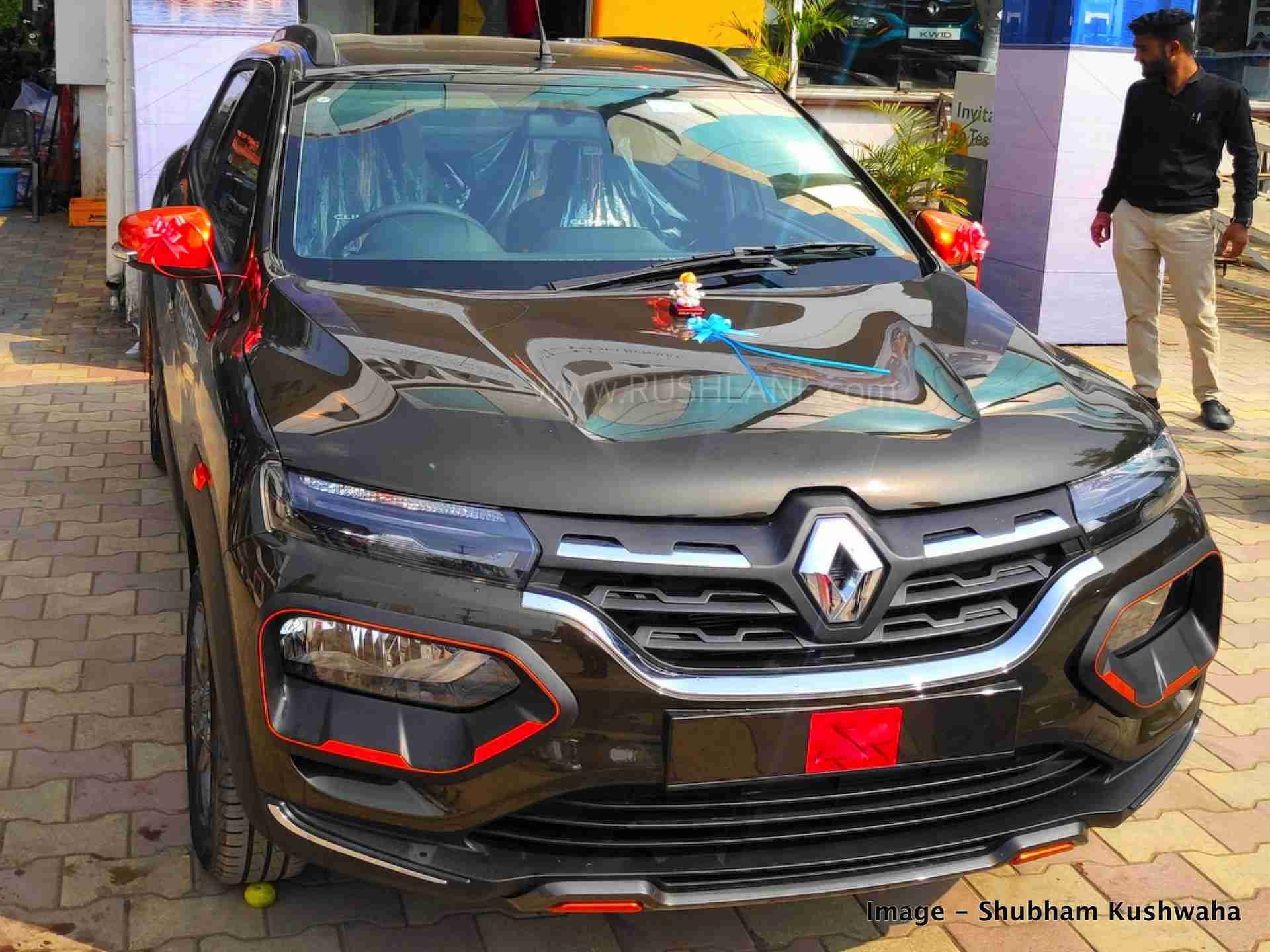 Renault India sales have overtaken that of Tata Motors in the month of November 2019. The French automotive group sold 10,882 units last month and went ahead Tata Motors by 200 units.

This is particularly interesting since Tata Motors is following an aggressive product strategy with multiple launches scheduled for the coming months (in addition to the desirable range already available on the market). On the other hand, Renault India has just five products on offer.

Renault launched their very first products in India, the Fluence sedan and Koleos mid-size SUV, back in 2011. Despite initial sales being low since the market was dominated by the budget segment and the premium side already had popular names, Renault showcased a consistent growth potential after partnering up with Nissan India. The Renault Logan and Duster were definitely the game-changers. 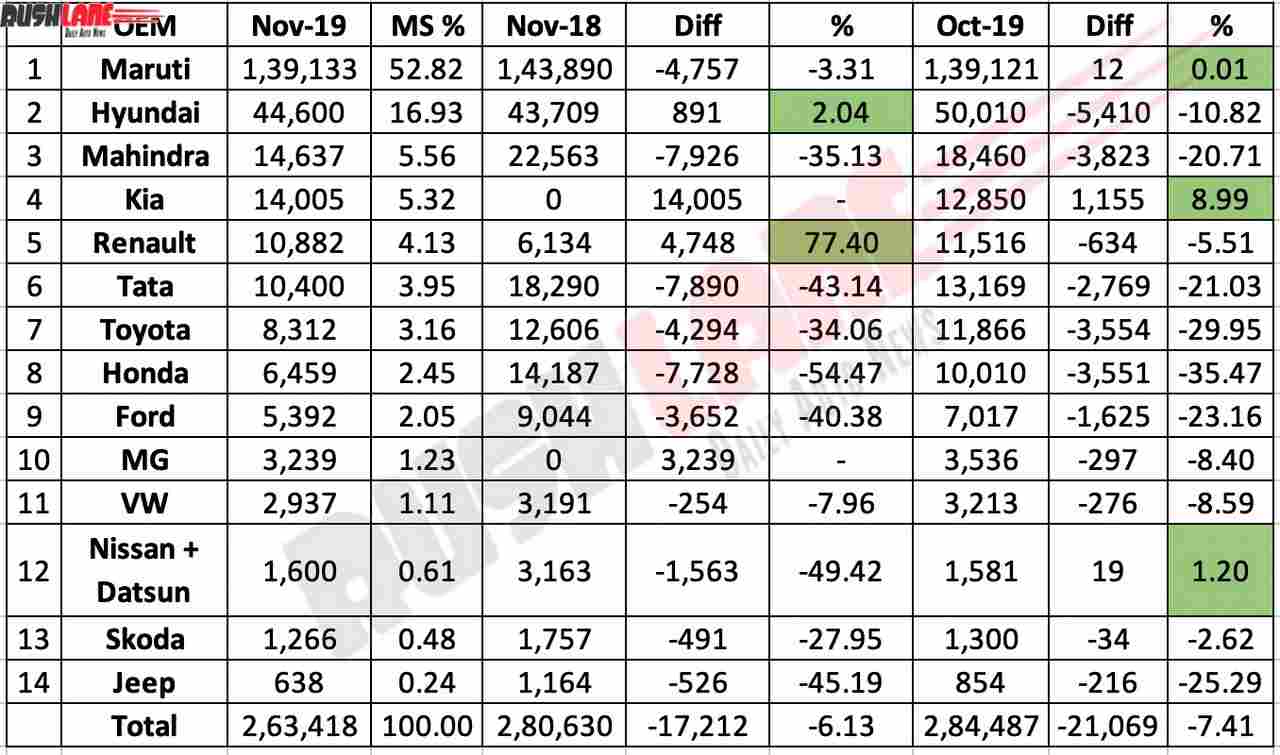 Now, Renault has successfully penetrated into the budget-car segment with the launch of the Kwid. The recently-launched Triber was well-received as well. The focus has definitely moved to the lower segment of the market; the sweet spot for volume sales. Out of the 10,800 units sold in October 2019, the Renault Kwid is definitely the best-seller and is closely followed by the Triber.

The Renault Duster would be the third-best revenue contributor out of the five-product portfolio. The Duster is one of the best products in its segment, but stiffer competitions led to its weakening popularity. The brand’s latest product, the Renault Triber, is becoming a common sight on our roads since it’s a decent choice to carry seven passengers or equivalent luggage with relative ease, at a smaller budget.

The Indian automotive market is tricky. Since the competition is high and the majority wants to get more at less, the budget segment is definitely the place to perform. Features, fuel economy and ‘premium looks’ are considered one of the main selling points for any budget car. Give the product some excess chrome highlights and we have a strong seller. Of course, there are exceptions such as the MG Hector and Kia Seltos that made their debut in the upper segment of the mass-volume market.

Renault Group is one of the biggest automotive companies in the world and has proved their excellence in multiple realms of the mobility sphere. Renault is a popular name among passenger cars across the globe while also being an active participant in motorsports.