Renault Duster diesel to be discontinued – No BS6 diesel update 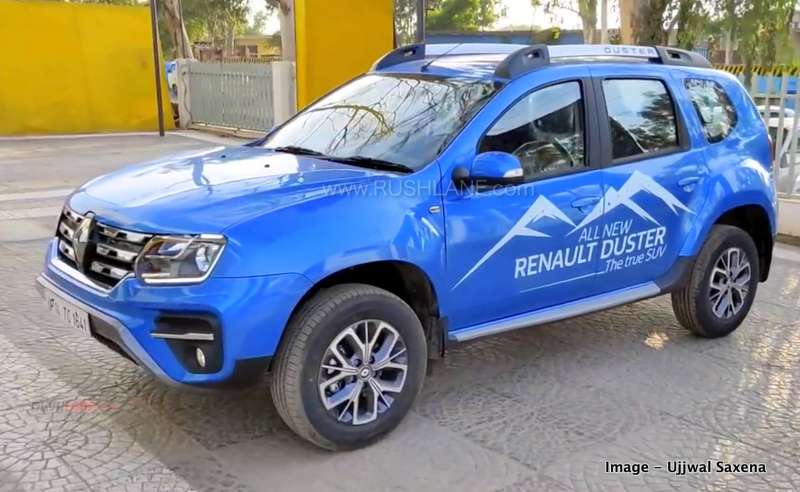 Renault India, have just launched the new Triber and have also announced plans to let go of its diesel engine lineup in the country. As of now diesel cars sold by Renault are Duster SUV, Lodgy MPV and Captur crossover.

This decision follows a similar announcement made by Maruti Suzuki India Limited who have stated that all its diesel engine options will be discontinued by the 1st April 2020 deadline. Making heavy investments into the upgrade of these diesel powered engines to comply with new BS VI emission norms could prove uneconomical.

As new Bharat Stage VI norms kick in from 1st April 2020, the upgrade of diesel engines to comply with these norms would involve additional cost of Rs.2 lakhs per vehicle. This would not be economically feasible as customers would then have to shell out Rs.3 lakhs more for a diesel powered vehicle as compared to a petrol car. It is this high cost involved that is making automakers re-think their diesel engine lineuip. 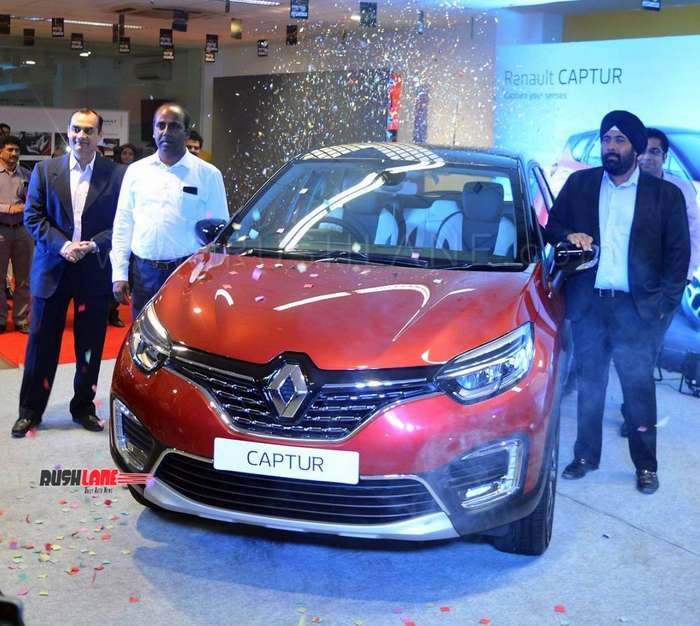 To counter the fact that Renault India would be pulling out its diesel engine lineup, the company plans to add two more power trains including turbocharged engines over the next three years. Renault India will also launch products specially designed for India which will be exclusive from its global portfolio.

Where revamping its product portfolio is concerned, Renault India could possibly discontinue sales of the Lodgy MPV and the Renault Captur, both of which have failed to attract the attention of the Indian buyer. However, plans are afoot to bring in the next generation Duster that has been noting good sales in the country.

Plans also include expansion of touch points from a current 350 to 720 over the next three years, while greater emphasis will be paid to rural areas with increased dealerships and service points in these locations by 2022. The company which sells around 7 percent in rural markets is set to take this percentage up to 30 over the next few years.

Renault India sales have been adversely affected by the overall slowdown in the auto industry in India. Sales volumes have dipped 17-20 percent the last 12 months, while market share is currently at 2.4 percent from an earlier 5-6 per cent.

The new Triber is expected to bring in better sales with a target of 14,000 units of the new model this calendar year which will allow the company to touch 1 lakh unit overall sales by the end of this year. In the first month of launch, Triber has managed to register sales of about 2,500 units. The launch of Renault Triber, priced between Rs.4,95,000 to Rs 6,49,000, will be followed by a new compact SUV codenamed HBC to be launched next year while there is also the new Kwid electric poised for launch in 2022.