Mangalore based advocate, Mr Ismail Sunnal bought a brand new Renault Duster SUV from a Renault India authorized dealer in Mangalore. The registered name of the dealership is TVS Sundaram Iyengar and Sons Ltd and is located at Mangalore-Kotteara Chowki, Mangalore.

Mr Sunnal bought the car on 26th Feb 2014. He had paid a total sum of Rs 10.58 lakh, of which Rs 8.65 lakh was for the car, while the remaining was taxes. The problem started at around 19,000 kms mark. This happened while he was driving the car. He describes that while driving, he heard a sudden thud sound. He stopped the car to check what had happened. He opened bonnet and to his surprise, The entire radiator assembly of his car had come apart. 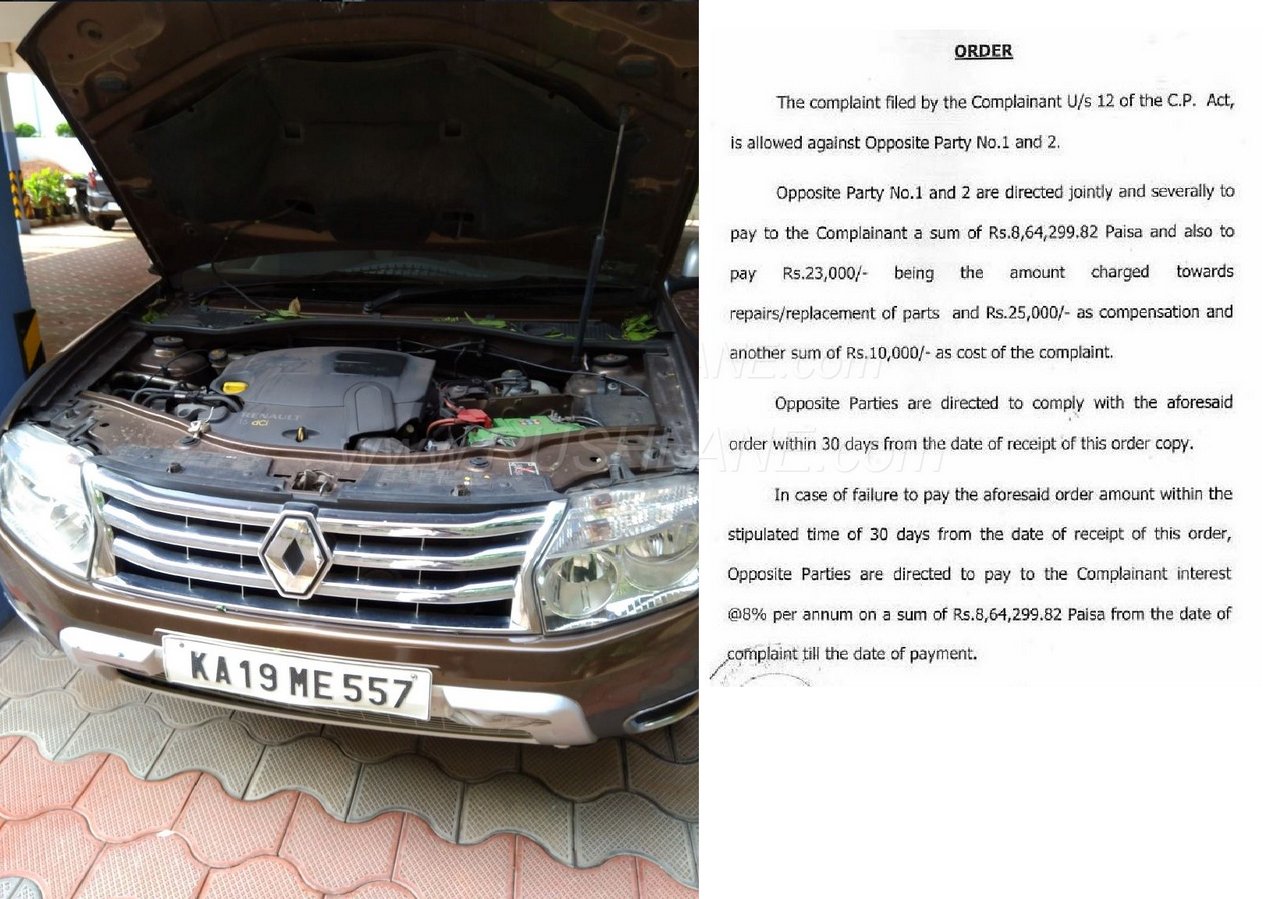 Mr Sunnal went to the dealership with the car. He was surprised the way mechanics at the dealership handled his case. They were reluctant to admit that it was the car that was at fault, rather they said that Mr Sunnal would have driven the car through extreme road conditions which caused this.

With no solution in sight, the dealer suggested that Mr Sunnal crashes his car on purpose, so that they can claim insurance and under that, the radiator will also be fixed. Mr Sunnal did not agree to this scheme and demanded they fix the car under warranty. The dealer did not. Instead, they applied some thread on the radiator and made a make-shift arrangement. Indian jugaad at its best. 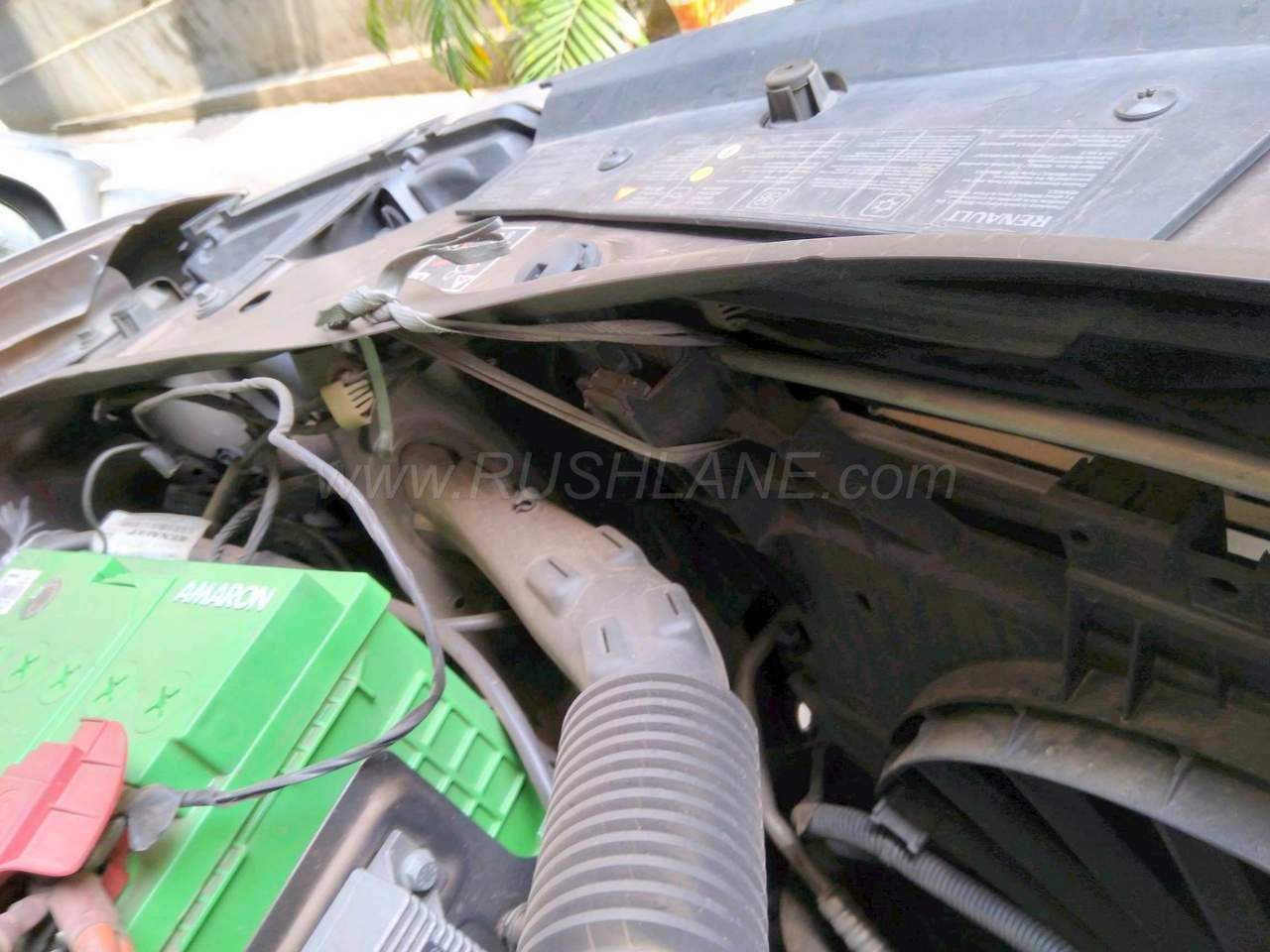 Few more months pass. Now the car has driven for 32,000 kms, with the radiator assembly tied to a this string. The car started to give trouble again. This time it was the suspension. He went back to the dealer, who said that leave the car at the service and come back later. 12 days passed, they did not do anything. Nothing was fixed.

Fed up of this careless attitude, Mr Sunnal decided to take the dealer and the company to consumer court. A case was filed in April 2015. Himself an advocate, Mr Sunnal hired the services of another advocate – Mr Deenanath Rai to fight the case on his behalf. After a three year long battle, the court has finally announced its ruling, and it is in favour of Mr Sunnal. Below is the full order of the court. 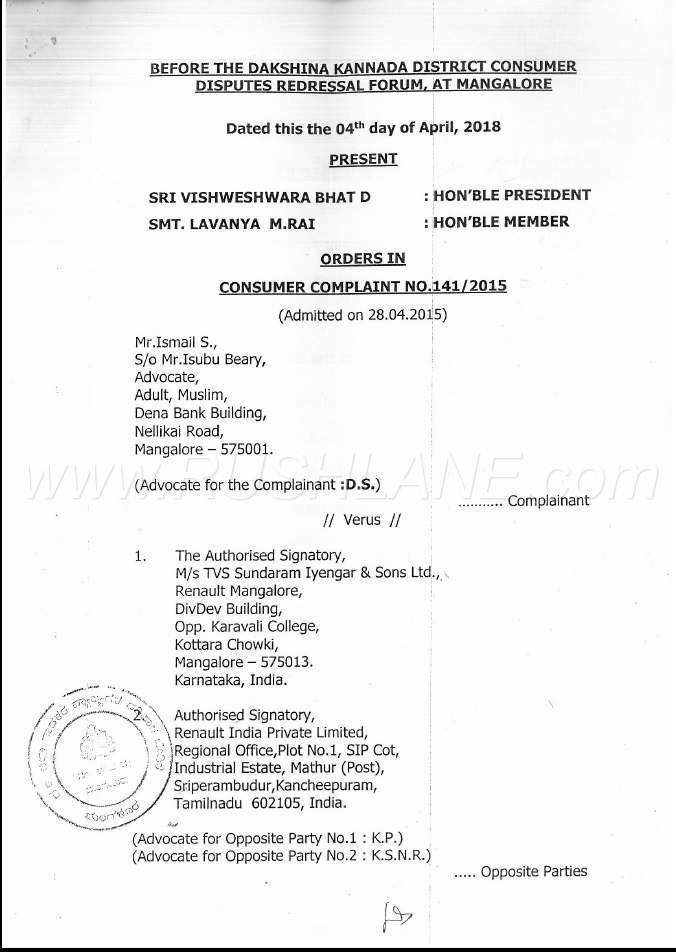 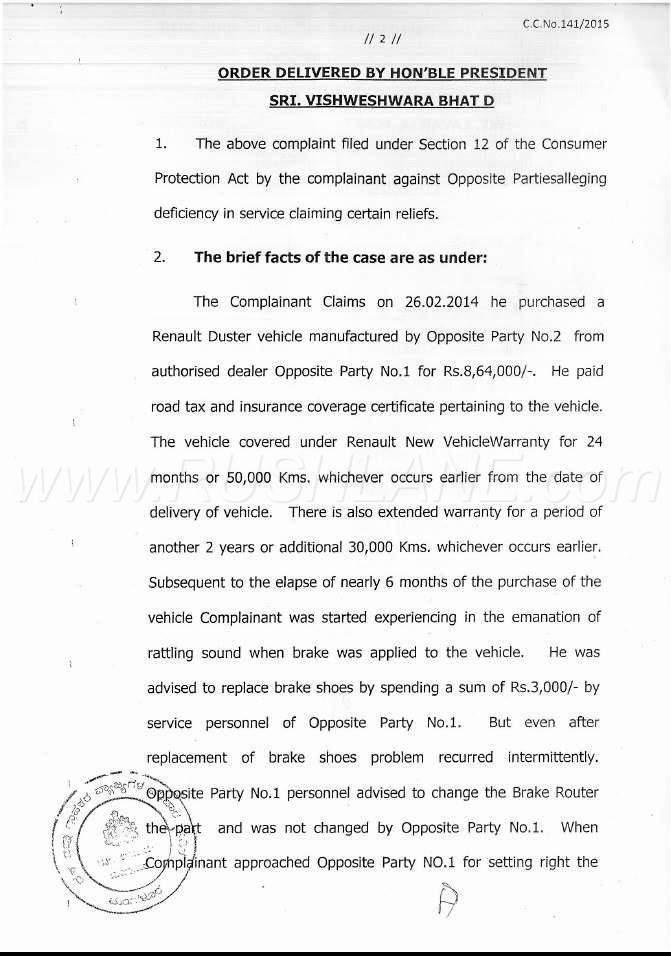 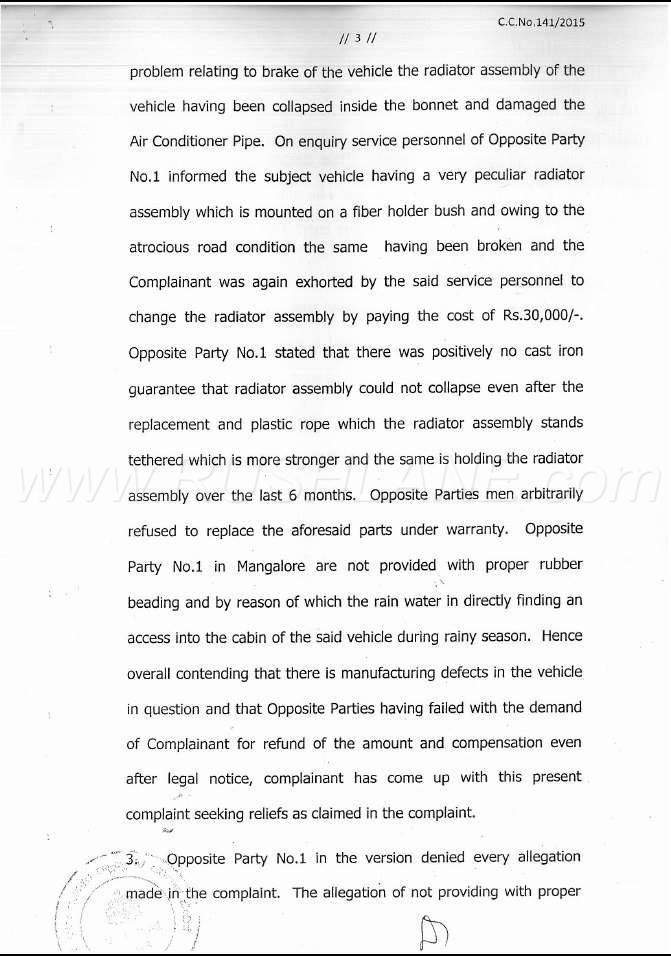 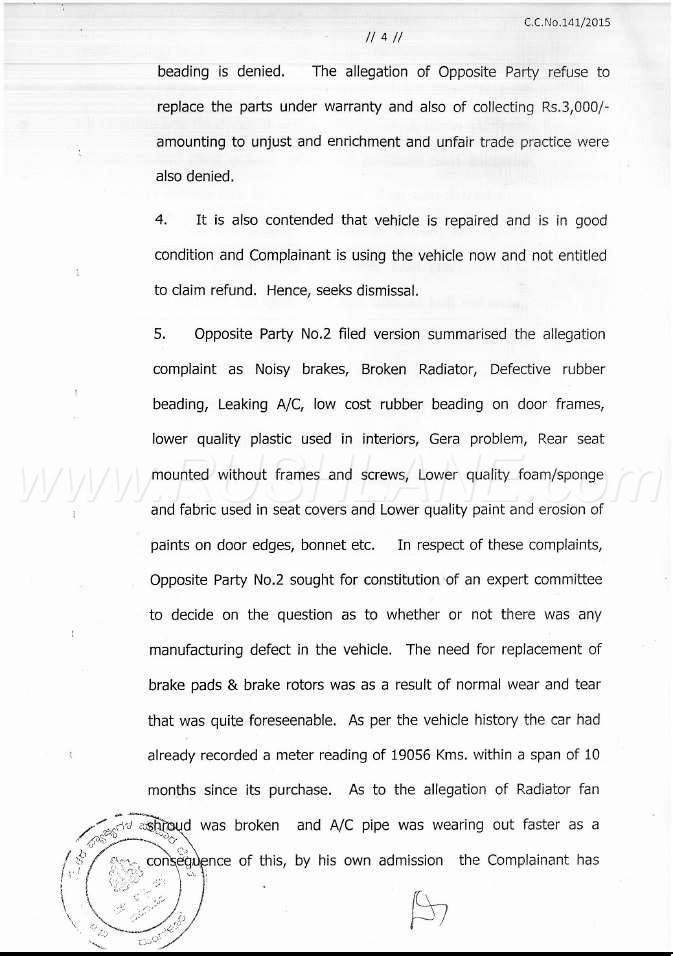 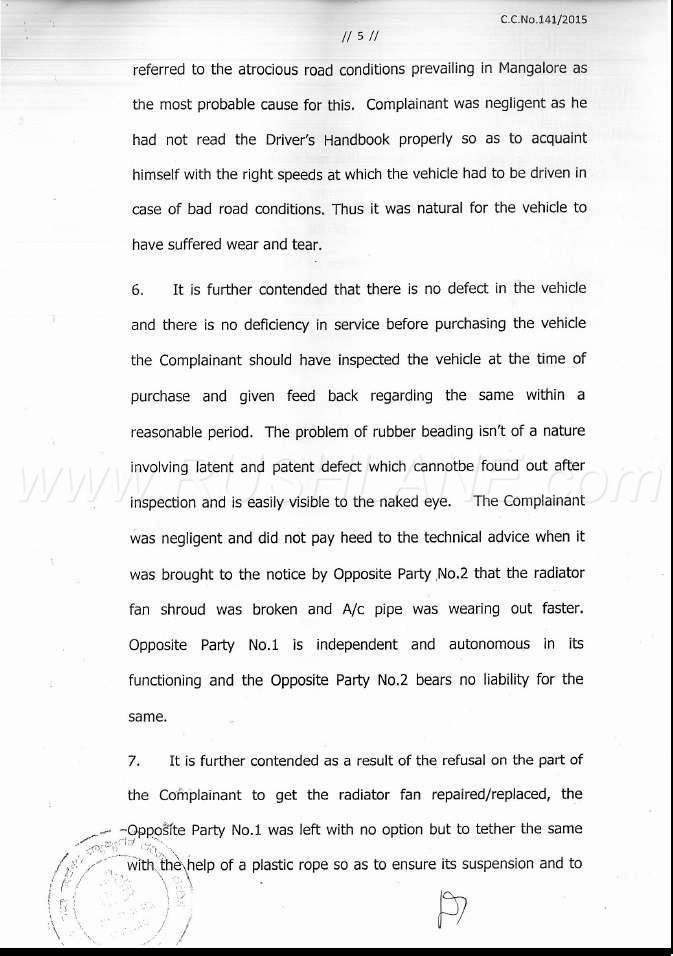 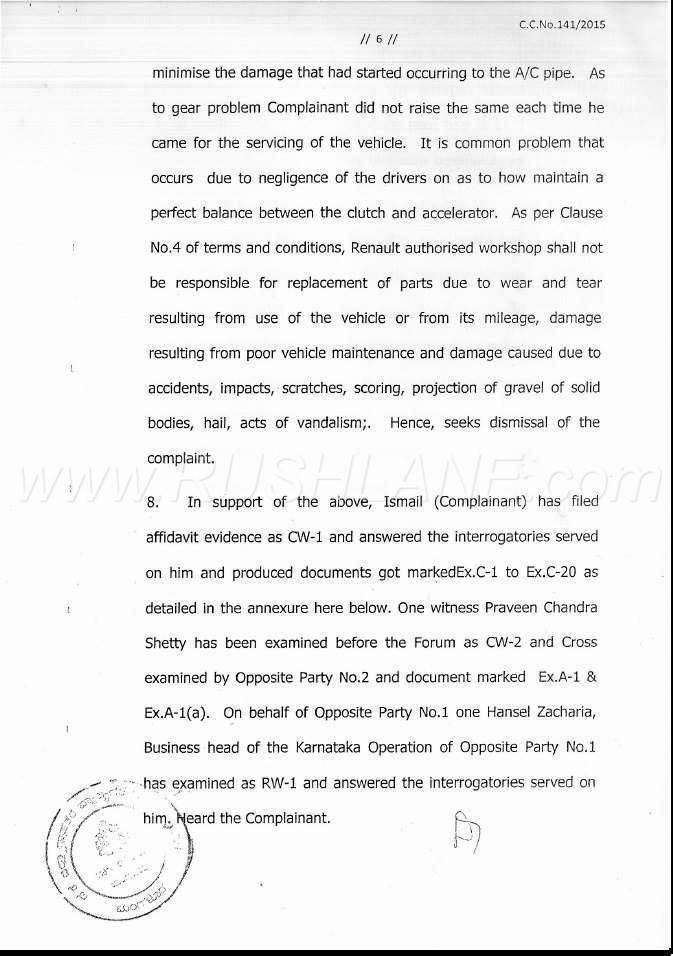 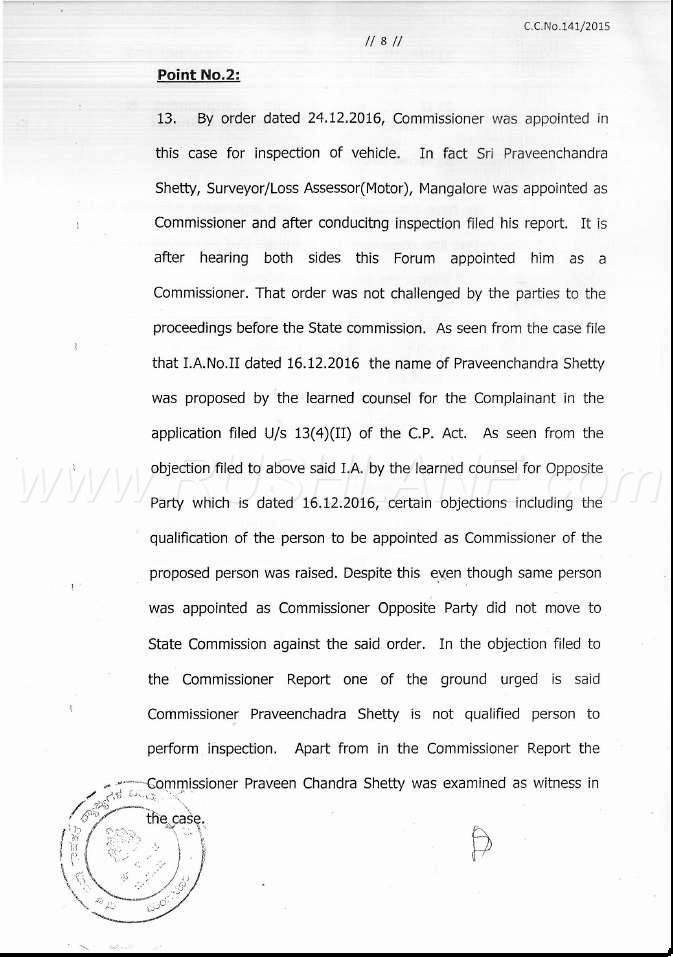 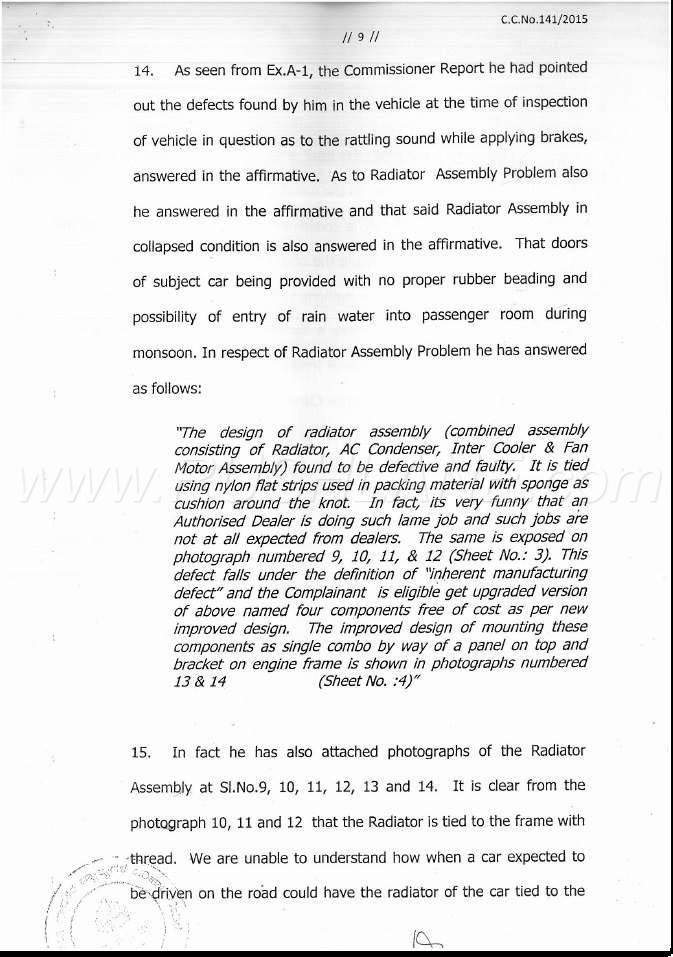 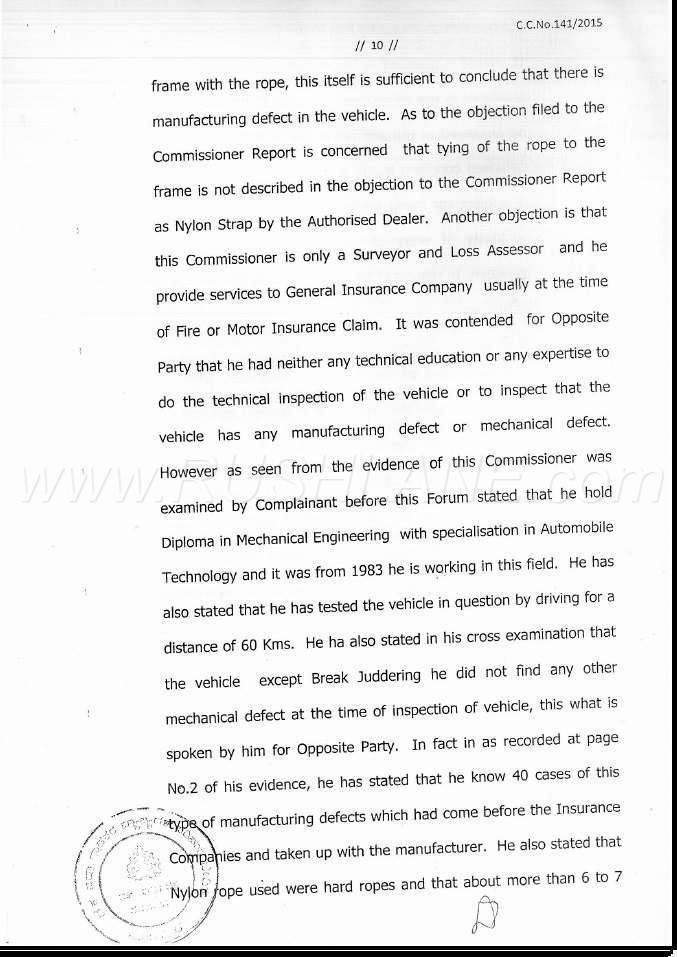 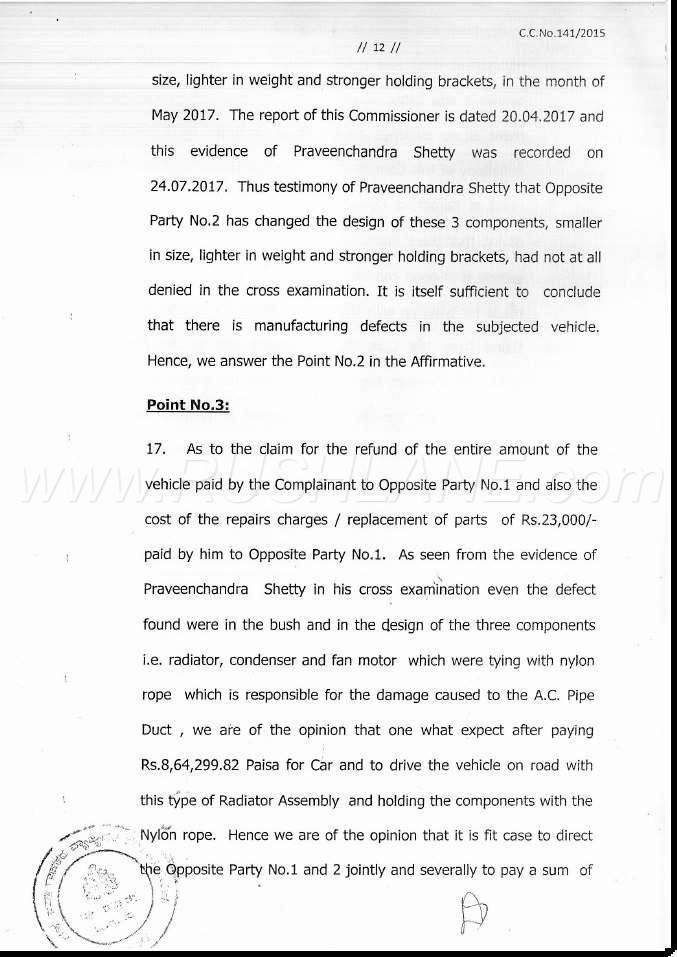 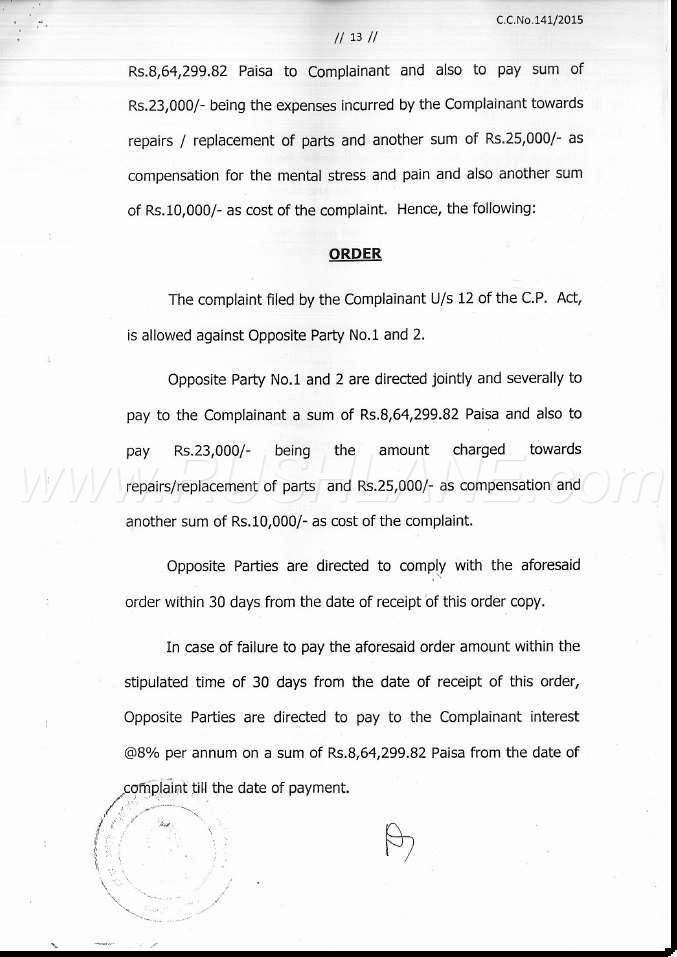 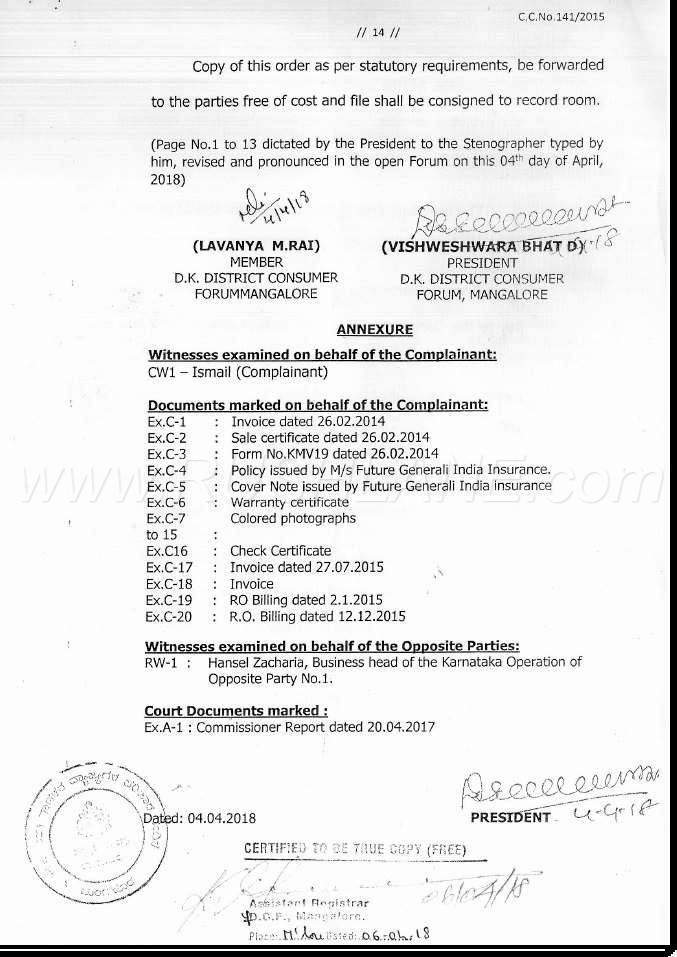