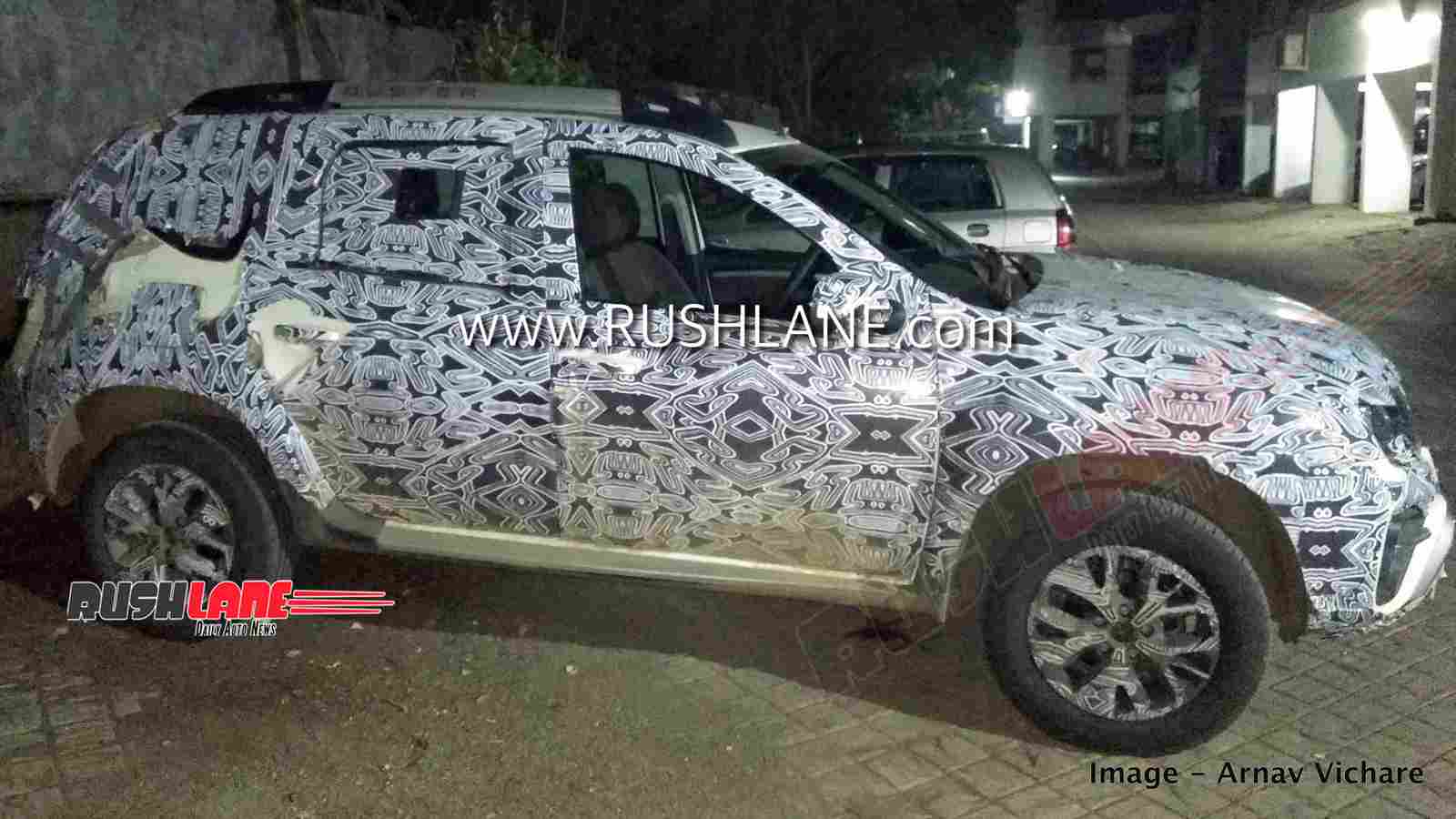 The Renault Duster can be considered as one of the major game-changers for Renault India as it helped the French company get over its initial struggle to sell products such as the Koleos and Fluence. The compact-SUV recently went through its third facelift and came with more on the inside as well as outside (mostly cosmetics).

Now, the company is getting ready to launch BS6 variant. The new Renault Duster BS6 version was spied testing in Pune. The spied BS6 Renault Duster, under all the camouflage, seems almost identical to the latest BS4 version.

For the same reason, one would be left wondering why Renault did all the hiding in the first place. Nobody would have noticed the vehicle if it wore its original aesthetics. The Duster BS6 test mule even rides on the same set of wheels, but with camouflage. Images are credit to automotive enthusiast Arnav Vichare. 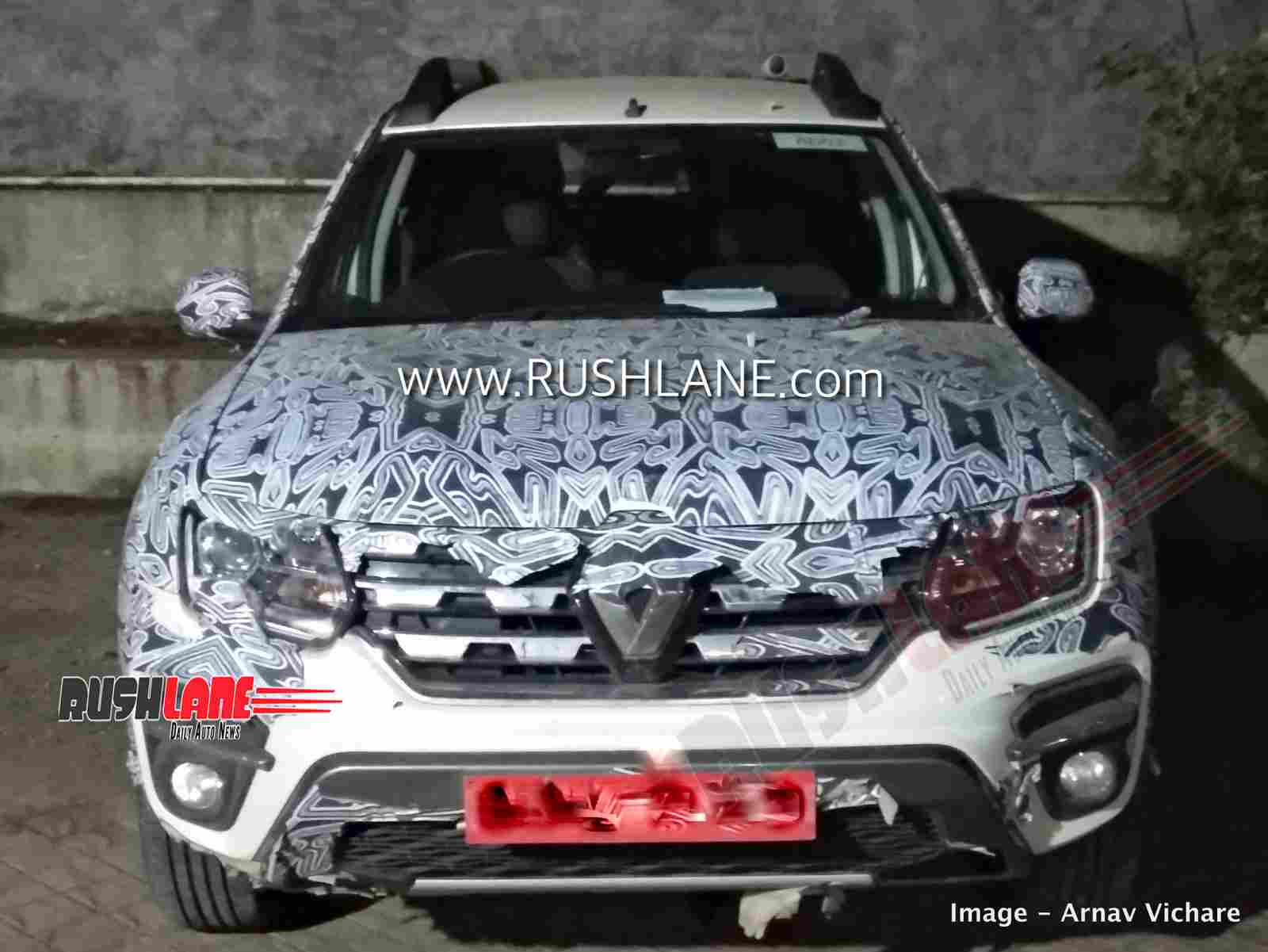 Renault India, like every other major manufacturer, has been busy implementing BS6 emission standards in its product line and the Duster seems to be one of the first choices. Renault India sells only five products: Kwid, Triber, Duster, Captur and Lodgy.

The recently-updated Kwid and newly-launched Triber employ a BS4 power plant for the time being and Renault officials had already confirmed that new models would be upgraded to a BS6 version before April 2020 (the start of mandatory BS6 implementation). 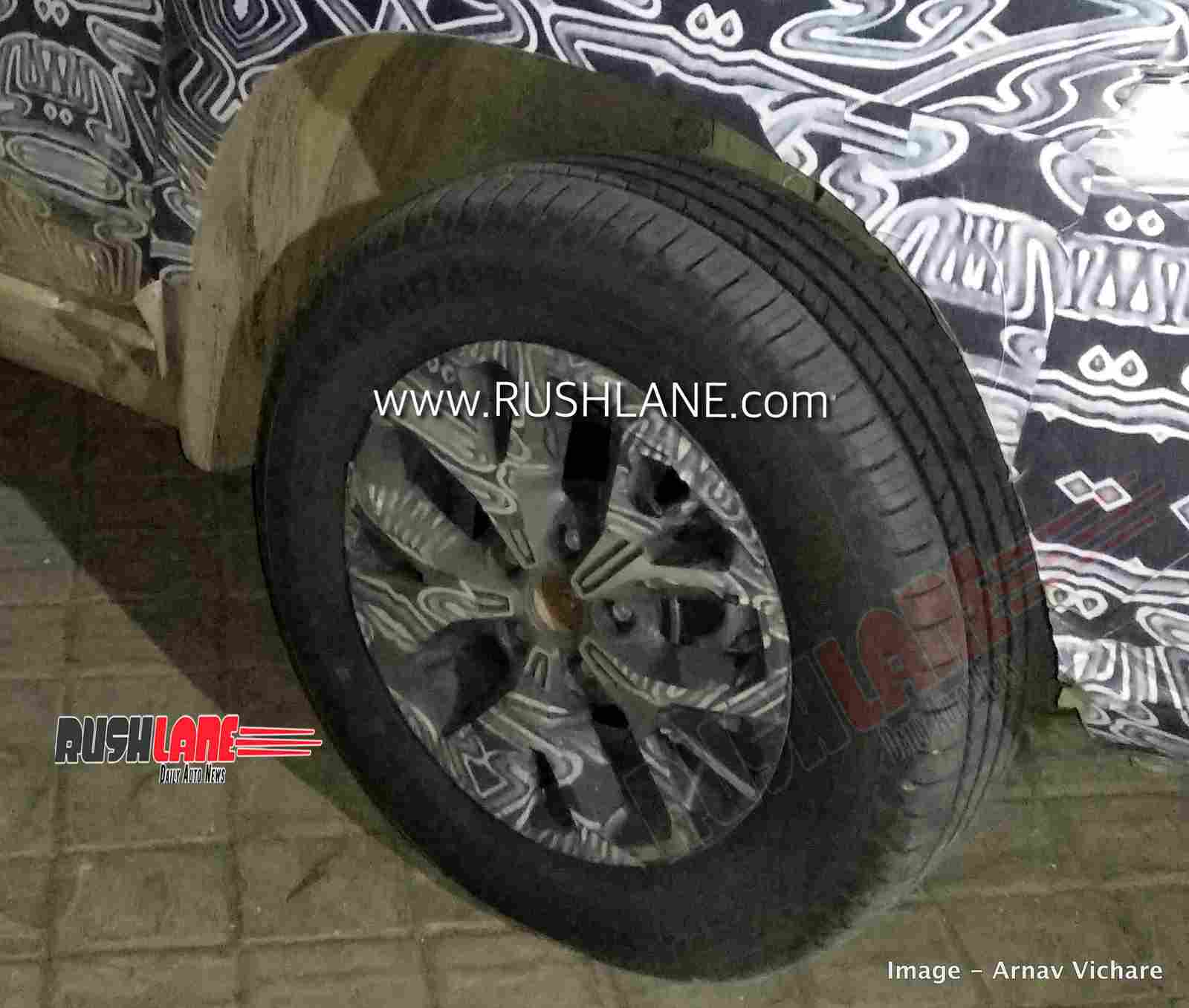 The case would be similar to the Duster. Since the powertrain choices of the Duster are employed in a lot of passenger cars (of different brands) across the world, they already conform to various emission norms. Hence, updating it to the new Indian-spec BS6 standards may not be a huge task for Renault. This is not the usual case and many automotive brands operating in the country have had difficulties updating their line-up.

In its current BS4 state, the Renault Duster is available in both petrol and diesel formats. The 1.5-litre petrol engine makes 105bhp and 142Nm of torque while the 1.5-litre diesel unit comes in two states of tune: 84bhp/200Nm/5-speed and 108bhp/245Nm/6-speed. The petrol engine can be opted with a 5-speed manual as standard or a CVT unit. The higher ‘RXZ 110 PS Diesel’ version gets an optional 6-speed AMT. 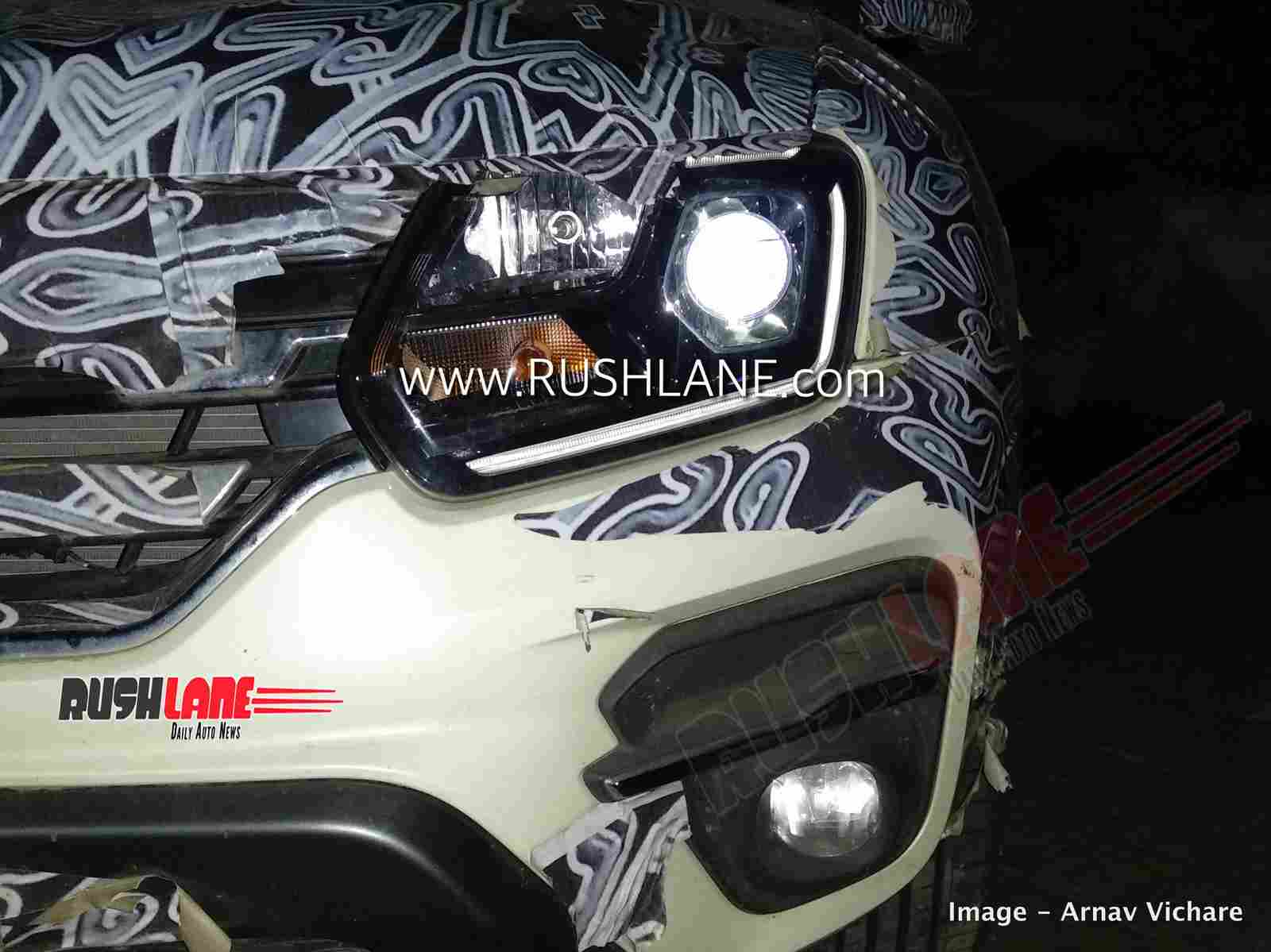 It is to be noted that Renault will not update their diesel engine to BS6. Renault will only sell petrol engines post BS6 implementation. Internationally, Renault gave the Duster new 1.0 liter and 1.3 liter turbo petrol engines. It remains to be seen if these new engines will come to India or not.

In addition to having eight variants across a reasonably wide price range, there is a ninth variant with AWD (front-wheel-biased). Prices for the BS4 Duster start at Rs 7.99 lakh and go up to Rs 12.49 lakh for the ‘RXS Option 110 PS Diesel AWD’.

The very first Renault Duster was launched in the country back in 2012. Although it is still a rather premium choice on the Indian market, the Duster is considered as one of the best affordable crossovers across foreign markets. Outside India, it is popularly known as the Dacia Duster. Dacia, a subsidiary of Renault group, is a Romanian automotive brand.