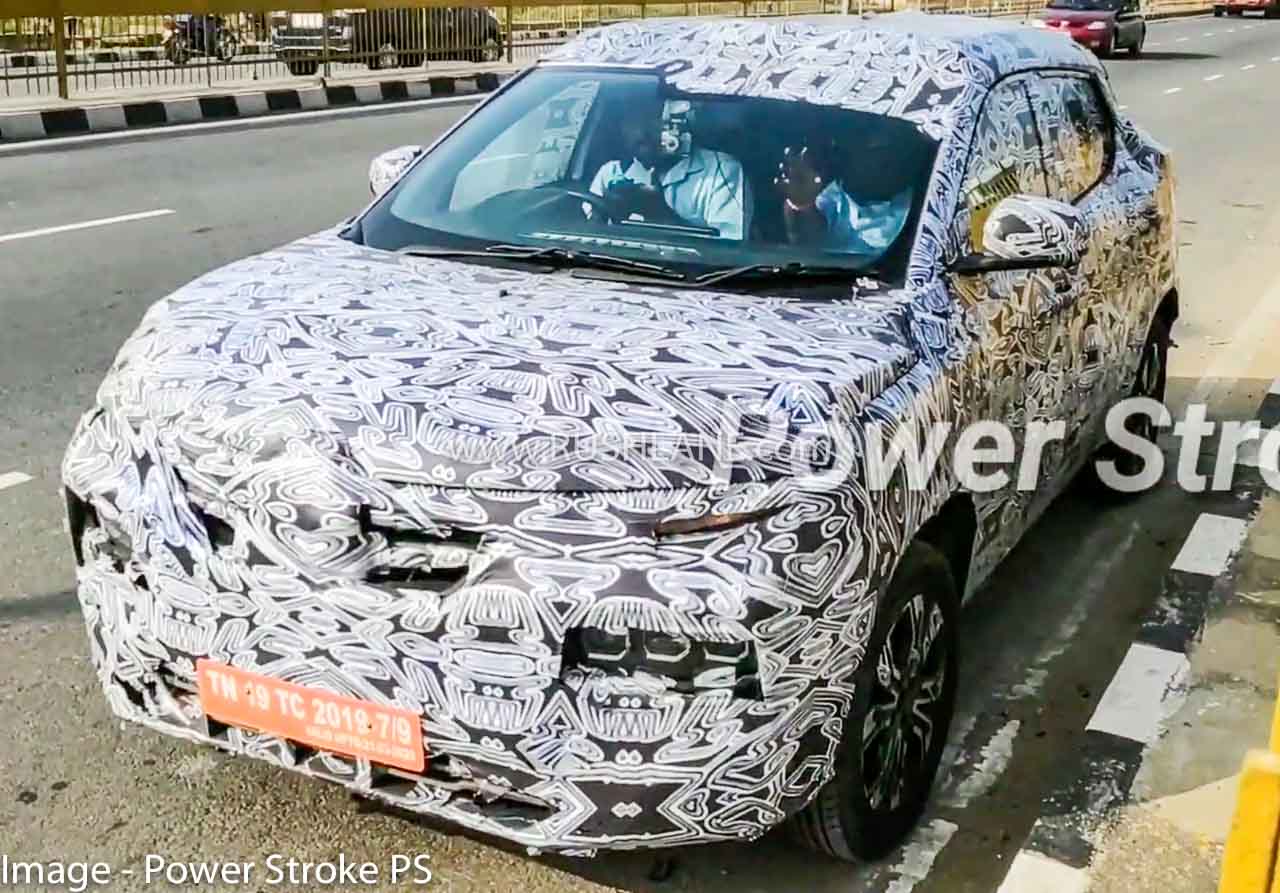 Renault India has been working on an all-new compact-SUV for the Indian market for quite some time. Internally dubbed as the Renault HBC, the vehicle has been caught on camera for the first time in a test mule avatar. The video and images are credit to Power Stroke PS.

From the looks of it, the vehicle has a long way to go before hitting production. As per rumours, the Renault HBC will be launched sometime in the second half of 2020 with a different name, of course. It will make its debut at the 2020 Auto Expo next month, where Renault is participating.

The Renault HBC compact-SUV will be the third product from the new CMF-A+ platform, jointly developed by both Nissan and Renault. For the same reason, we might be able to see some new Nissan/Datsun counterparts of the same, sometime in the future as well. The last product from the CMF-A+ was the Renault Triber; a well-rounded 7-seater (maybe not in terms of performance) with an overall length under four metres.

Even though the test mule you see here wears heavy camouflage, we can still make out some design traits that are in line with the latest Renault products such as the Triber and the updated Kwid (which also shares the platform). To a certain extent, the upcoming Renault HBC feels like a Kwid on steroids.

Coming to the engine department, the Renault HBC will debut with the brand-new 1.0-litre three-cylinder turbo petrol motor, internally codenamed as ‘HR10’, with peak power figures expected to hit around 95bhp — quite enough for a vehicle this size. 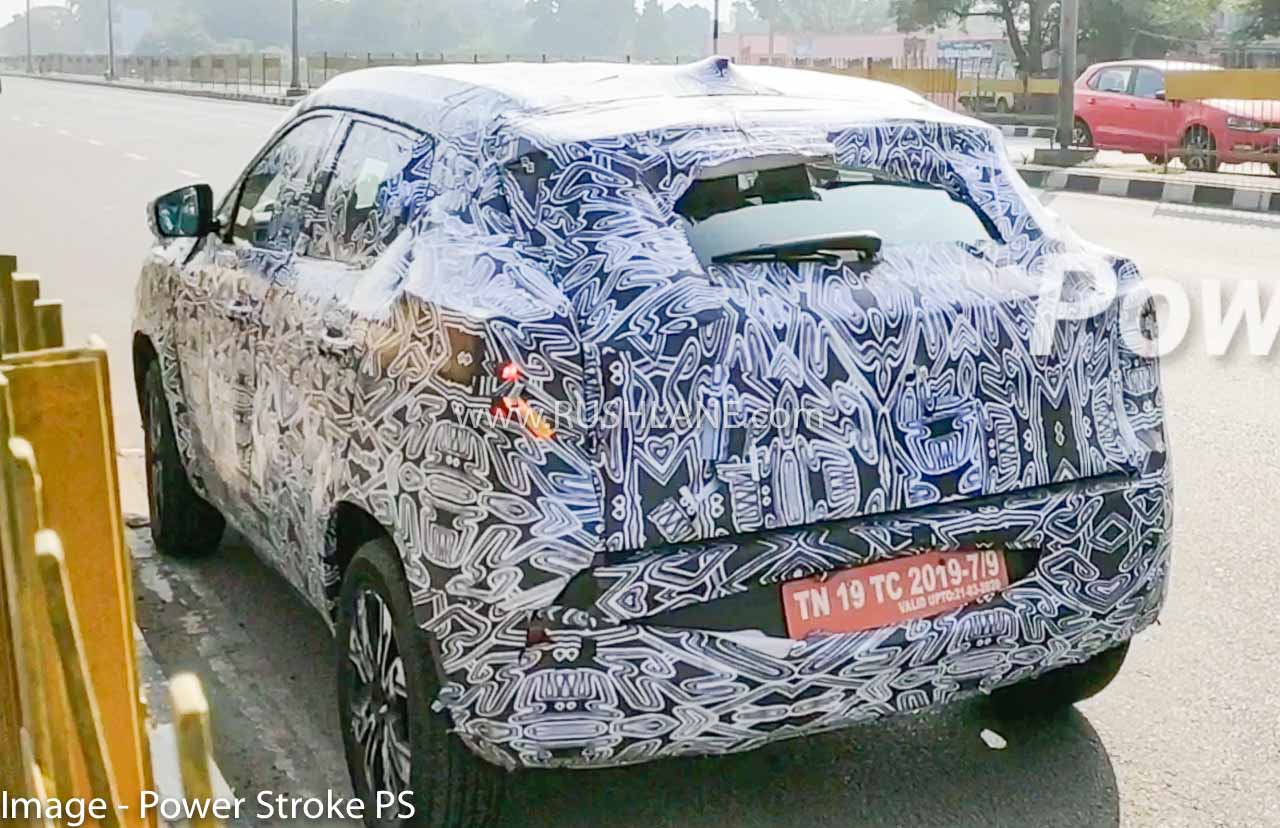 The company is also working on a bigger HR13 1.3-litre turbo petrol engine to make the HBC’s higher variants as desirable as the main players of the sub-four-metre compact-SUV segment of the Indian market; namely the Tata Nexon, Hyundai Venue and Mahindra XUV300. There is no news about a diesel power plant, but petrol cars (especially SUVs) are becoming popular than ever before.

The rather underpowered 1.0-litre naturally-aspirated petrol engine on the Renault makes just 72bhp and 96Nm of torque. Multiple reports suggest that the French company will be introducing the HR10 motor in the Triber for better performance. Just like the case of the Triber and Kwid, the production version of the Renault HBC will be offered in both manual and AMT formats.

At present, Nissan India is not going through the best of times, but might be able to get back on track with a compelling product. With the focus shifting to compact-SUVs in both petrol and diesel formats, an all-new Nissan compact-SUV based on CMF-A+ might be a good decision (if priced right).