As Renault India reports sales decline for 2018, down 27 percent at 82,368 units sold, down from 1,12,477 units sold in 2017, its losses too are mounting. Renault India offers a portfolio that includes Kwid hatchback, Duster SUV, Captur SUV and Lodgy MPV. With a target of 5 percent market share, the going has been tough in the face of a two fold increase in losses to Rs.850 crores for the fiscal ending March 2018. This was against losses in fiscal 2016-17 which stood at Rs.360 crores.

Contributors to Renault’s losses include deficient brand image, product gaps and stiff competition from all quarters, especially from Maruti Suzuki and Hyundai, the two manufacturers on top of the game. Renault Captur meant to be a big launch found only 3490 buyers through the year. 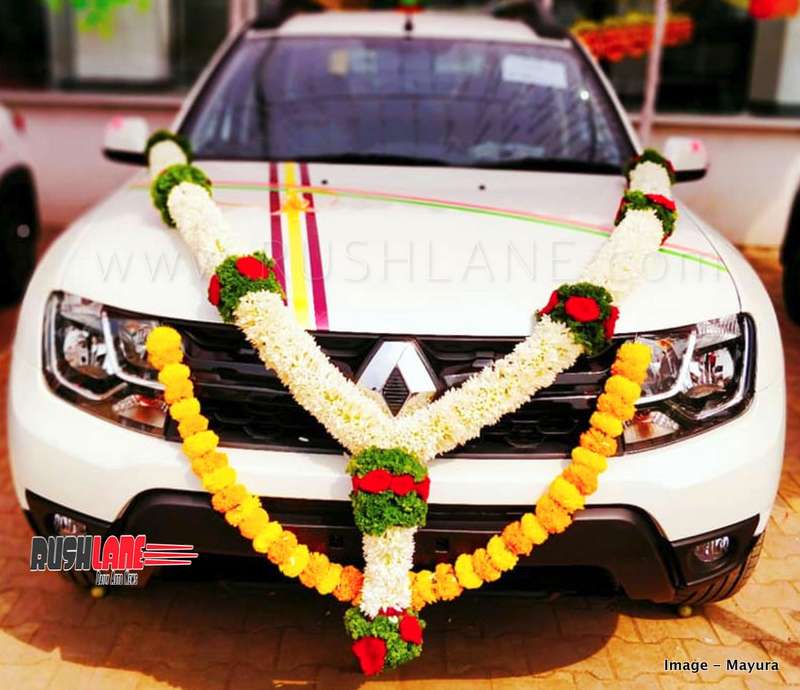 Having experienced some success in the early days of the Renault Duster compact SUV and launch of Kwid more recently, neither has sales for its to sellers been sustainably high over a long period, and its other products have resulted in rather little when it comes to sales numbers. Revenue from operations dipped 10.59 percent during the past fiscal to Rs.6,904.3 crores, down from Rs.7,722.1 crores in the previous fiscal.

In FY18, when the passenger vehicle market grew, Renault India domestic sales dipped 25 percent YoY to 1,02,222 units. Production declined 22 percent during FY18 as per data received from SIAM – Society of India Automobile Manufacturers. Following this dip in production and sales, the period April to November 2018 also saw further decline by 26 percent YoY, and so did the 2018 CY.

Renault India has ambitious plans for India with fresh investments and more profitable products while widening their portfolio across various segments. The company has been a big supporter of India as an export hub.

Renault India has begun 2019 with a range of discounts on offers through January 2019 model year 2018 vehicles. Renault Kwid benefits are to the tune of upto Rs 40,000 with cash benefit of Rs.20,000 and exchange benefit of Rs.20,000. Renault Captur is being offered with benefits for XT petrol and diesel variants, and Platine Diesel top trim in the range of 41k – 1.2 lakhs.