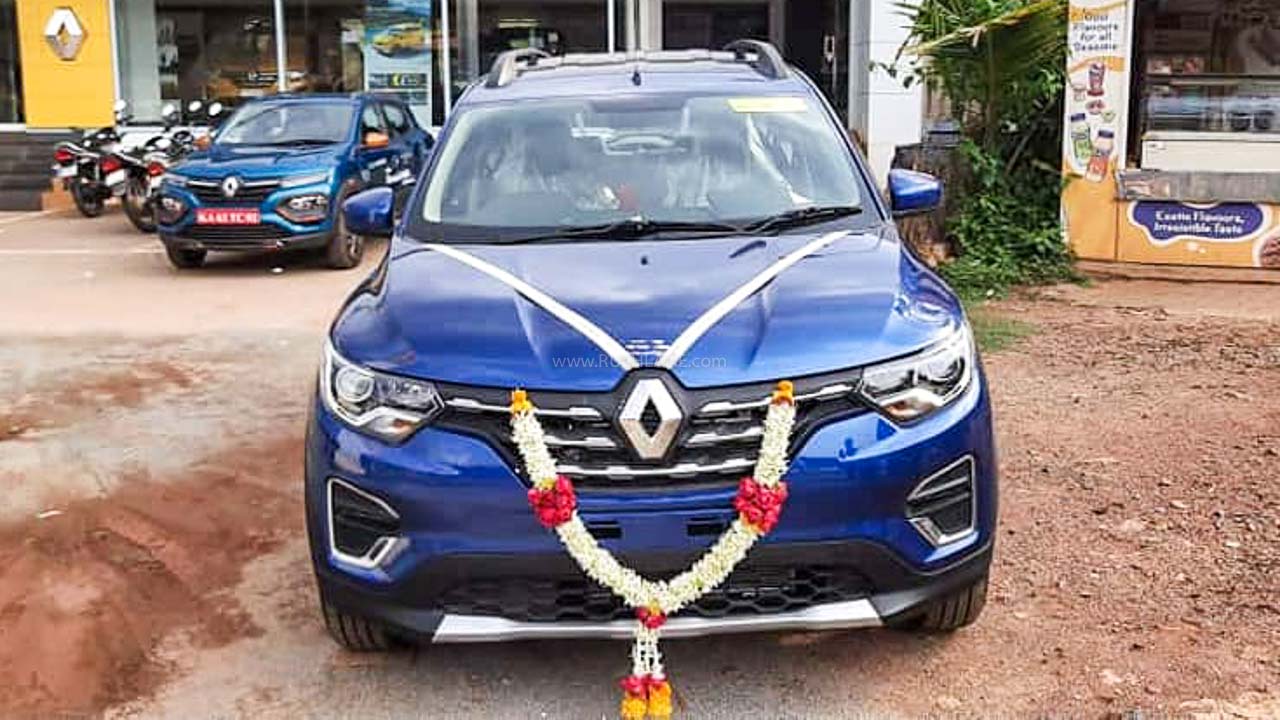 Renault India sold 6,422 units of cars in July 2020, up 75% percent from 3,660 units sold in July 2019. That’s the highest sales growth by a manufacturer last month. It should be kept in mind though that the volume in question is rather small. With this, Renault also marked an uptick in market share at 3.2 percent.

Renault says response for Triber AMT and new Renault Kwid variants have been positive in July 2020. Renault India vehicle lineup consists of three cars – Kwid, Triber, and Duster. While the Duster is past its days of glory, Triber and Kwid are punching in numbers.

Last month also saw Renault Kwid total sales surpass the 3.5 lakh mark, and is testimony of Renault’s smallest offering of being a good choice mini-car segment.Renault took the opportunity to launch yet another variant, Kwid RXL to ensure the variant lineup continues to be refreshed and relevant.

At the moment, total Triber sales since launch is at around 40k units. Triber sits in a segment that’s expected to account for nearly 50 percent of the Indian market by 2022. Of course, blame for sales contraction can be allotted to Covid-19 pandemic prelatic business inactivity. Varying on model and variant, Renault was able to offer bundled discounts in the range of 7k to 70k.

Pandemic related recovery isn’t firmly charted out but will need the backing of uninterrupted business if things are to look up. Renault is upbeat about response from rural markets, which accounted for about 25 percent sales in the quarter ending June post lockdown relaxation.

Through 2019, Renault India reported sales of 88,869 units at 8 percent growth. In order to continue with growth, Renault will launch a new small SUV in the sub 4 meter segment. Called, Renault Kiger, it is now in road testing phase. The compact SUV will be powered by a 1.0L, 3-cyl petrol engine paired with 5-speed manual transmission. It will be ready for launch in 2020.