Aiming to expand its India portfolio, Renault will be introducing several new products in the near future

Venkatram Mamillapalle, Country CEO & Managing Director, Renault India Operations, shared, “Renault KIGER is our all-new B-SUV which will stand out as an attractive, smart and exciting offering from Groupe Renault. We are delighted to announce that the global launch of Renault KIGER will be in India, after which it will be launched in other markets across the world. 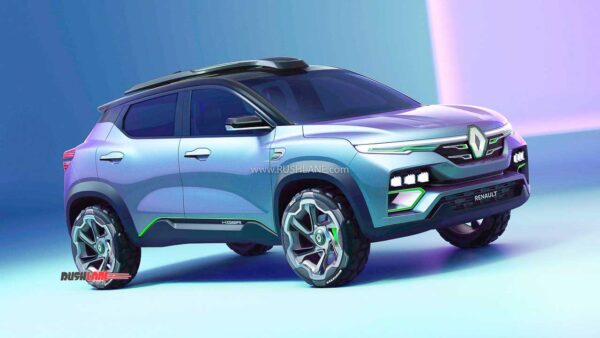 After KWID and TRIBER, Renault KIGER is the third global car from Groupe Renault to be launched in India first, followed by other markets. In line with our strategy for India, Renault KIGER will exemplify disruptive innovation. It will be launched in the B-segment, which accounts for more than 50% of the total industry sales, thereby enabling us to grow our presence across the country. In a short span of time, Renault has already crossed the 6,50,000 sales milestone in India and we look forward to continue on this progressive journey with Renault KIGER.” 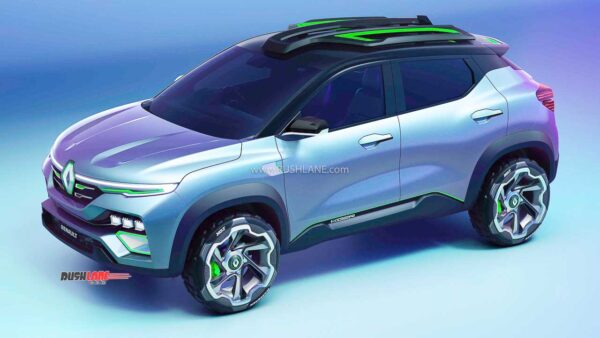 On the inside, Kiger is expected to have an 8-inch touchscreen infotainment system, support for Apple Carplay and Android Auto, multi-functional instrument console, steering mounted controls, and premium fabric seats. Some features that are available with Magnite such as wireless charger, air purifier, ambient mood lighting and puddle lamps could also be introduced with Kiger.

Kiger is expected to borrow its engine options from Nissan Magnite. There will be a 1.0 litre NA petrol engine that is capable of delivering max power of 72 ps at 6250 rpm and max torque of 96 Nm at 3500 rpm. This engine is offered with a 5-speed manual transmission. The second engine will be a 1.0 litre turbo petrol unit that makes 100 ps and comes mated to either a 5-speed manual or CVT unit. Torque figures are 160 Nm for manual and 152 Nm for CVT variant. 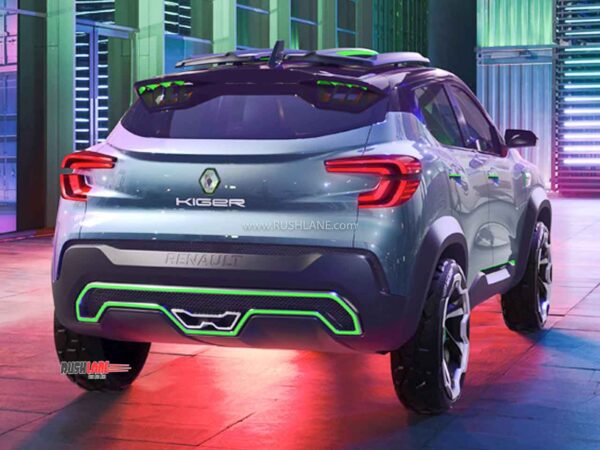 Renault has already tasted success with products like Kwid, Duster and Triber, which have been registering decent sales. The company will be hoping to achieve something similar or even better with Kiger. The compact SUV space is one of the fastest growing segments and customers are willing to try new products. 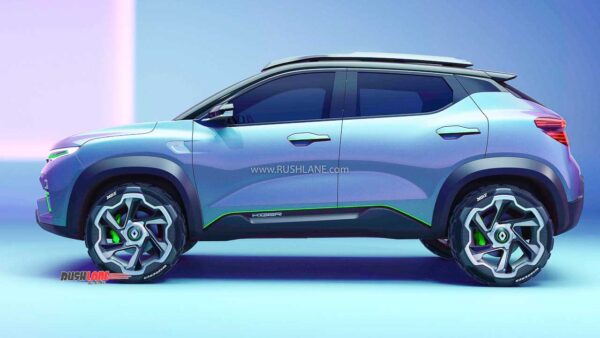 However, Kiger’s journey will be challenging. Not only because it will have to compete with sibling Nissan Magnite, but also will go up against rivals such as Maruti Suzuki Vitara Brezza, Kia Sonet, Hyundai Venue, Tata Nexon, Toyota Urban Cruiser, Ford EcoSport, and Mahindra XUV300. Kiger is expected to be launched at a competitive price range of Rs 5 lakh to Rs 10 lakh.