French automaker Renault plans to launch an all-new subcompact crossover (commonly referred to as “compact SUV”) on the Indian market. Reportedly dubbed the Renault Kiger, it is essentially the production version of the HBC (internal codename) that has been doing rounds on the internet and public roads over the months. The Kiger was expected to make its official debut at Auto Expo 2020 in early February but it seems the product has got a long way to go before becoming market-ready.

It has been a while since we last posted spy shots of the Renault Kiger or HBC. In the past couple of months, automakers operating in India had shut down their facilities (plants, showrooms, service outlets, etc.) as part of the government’s lockdown protocols. This means that product development, in which prototype testing is an integral part, was halted as well.

As India entered its fourth stage of COVID-19 lockdown, automotive facilities in green and orange zones were allowed to function in a safe and controlled environment. Several automakers have resumed their product development processes, as evident from the multiple spy images shared in recent times. The Renault Kiger is the latest product to join the party. 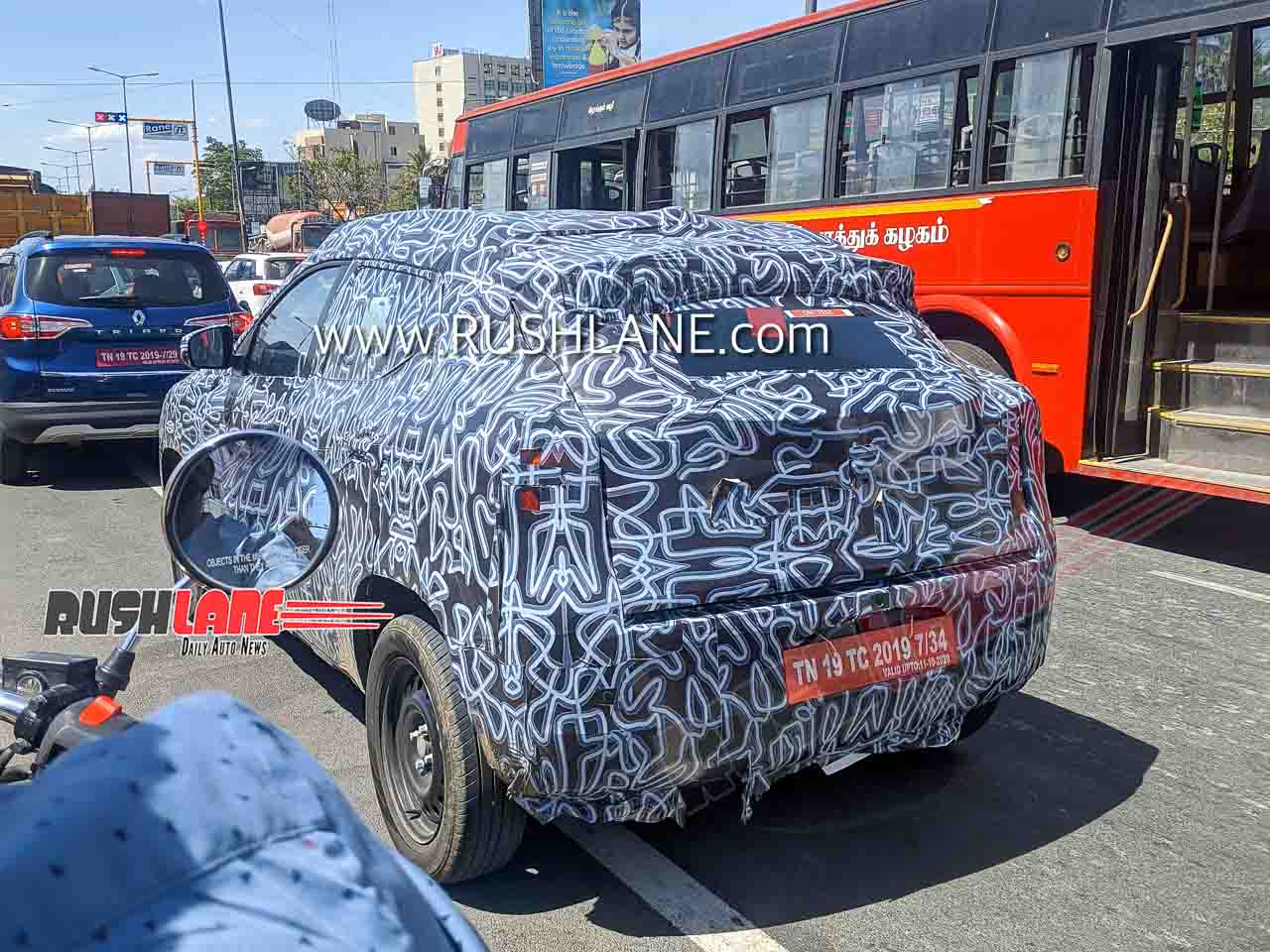 Automotive enthusiast Varun has spotted a Renault ‘Kiger’ (still uncertain whether this will replace the ‘HBC’ nametag) on the busy roads of Chennai. Interestingly, it was spotted alongside a Renault Triber BS6. Either sub-four-metre product will share Renault-Nissan’s CMF-A+ modular platform which also serves as the base for Nissan’s upcoming Magnite subcompact crossover. 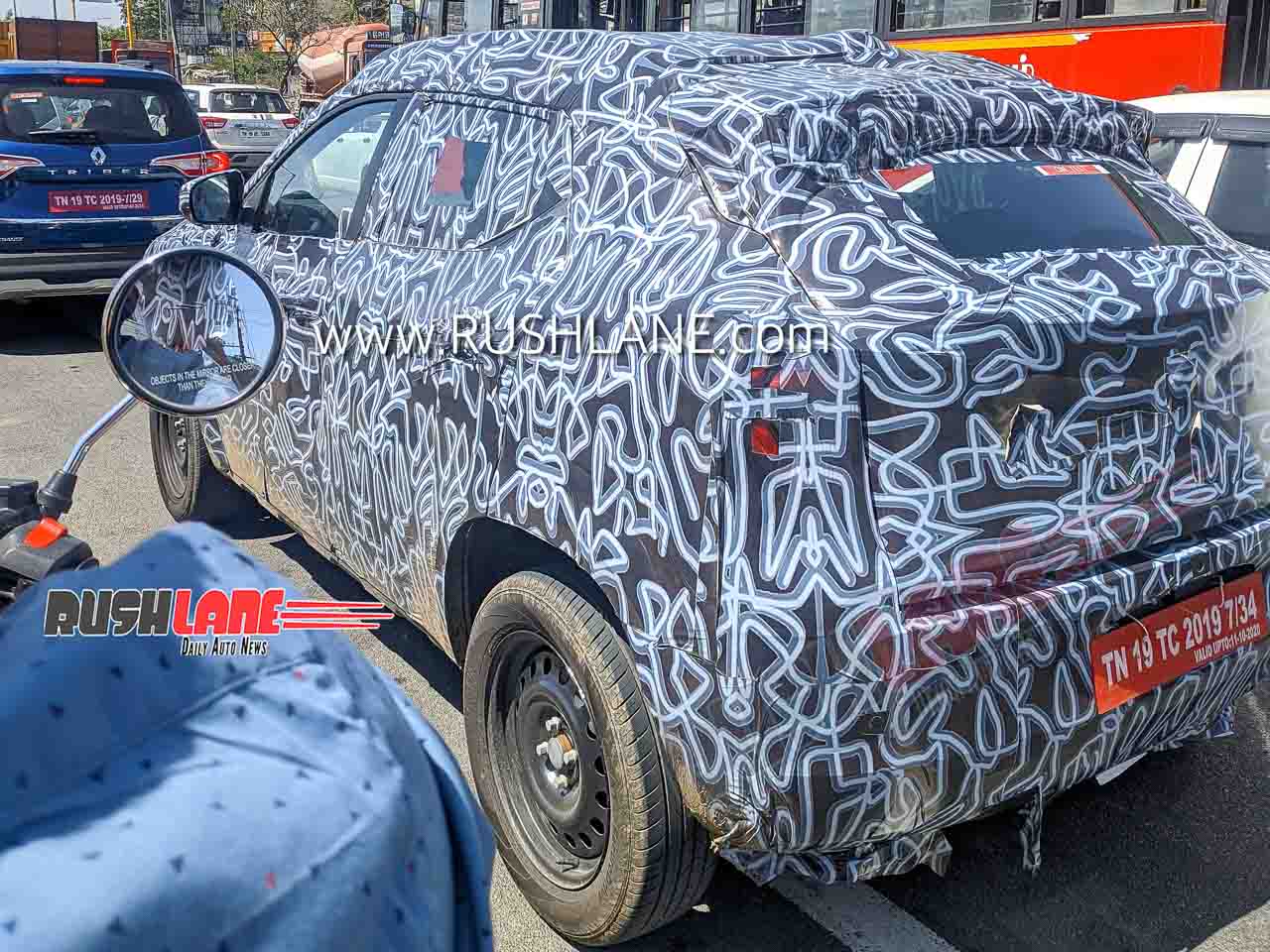 Various reports state that it will be powered by a 1.0-litre turbo petrol three-cylinder mill mated to either a 5-speed manual or its respective AMT unit. Output figures should be close to 100bhp and 160Nm. The same powertrain would eventually filter down to the Renault Triber. This also leads to the question of whether the Triber unit spotted alongside is a turbo petrol variant.

Sources suggest that Renault India has postponed its launch to early next year from the current festive season (September-December), owing to the setbacks caused by COVID-19 outbreak. Once launched, it will be an affordable alternative to existing subcompact crossovers and a direct rival to the production-spec Tata HBX.