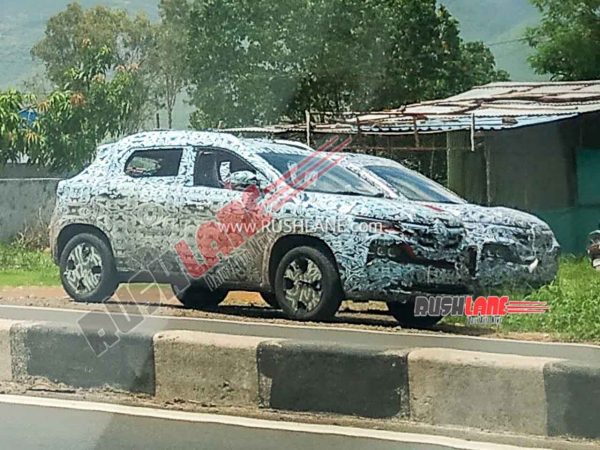 To date, French automaker Renault has tasted success with only very few products in India: Duster, Kwid and more recently Triber. While the Renault Duster can be categorized as an SUV (technically a compact crossover), the Kwid and Triber’s success can be partially attributed to its SUV-inspired styling. Now, Renault India is planning on introducing a new subcompact crossover (or “compact SUV”) to increase its market share further.

Dubbed the Renault Kiger, the sub-four-metre crossover is based on Renault-Nissan’s CMF-A+ platform which also underpins the upcoming Nissan Magnite. Its launch is scheduled in October 2020. Though the Kiger was spied multiple times before in test mule formats, the rate of road tests has gone up considerably in the last few days.

Automotive enthusiast Anish Gokhale recently spotted heavily-camouflaged Kiger prototypes doing runs across different parts of the country. Latest spy shots of Kiger SUV show the side view in detail. We have already shared a glimpse of the Renault Kiger’s interiors. 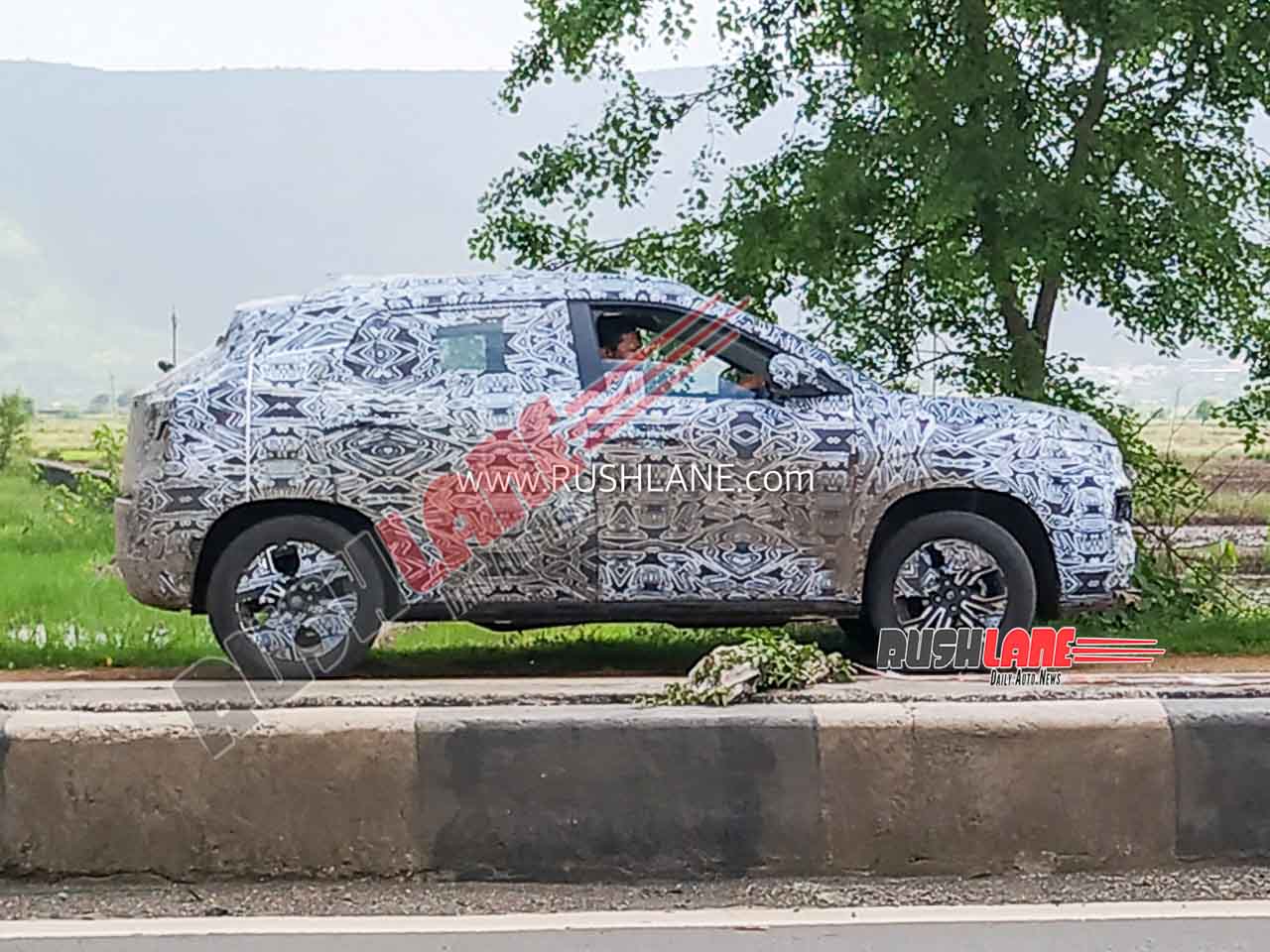 Renault’s latest Triber BS6 mini-MPV received a decent initial response from customers. It is based on the same CMF-A+ platform utilised by the Kiger. Both vehicles would share the same power plant. However, higher Renault Kiger variants would get an all-new 1.0-litre turbo petrol three-cylinder motor which would eventually come to the Triber MPV. Output figures are supposedly almost 100bhp and 160Nm. In comparison, the existing BS6 1.0-litre NA unit of the Triber makes just 71bhp and 96Nm of torque.

There would be three choices for the transmission system: 5-speed manual, 5-speed AMT and CVT. Possibly a 6-step unit, the CVT option will be limited to turbo petrol variants. Renault has already confirmed that the Kiger will be a petrol-only product like all BS6 products coming under Nissan and Renault. Several automakers, including Maruti Suzuki and Skoda Auto Volkswagen India, have chosen a petrol-only product strategy for the BS6 era. 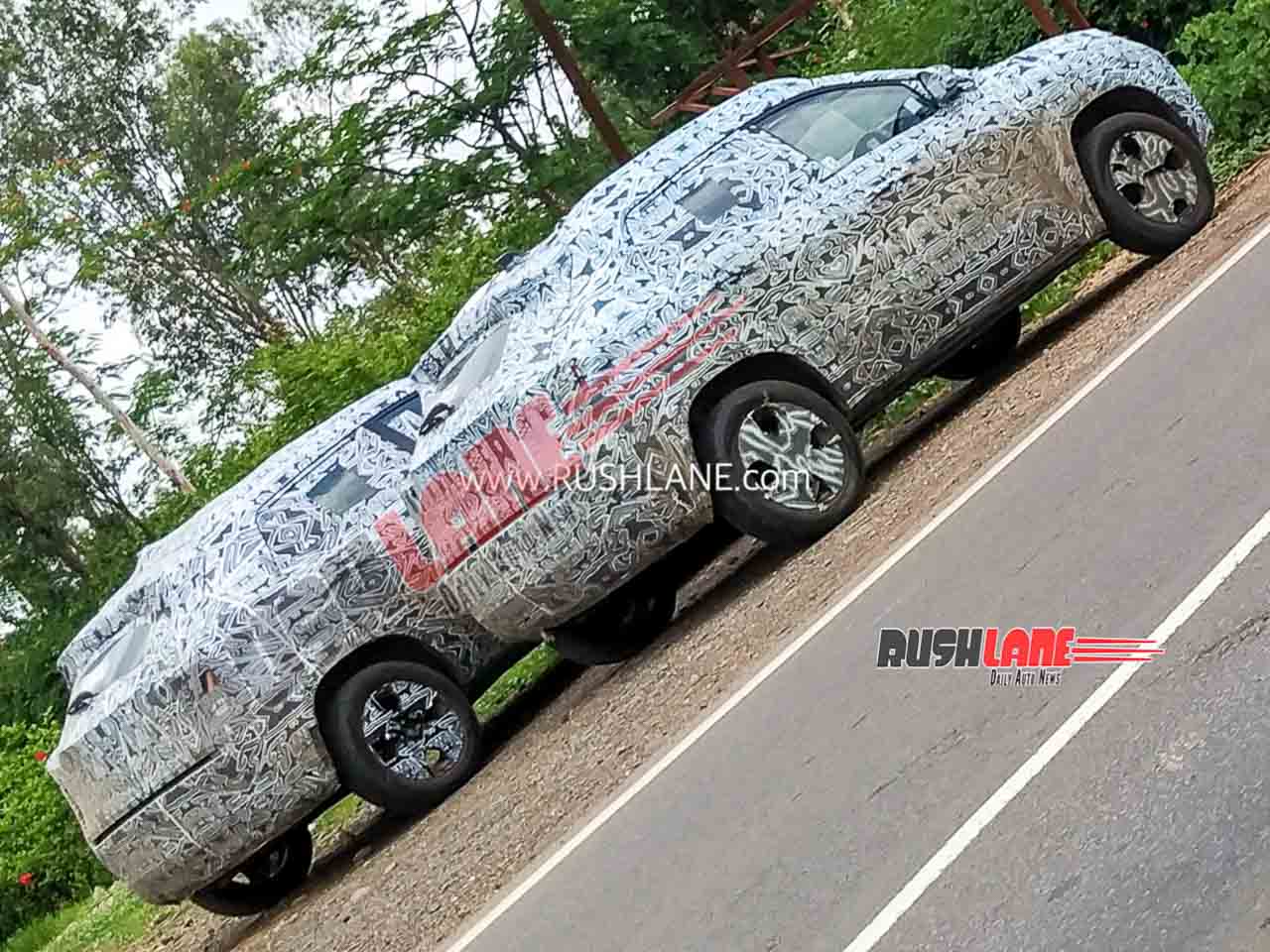 As evident from previous spy shots and statements, the 2020 Renault Kiger gets a host of features and equipment for its segment. The list includes an 8.0-inch touchscreen infotainment unit, push-button start/stop, digital instrument console, steering-mounted controls and more.

Unlike the Duster, Kwid or Triber, the Renault Kiger will face heavy competition from some established players. Amongst a wide range of sub-four-metre ‘compact SUVs’, the Kiger would come at a relatively lower price tag. It will be a good alternative to the Maruti Suzuki Vitara Brezza, Hyundai Venue, Mahindra XUV300, Tata Nexon and of course, Nissan Magnite. Kia Motors India’s India-focused Sonet is another compelling rival.