Renault India has achieved a new production milestone. Company’s car production in India has crossed the 5 lakh mark, and it has only been made possible due to the Kwid and Duster. Of the 5 lakh cars sold, more than 2.5 lakh cars are Kwid, and about 1.5 lakh are Duster.

Renault India was formed back in 2005. The company plant in Chennai, was inaugurated in 2010. First car – Fluence sedan was launched in 2011, followed by Koleos launch in same year. Duster SUV and Pulse hatchback were launched in 2012. After the launch of Duster, Renault sales in India picked up. 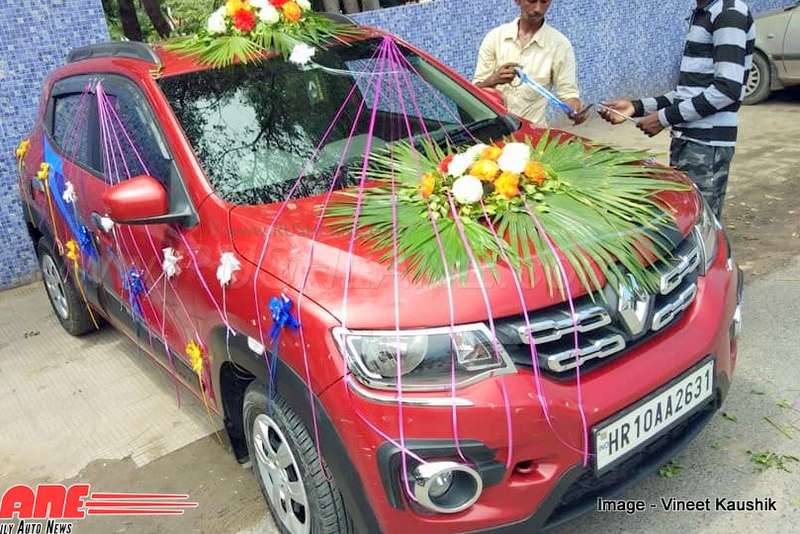 Sumit Sawhney, country CEO and MD, Renault India Operations said, “India is a strategic market for the success of Renault’s medium-term plan. Being local in India is very important and that’s why we have a state-of-the-art manufacturing facility, a world-class technology centre and we are the only global brand to have two design centres in India. Going forward, we will continue with our product offensive strategy in the country and will work towards substantially growing the Renault brand.”

Renault Kwid has been a major contributor to these extensive sales. Renault Duster too contributed efficiently to sales. Renault India continues to expand its presence in India with considerable increase in sales and service networks across the country.

“We plan to bring several new innovations in products and services for the diversified Indian market. Together with launching products of global repute, it is important to have a strong ‘India strategy’, offering customers a compelling value proposition. Our growth strategy hinges strongly on launching products that cater to the volume and growing segments of the Indian automotive industry, with heavy emphasis on localisation. We will consolidate our presence in India with optimal utilisation of resources,” adds Mr Sawhney.

Renault India with a portfolio includes Duster, Kwid, Lodgy, and Captur. Kwid has managed to achieve huge success, thanks to best in class features, space and design. It is a car which rivals the likes of Maruti Alto, Tata Tiago, Maruti Celerio, etc in the volume segment.

Speaking about future, Mr Sawhney adds, “Our key focus areas for the company include widening the portfolio across various segments with a strong India strategy, innovations and excellence aimed at enhancing the overall ownership experience and increasing our network reach to ensure ease of access in providing our best-in-class after-sales service experience to customers.”