Renault took the wraps off their all new electric car concept called K-ZE. Though Renault has not confirmed, images of the concept confirm that the car is based on the Kwid small car which is on sale in emerging markets like India and Brazil. The K in the K-ZE probably stands of Kwid, while ZE is their official electric car division.

Carlos Ghosn, Chairman and CEO of Groupe Renault said, “Groupe Renault was a pioneer and is the European leader in electric vehicles. We are introducing Renault K-ZE, an affordable, urban, SUV-inspired electric model combining the best of Groupe Renault: our leadership in EV, our expertise in affordable vehicles and in forging strong partnerships.” 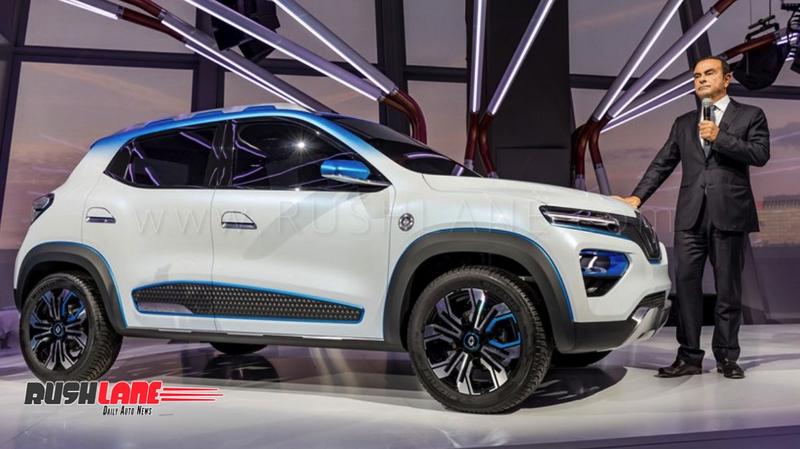 The first country to receive the Kwid electric will be China, where test mules of the same have already been spotted on test. Post that, Renault could launch the car globally, including India. A lot of countries who are also global leaders in car sales, are pushing for an electric car future, and Renault being one of the first to launch electric car on a mass scale, definitely plans to provide a solution.

Renault Kwid electric car will be developed by a JV between Nissan and China’s Dongfeng. This JV is called e-GT New Energy Automotive Co. The firs production version of electric Kwid will go on sale sometime later next year. 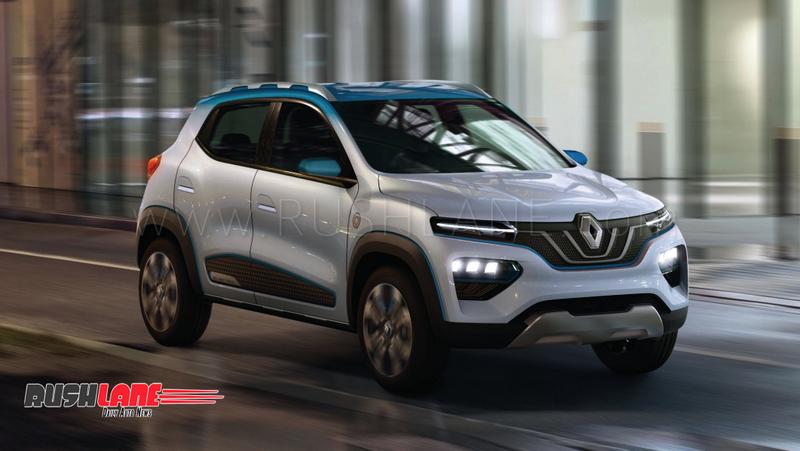 Renault plans to offer the Kwid electric in hybrid as well as plug-in hybrid trims. On full charge, the car will have a range of 250 kms. It will come with fast charging as well, allowing users to save time.

Apart from getting a spacious and comfortable cabin, the 2019 Renault Kwid electric will also get rear parking sensors, rear view camera and a central screen with connected navigation and services. More details are not available as of now. Below is the image gallery of Renault Kwid electric.