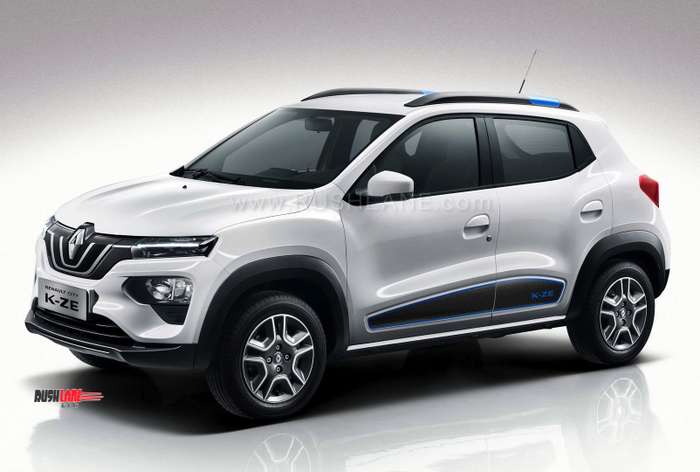 Already launched in China, the all new Renault Kwid electric will most likely be launched in India next. In an interview with Times of India recently, Renault India MD revealed that the company has started work on electric vehicles.

At the same time, Renault India is also aware that the lack of infrastructure to support electric vehicles, will be a huge challenge to push sales. Price of Renault Kwid electric in India will most likely be under Rs 10 lakhs.

If the company manages to achieve the same, than they will undercut Maruti’s electric car by about Rs 2 lakhs. Maruti WagonR electric is the company’s first electric car, which will be launched next year. It is expected to cost Rs 12 lakhs. 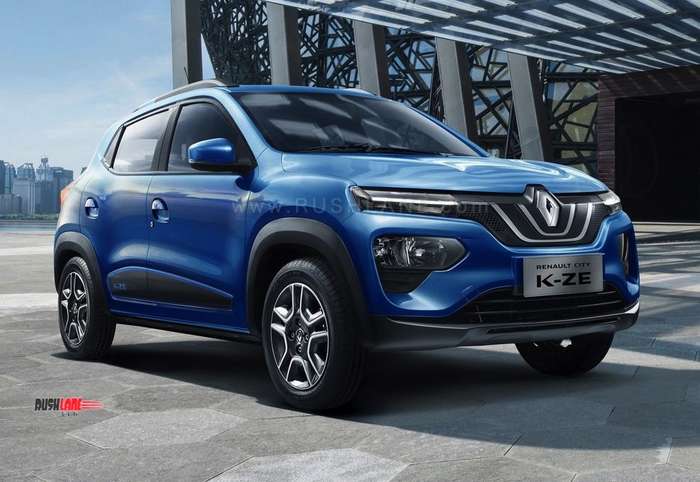 As per Renault, the Kwid Electric will have an overall range of 250 kms, which is good enough for regular daily commutes. It will also come along with a fast-charging setup which will allow users to fast charge the batteries to 80% in just 50 minutes. However, a charge to full-capacity would require 4 hours.

Talking about the Kwid electric, it is based upon Renault Nissan’s cost-effective CMF-A platform, which is common between the Kwid and the recently launched Triber MPV as well. Upon launch, the Kwid based hatch will become company’s smallest EV as it will land up being placed below the Renault Zoe.

The Kwid electric looks a lot like the Kwid petrol, but is expected to have some variation in styling to make it look distinctive from its petrol-powered sibling. Though the test-car was heavily camouflaged, still one can spot the new grille at the front and it is also easy to figure out the bumper-mounted headlamps and DRLs.

One major addition on the inside which has been confirmed will be a new 8” touchscreen infotainment system. It will have some internet enabled connected car features and voice control as well, apart from the regular ones like sat-nav, Android Auto and Apple CarPlay compatibility.

The Kwid Electric will first launch in China, and then in India. Once launched, the Electric Kwid will lock horns with the electric Wagon-R and electric Tiago.