French automaker Renault had showcased the K-ZE concept aka Kwid electric at the Paris Motor Show earlier this year. The same has now started testing in China, with the spy shots being shared on the internet.

It is an all electric version of the Renault Kwid that has been designed for the global market. It will be launched in China first, in 2019. Launch in India could also be on the cards as the focus on EVs is on the rise in India as well. 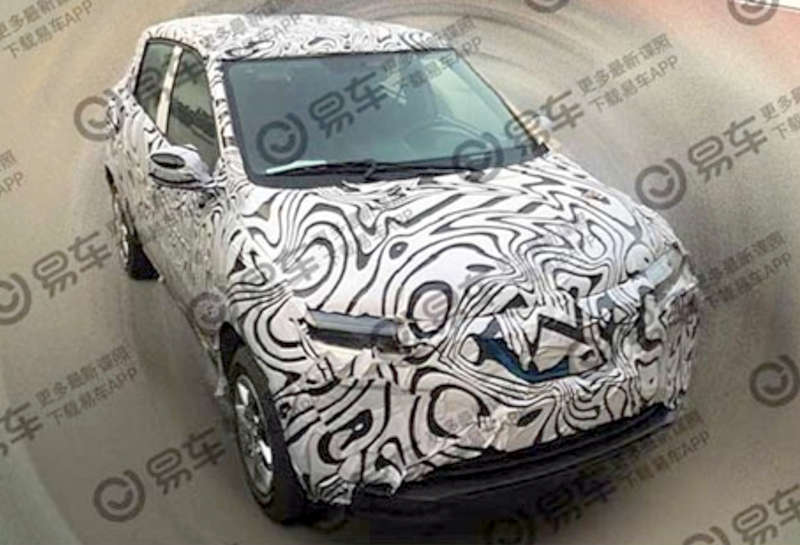 Set to compete directly with the new WagonR electric, when launched in India, Renault Kwid electric is being designed and developed by Renault R&D team in Chennai in association with Chinese counterparts.

The Kwid EV will offer a range of 250 kms at full charge and will come in to comply with new crash test regulations in India. Compared to the current Kwid, the new Kwid EV will get new frame and chassis. The Kwid EV will be equipped with features such as rear parking sensors with camera and touchscreen infotainment unit for navigation. 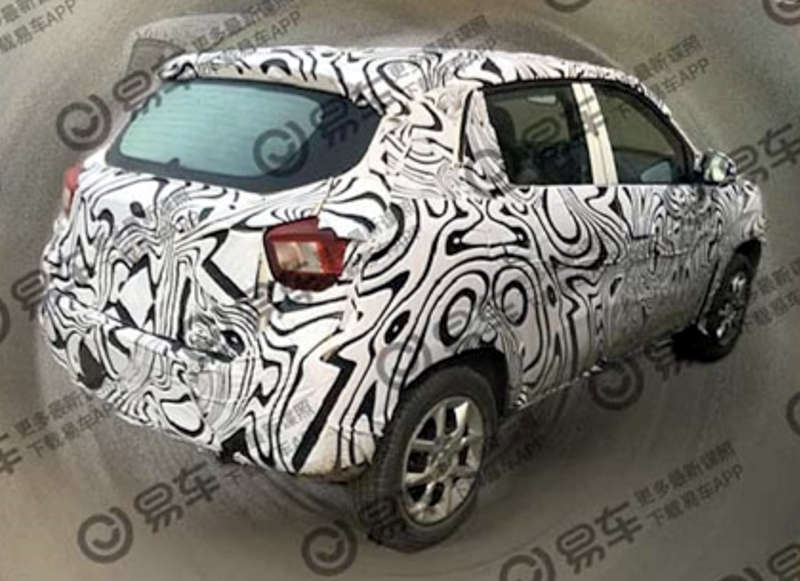 Renault EV will have dual charging system that supports both commercial electric chargers as well as standard home plug points. It will be built by e-GT New Energy Automotive Co, a joint venture with Dongfeng Motor Group and Nissan.

Launch in India is being planned only by 2020 as the company adopts a wait and watch policy with regard to introduction of electric cars in the country. Development of quick electric charging infrastructure and lower battery costs is what the company is awaiting prior to the launch of the Kwid EV.

The electric vehicle scene in India is poised for growth from 2020 onward. Maruti Suzuki is actively testing an electric version of the WagonR while Nissan is all set to launch the Leaf. Mahindra has plans to launch an eKUV100 in 2019 while Tata Motors is also planning to launch Tiago electric and Tigor electric for launch in India.