There’s oft a discussion on how well a business is performing depending on domestic market sales. However, for a number of automakers that established a local base, there has been the clear intent of exploring the country’s capabilities as an export hub. A prime example of this is Chevrolet that wound up business in the country, and continues to export its Chevy Beat unit from here.

This has also been a core business front for RNAIPL (Renault Nissan Automotive India Private Limited). The alliance works out of its Oragadam plant in Madras. The unit is responsible for production of Renault, Nissan and Datsun cars for the domestic market and export markets. 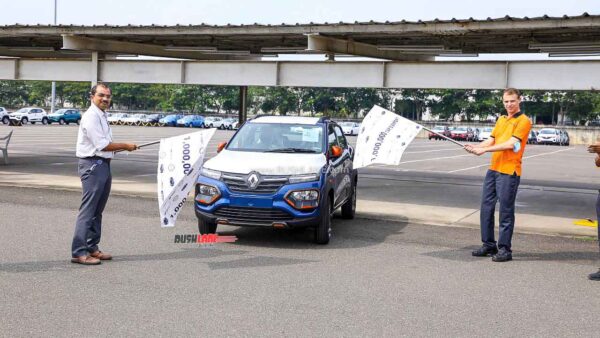 System efficiency is optimised considering the premise of business for the concerned companies employs an aspect of platform sharing. An update from the company points to a new milestone for the factory, which now boasts of a million exports (10,00,000) / 10 lakhs.

Renault and Nissan have been business for a longer period, and Datsun as an entity, only came into existence again, once resurrected in the last decade. Its business plan revolves around catering to a specific group of car buyers globally, and the company relies on the Indian plant for exports. 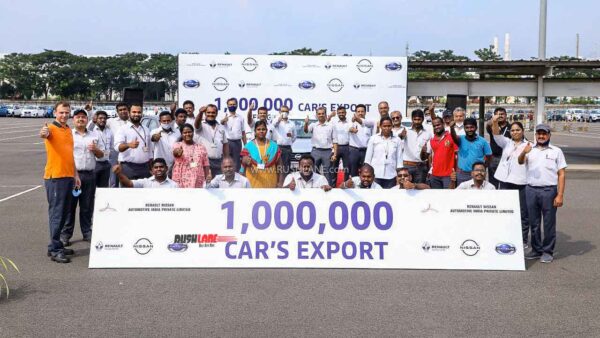 Of the three companies, Renault India leads the domestic sales tables, followed by Datsun. It’s Nissan India that has lost ground and favour as far as domestic sales is concerned.

Of course, the company is set to correct that with its latest scheduled launch, Magnite. Designed for India, the vehicle is a prime offering for export markets too, details of which will be available once the car is launched in the domestic market. The date for which is scheduled as December 2, 2020. 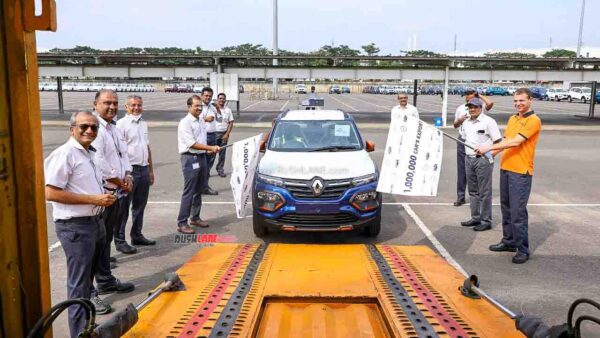 There appears to have been a plan revision in regards to how Magnite is to be introduced in India considering Renault Kiger too is scheduled to be launch. As part of the association between both auto makers, platform sharing enables both companies to launch a new vehicle in an immensely robust segment.

Earlier, Renault Kiger was scheduled for launch in H2 2020, however that approach has been revised, and Renault’s launch has been shifted to H1 2021. Nissan Magnite is scheduled for launch on 2nd Dec 2020. Of course, Nissan India domestic sales is more precariously placed at the moment, and Nissan Magnite is aimed to provide a much needed sales boost.

In essence, if the vehicle looks vaguely familiar it’s owing to the Datsun Go Cross concept that was showcased a few years earlier. However seeing Datsun’s current market reach, it may not be able to carry the weight of a new launch on its back. However this can be easily accomplished by the more well known Renault and Nissan brands.