Renault’s low-cost MPV for India is in advanced stages of development and a fully camouflaged near-production-ready prototype has been spotted testing very near to Renault-Nissan Alliance’s plant in Oragadam (Chennai). The MPV which is based on an extended version (CMF-A+) of the Renault Kwid’s platform will compete in a niche which is currently populated only by the sister brand Datsun’s Go+.

An attractive styling, spacious interior, and heavy localization (read attractive pricing) would help the new Renault RBC (codename) make a strong case for itself. The design language appears to be in line with the French automaker’s global identity. We expect production version of the people mover to look something like a smaller Renault Scenic that is popular in European markets. 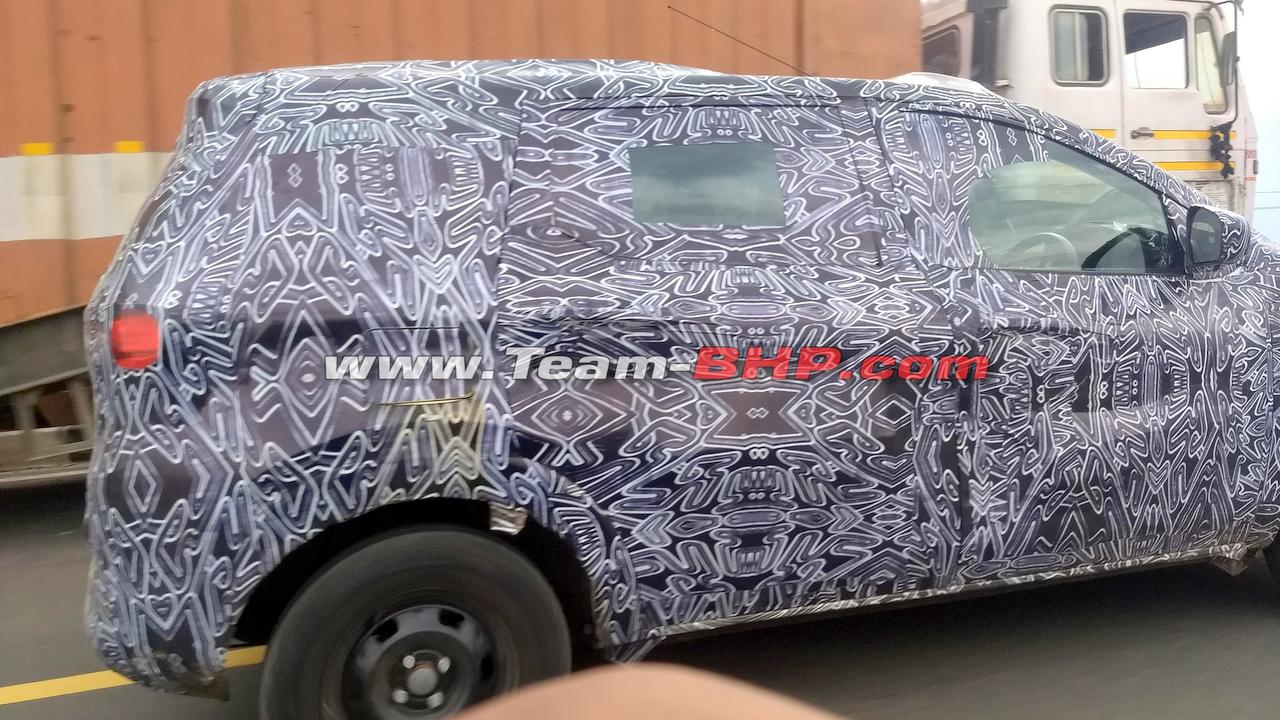 Thanks to the CMF-A+ platform, the new Renault MPV will feature a longer wheelbase than the Kwid. From the prototype, we can see that the wheels are placed on the corners in a bid to ease up as much interior space as possible for three rows of seats. With all the three-rows in usage, luggage space would be at a premium.

The spyshot also clearly shows that the Renault RBC’s bonnet is very compact, meaning only low-displacement motors can fit in it. The 1.0-litre three-cylinder petrol motor which serves the top-end Kwid emerges as the most likely candidate but its 68 PS and 91 Nm of torque output wouldn’t cut it. The motor is expected to receive a turbocharger to handle the additional payload. 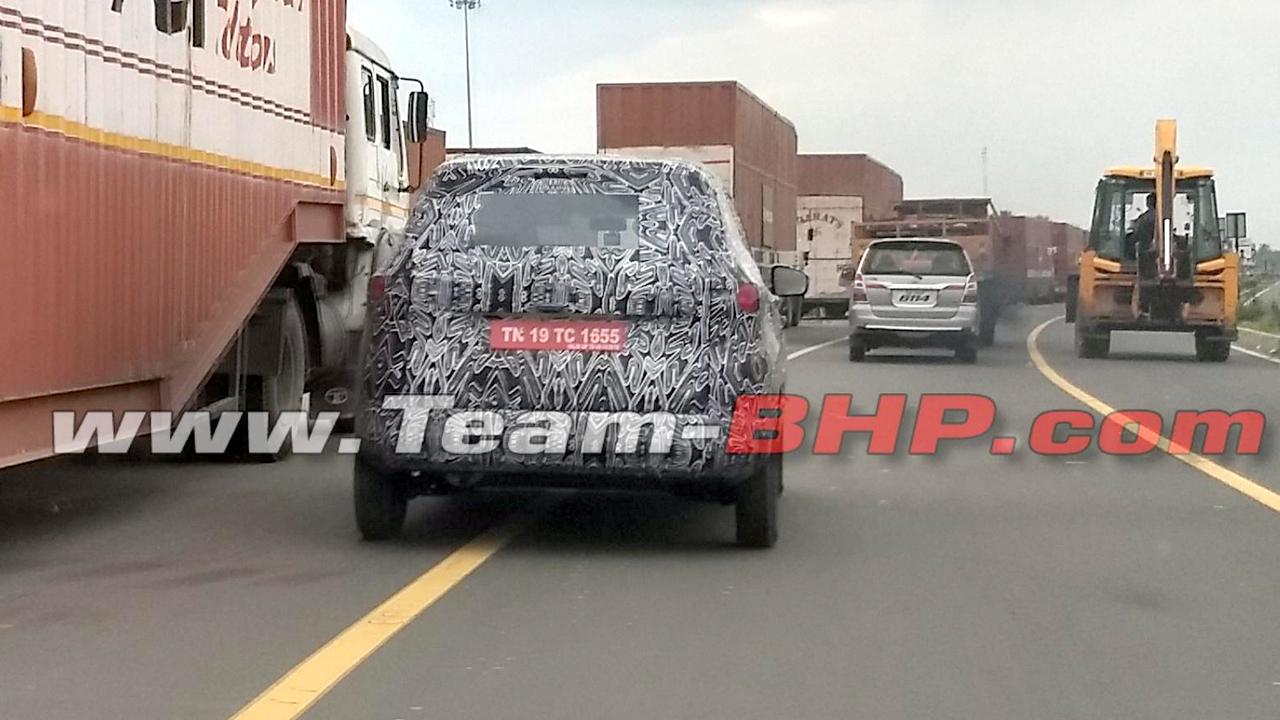 Renault-Nissan Alliance doesn’t have a diesel engine that is small enough to slip into RBC’s cramped engine bay. Moreover, the company never really was excited about a diesel engine option for the CMF-A family of cars. In addition to a standard 5-speed manual gearbox, the Renault mini MPV is also expected to offer AMT.

With an expected starting price in the ballpark of I–Rs 4.5-4.75 lakhs (ex-showroom), the Renault RBC would have the potential to lure prospective customers from other segments with a promise of additional passenger carrying capacity. It could rival the upcoming Maruti WagonR 7 seater MPV upon launch in India.