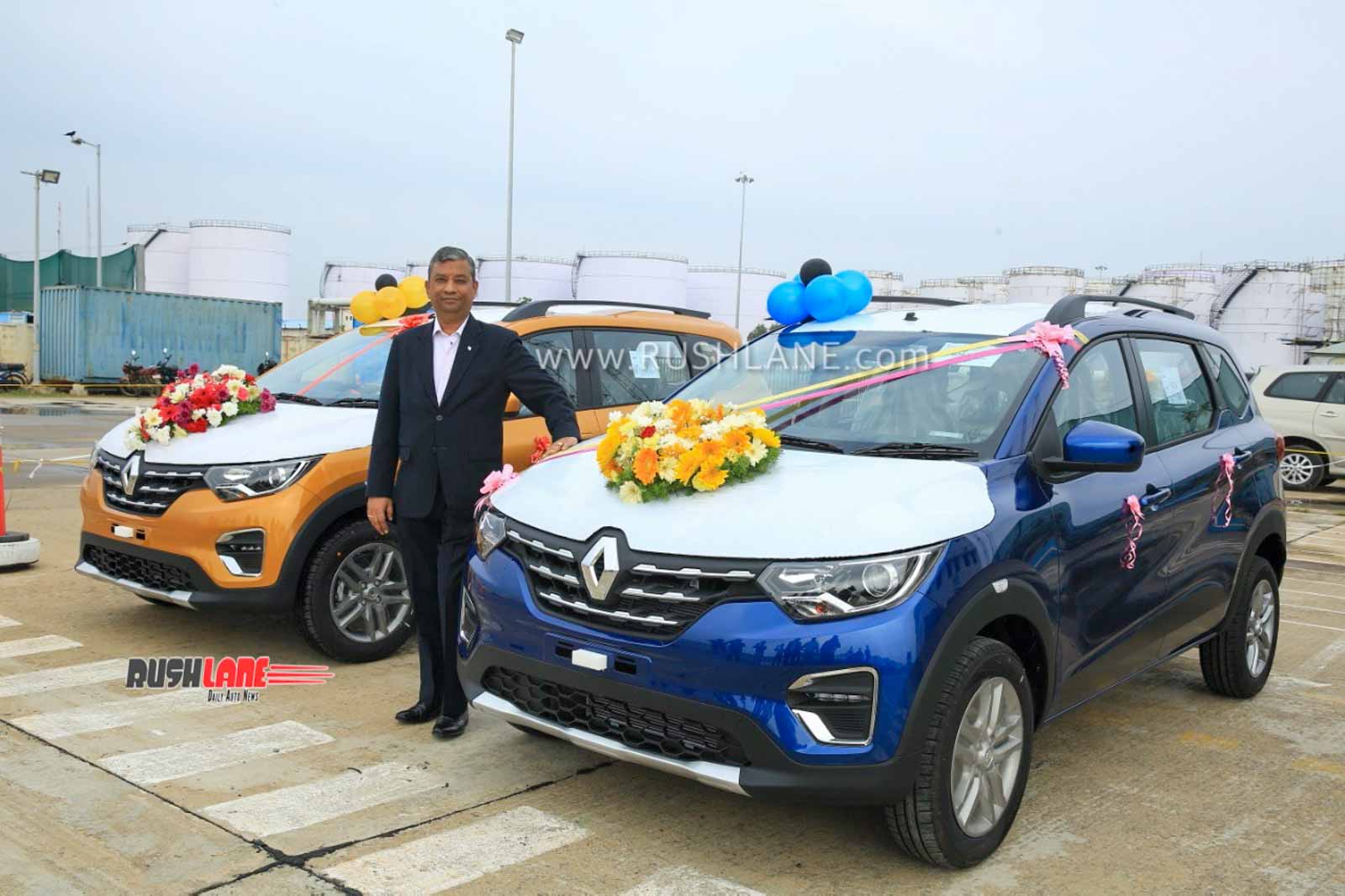 Just like the Kwid budget-hatchback it is based on, the Renault Triber became an instant success on the Indian market. This is particularly evident from the fact that you can see a lot of Tribers flocking in the streets of almost all major and minor cities in India, especially in its Metal Mustard (metallic orange) shade.

Now, the French-origin automotive company shares that it has commenced exports of the Triber to South Africa. The first batch of exports carries 600 Triber units and the figure would see a rise in the coming months, depending on demand.

Ventatram Mamillapalle, CEO & MD of Renault India, commented that with more than 20,000 Triber units already on Indian roads, the company is confident that it will be just as successful in potential foreign markets such as other African and SAARC (South Asian Association for Regional Cooperation) nations. 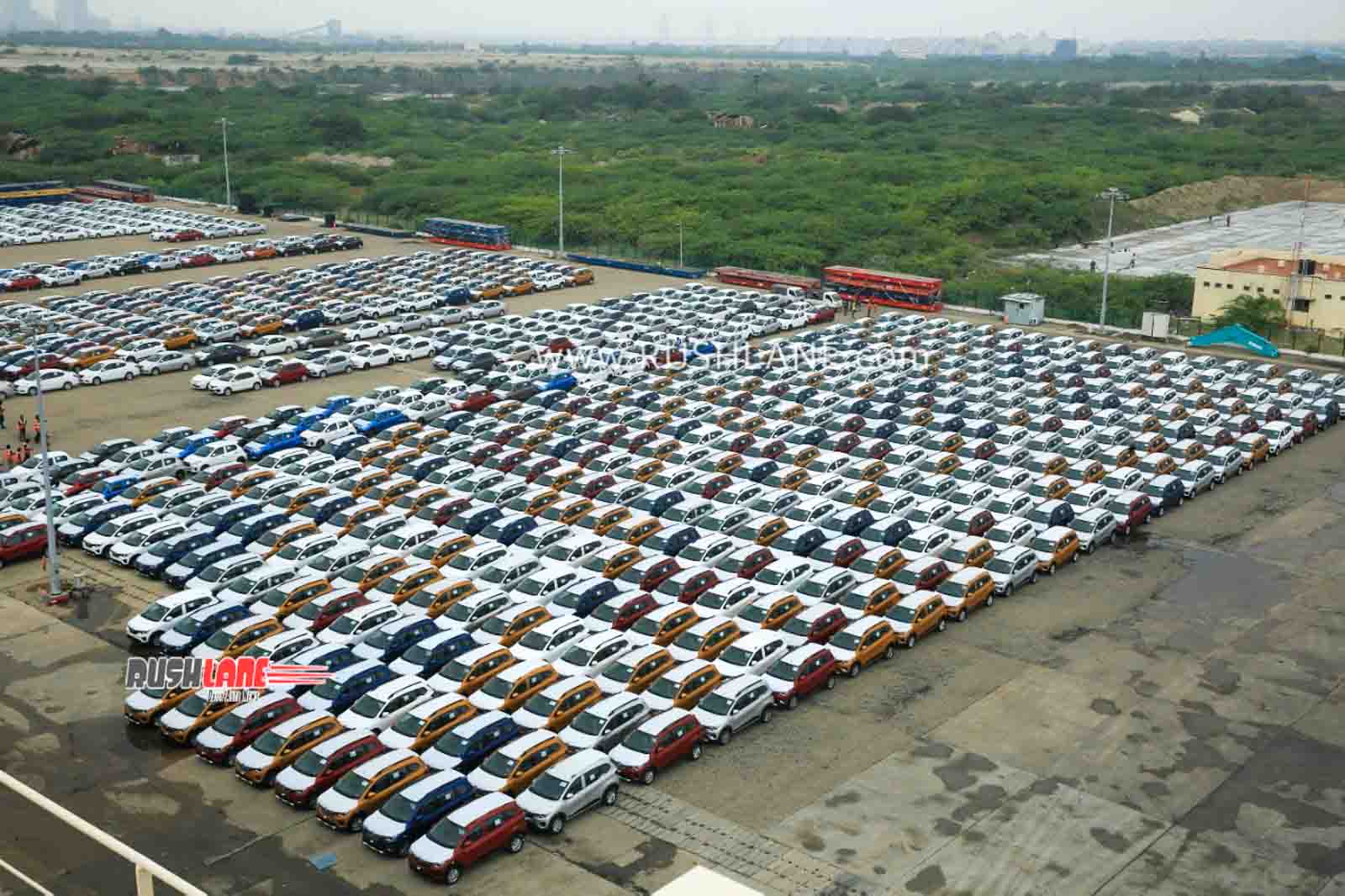 As mentioned before, the Renault Triber shares its underpinnings with the Kwid hatchback. Both vehicles are born out of the brand’s CMF-A architecture, which is also the base of the Datsun redi-GO. The 7-seater segment has seen growing interest over the years and major players in the Indian automotive market have introduced quite a few products to address this. The Maruti Suzuki Ertiga is the most popular name in this regard and the Renault Triber is placed at a price segment below it.

The Renault Triber comes with only a single engine choice — a 1.0-litre three-cylinder BS4 petrol engine that makes 72bhp and 96Nm of torque. This comes mated to a 5-speed manual, but an AMT version is confirmed to be in the works. The BS6-compliant avatar of the engine is expected to launch in early-2020; quite ahead of the stipulated deadline of April 1, 2020. 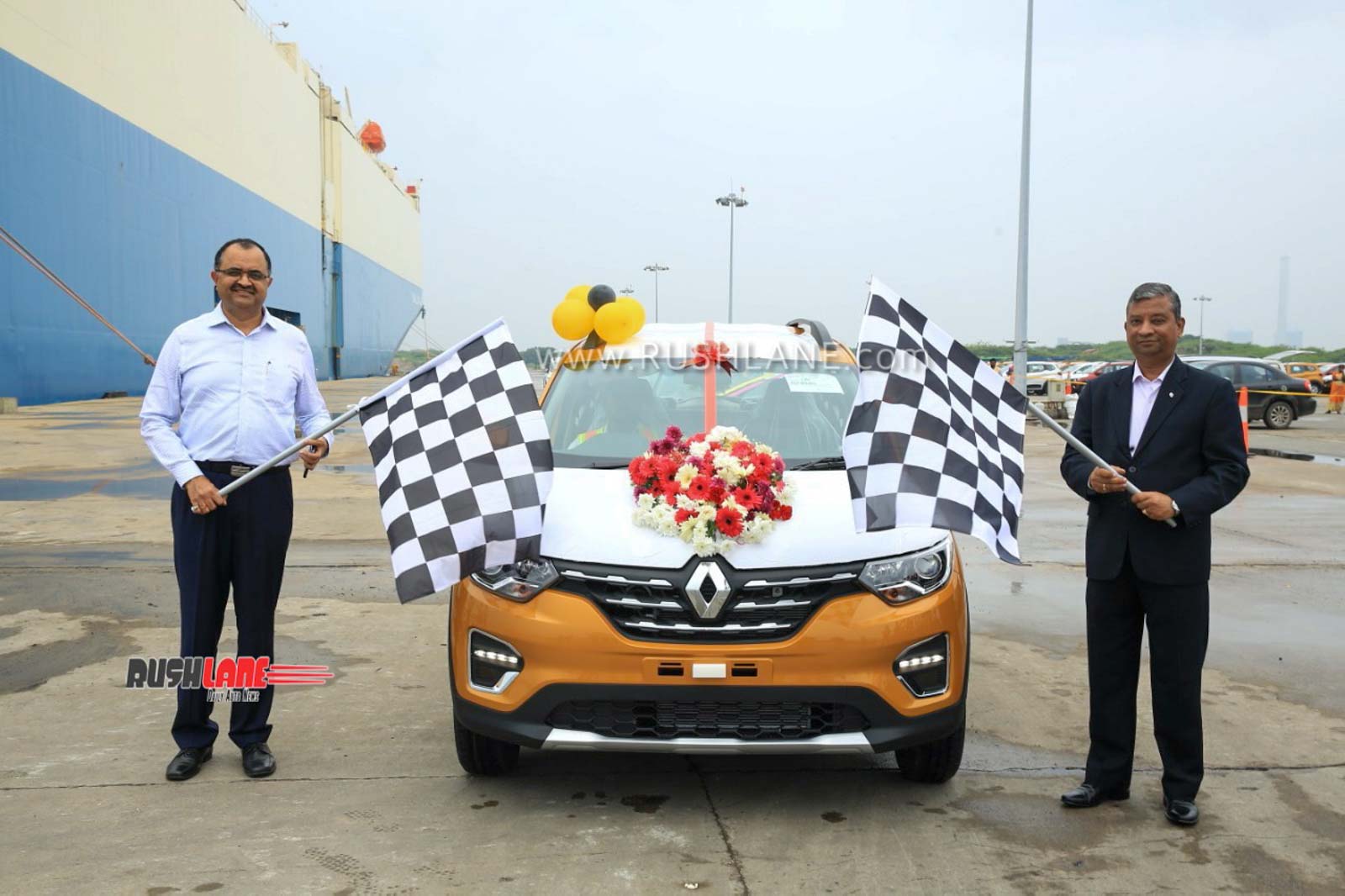 Even though the output figures are not too much to brag about, the Renault Triber does its main purpose of carrying seven adults with relative space and comfort, really well. In fact, the engineers at Renault have done a brilliant job of packaging the mini-MPV with three rows of seating, adequate legroom and headroom, along with good greenhouse, in just under a length of four metres. Vehicles stretching under four metres enjoy tax benefits from the Indian government and this is also the reason why certain categories such as compact-sedans and compact-SUVs were born in the country.

When it comes to MPVs, the main governing factor is the space in the third row. In the case of the Renault Triber, the third row is usable even for a 6-foot-tall person even though it may not be just as comforting as the other two rows.