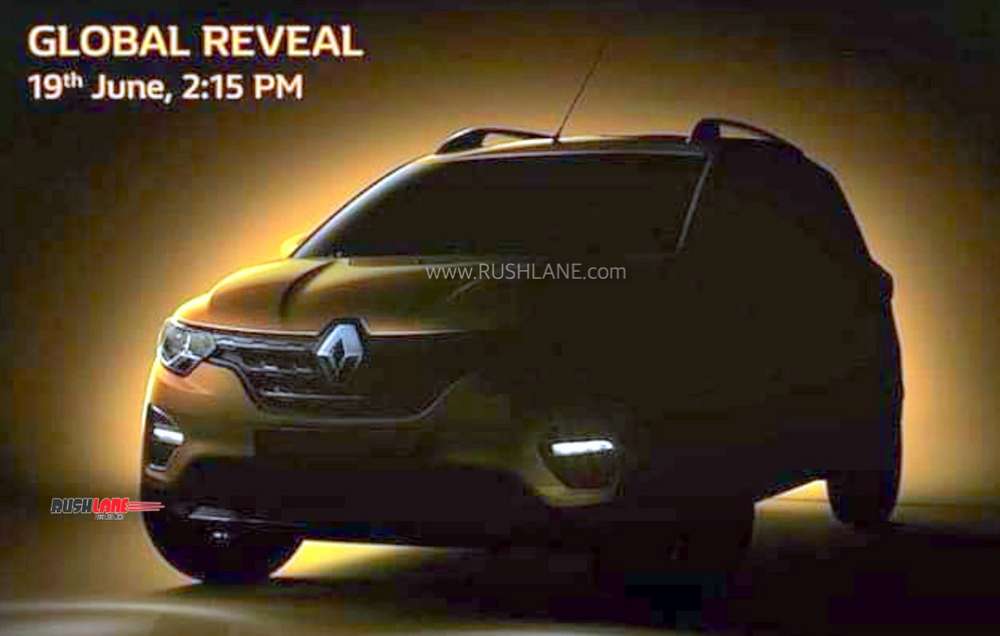 Renault India is actively testing its new 7 seater MVP recently christened as the ‘Triber’. This is a low cost 7 seater MPV which will be positioned below the Lodgy in the company lineup.

To make its global debut in India, the sub 4 meter 7 seater car will take on the likes of Datsun Go Plus and Maruti Eeco in the country. Debut is scheduled to take place on 19th June in Delhi, at about 2-15 PM. 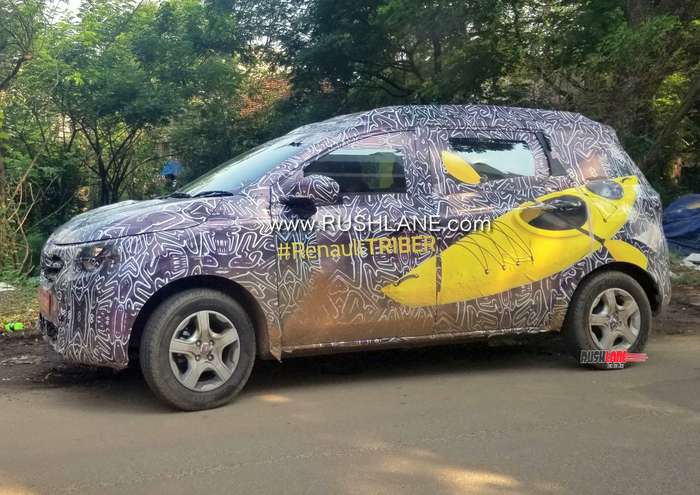 The sub 4 meter MPV will be based on the Kwid’s CMF-A platform. Though the Triber will share several parts with the Kwid hatchback, it will also be unique in its design with some segment first features.

Sketches, spy shots and teaser reveal a tallboy stance and Captur-inspired styling. It has been designed keeping in mind demands from emerging markets such as India, Brazil and Indonesia and is the second car after the Kwid to be designed and developed for India.

Sharing its exteriors and interiors with the Kwid hatchback, the Renault Triber MVP will also see segment first features such as foldable third row seats offering extended luggage area. It will comply with Bharat New Vehicle Safety Assessment Program (BNVSAP) from launch and come in with ABS, EBD, dual airbags and rear parking sensors along with seat belt reminder and speed alert while its exteriors will be seen with a chrome grill and LED DRLs. 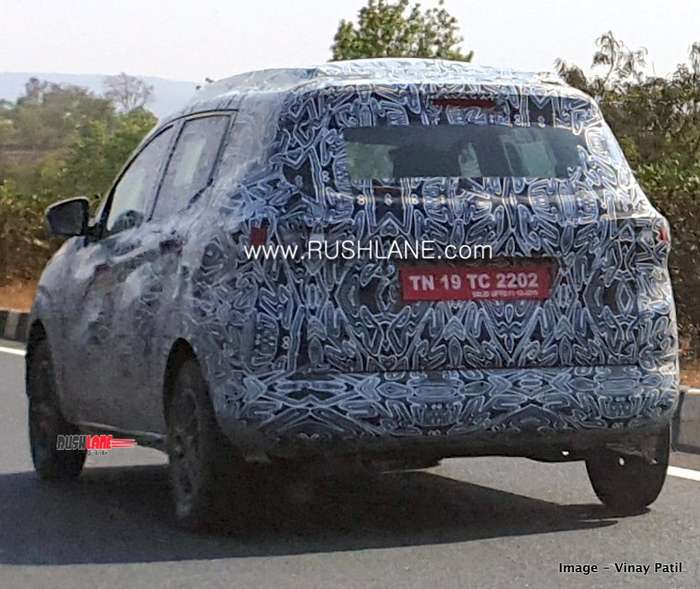 The Triber MPV is expected to be powered by a 1.0 liter, three cylinder petrol engine that also powers the Kwid but tweaked for added power and torque. Power is expected to be boosted to 75 bhp, up from 68 bhp offered on the Kwid while torque figure could go up to 100 Nm as against 90 Nm offered by the same engine on the Kwid hatchback.

The engine gets mated to a 5 speed manual gearbox sending power to the front wheels of the MPV while a 5 speed AMT option could also be on offer. Triber may not feature a diesel engine, at least at the time of launch.

Though the current MPV lineup in India consists of the Maruti Suzuki Ertiga, Mahindra Marazzo, Honda BR-V and Toyota Innova Crysta, these are more highly priced offerings. The Renault Triber will sit at the lower end of the spectrum in terms of pricing, priced from Rs.5-8 lakhs and will contend with the Datsun Go+ and the Maruti Suzuki Eeco.