RUSHLANEDAILY AUTO NEWS
HomeBike NewsYou will be able to retain your old car no, and use...

You will be able to retain your old car no, and use it on new car in India – Process it Online

The Transport Department is set to introduce a new regulation wherein buyers of new cars can port their old registration number from their older vehicle to the new one. The process can be done online and will be introduced in all states across the country.

While as on date, a vehicle registration number allotted cannot be assigned to any other vehicle even if cancelled, the new proposal states that the registration number of an old non-transport vehicle which has been owned by the same user for three consecutive years can be transferred to a new vehicle purchased by the same owner. The proposed fee, subject to final approval from Cabinet Ministry, includes INR 5,000 for cars and INR 500 for two wheelers. 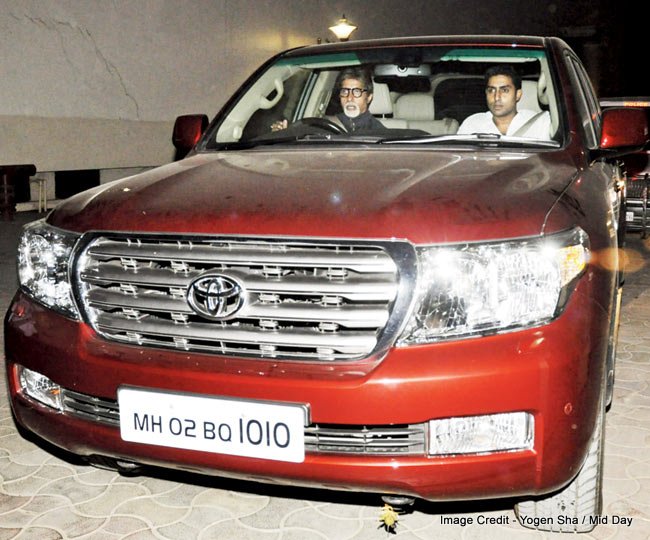 The online process of porting old number plates to new vehicles is as follows:

– The user has to enter the request on the website of the Transport Department.

– The old number has to be entered and the fee has to be paid.

– The system will generate a slip with the registration number printed on it.

– This slip has to be submitted to the car dealer from where the new car is purchased.

– This number will then be entered in their system and the new vehicle will sport the same number.

– The user then has to visit the Motor License Officer where the new number for the old vehicle will be received. 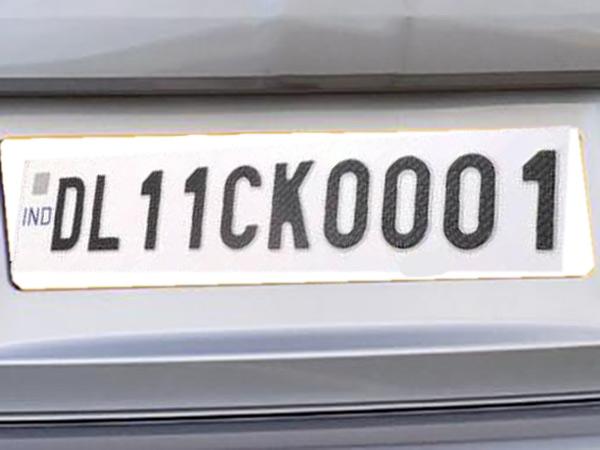 This process can be done many times over as and when the buyer purchases a new car. Besides this, the Transport Department has also finalized 4 categories of VIP numbers with certain numbers in a higher slab as compared to others while auctioning it. The other category also allows car owners to choose their own special number for their new car.