All through May 2018, fines and challans have been issued for a wide range of offences – retro silencer (modified silencer), overspeeding, breaking of signals, using mobile phone, drunk driving, and commercial vehicle/overloading and breaking stipulation of road usage by Dehradun Traffic Police.

In an effort to put a check on unauthorised name plates and stickers on vehicles, the Uttarakhand police successfully removed faulty number plates from 4,805 vehicles. 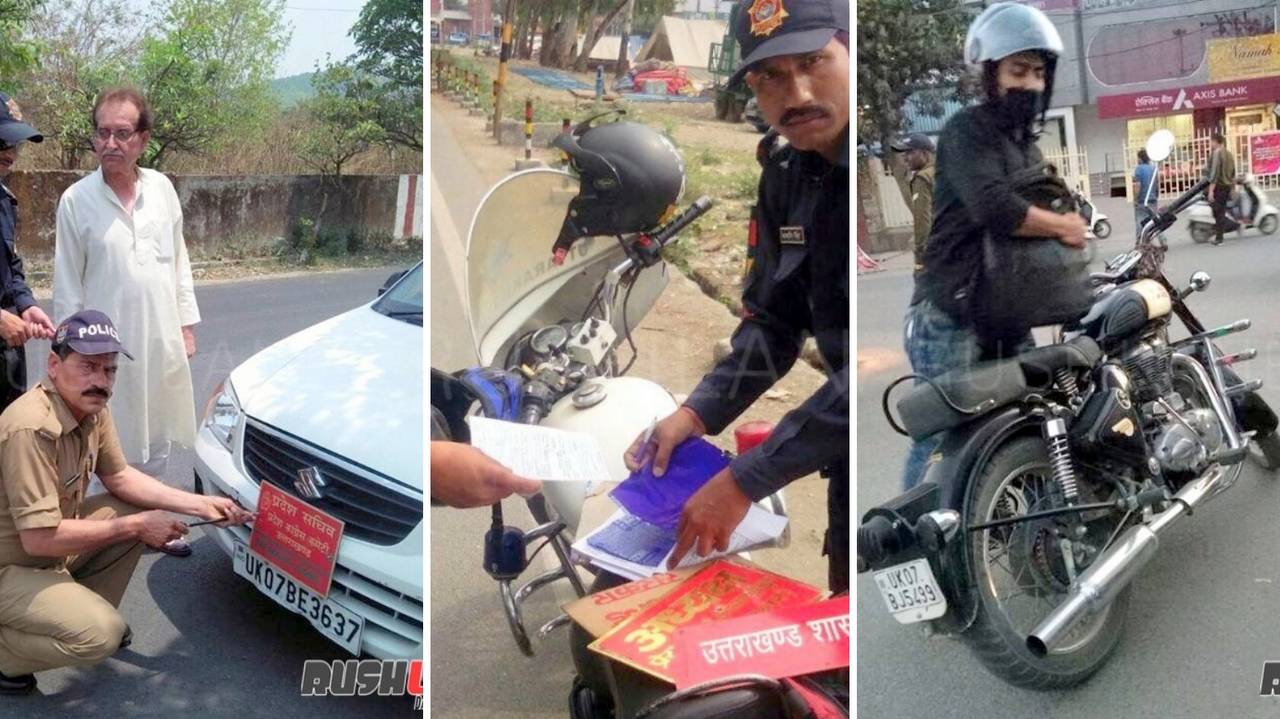 5649 vehicles users were penalized under the same initiative undertaken in the first fortnight of May 2018. Uttarakhand Police’ drive focused on removal of unauthorised name plates displaying state symbols or designations.

Undertaken across all 13 districts 3207 two wheelers and 2518 four wheelers were found to be flouting number plate norms. Alongwith issuance of challans and penalties, about 100 vehicles bearing illegal name plates or a retro silencer were seized as per Motor Vehicles Act. 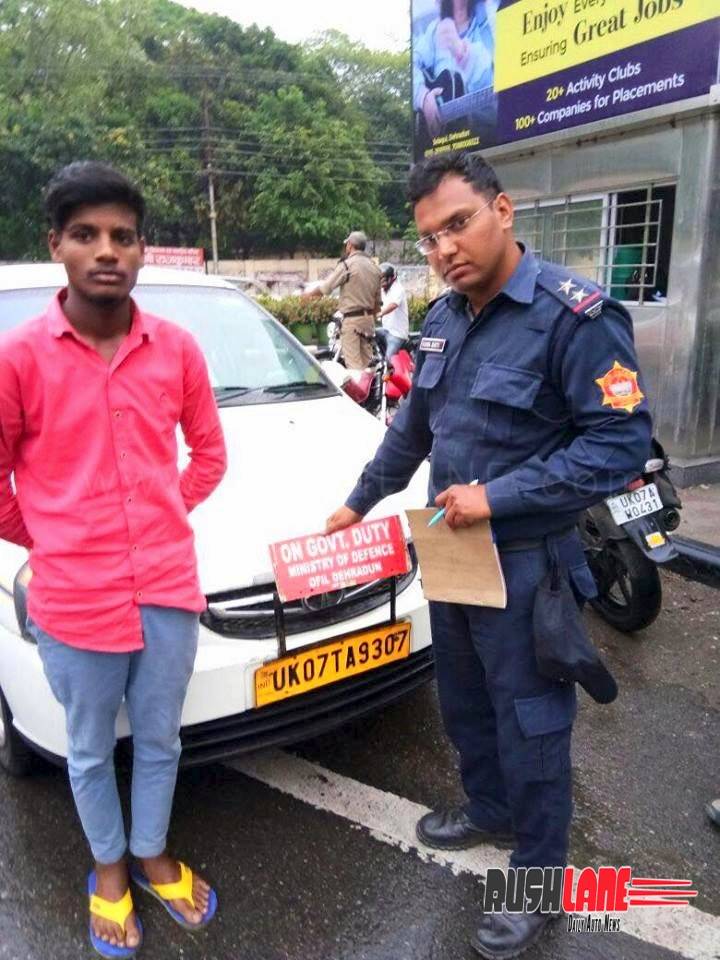 Of all illegal number plate defaulters, district wise, max number of reports were issued in Dehrudun – 625 two-wheelers, 446 four wheelers. 407 nameplates were removed, 1245 challans issued, and 64 vehicles seized. The drive was undertaken by CPU unit and traffic police,under the guidance of the Superintendent of Police, Traffic, Dehradun.

The 15-day intensive checking campaign that began on 01.05.2018 was proactive in seizing unauthorized pallet / Seal / symbols. Alongwith, checking and advising, police officials removed nameplates and stickers, and confiscated them. Offenders were advised that State Government prohibits writing of the department’s name or designation on private vehicles. However such status symbols are widely used but in essence are against the diktat of Motor Vehicle Act. 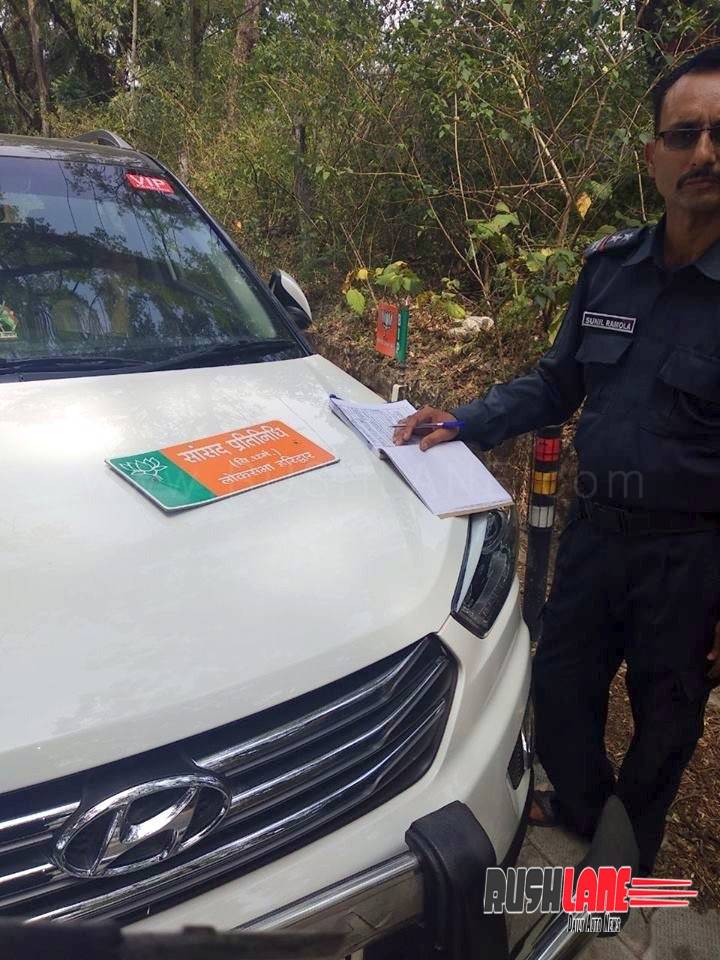 In fact the trend is regular practice where bearing names of the government department employees work for, posts or political party associations are blatantly displayed on private vehicles. The campaign is a month long one and will continue until month end.

With a crackdown on such violations one could expect such a time when such displays stop altogether. Fancy number plates on private vehicles are often seen as a means of making a statement by politicians and state department workers.