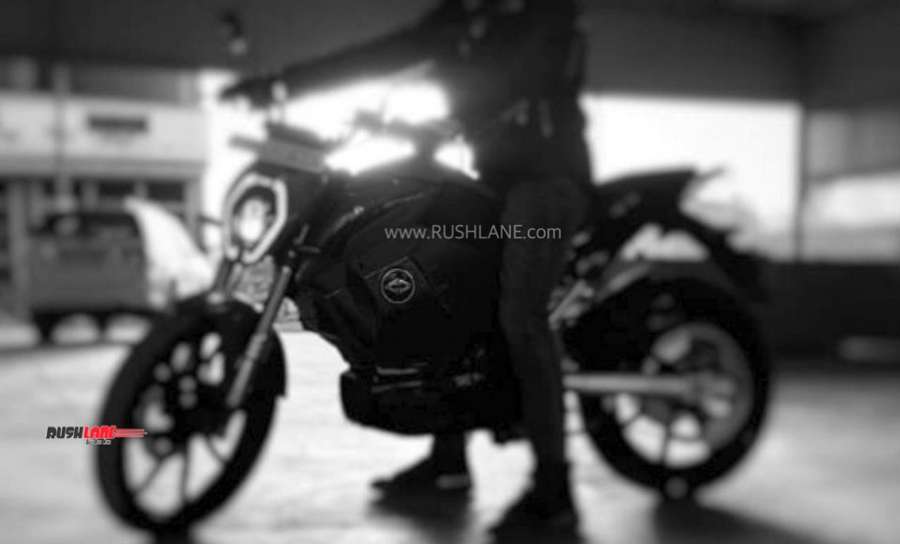 Revolt Motors is set to launch their first product in the country on 18th June 2019. This is the first electric motorcycle to go on sale in India and has passed the Indian homologation tests with a claimed range of 156 kms.

This first AI enabled e-bike was initially announced in April this year. Revolt Intellicorp, founded by Rahul Sharma, co-founder of Micromax mobiles, has stated that the new e-bike will be feature rich.

One of the many highlights on offer with this bike, is its ability to make exhaust sound, and that too of any bike you want. Yes, Revolt electric bike will have speakers which will emit bike sound, and at the tap of a button, will change the sound. Watch the latest video from Revolt Motors below.

Revolt electric motorcycle will boast of LTE connections and will run a 4G SIM to enable these functions. The motor and battery packs are being imported while Battery Management System (BMS) and Electronic Control Unit (ECU) are have been designed and developed in-house.

The upcoming electric bike has completed a homologation process with the approval received from Automotive Research Association of India in April. The e-bike was tested to gauge its performance and it has even excelled in the Gradient Ability Tests carried out at an incline of 10.2 degrees. Its battery was also put through a series of tests, in varying weather conditions, to assess battery life, performance, shock, nail penetration and waterproofing.

The new e-bike from Revolt boasts of a compact design with all LED lighting all around. It borrows inspiration from the KTM 390 Duke and gets an upright handlebar, angular tank design, extended shrouds, a single piece seat and the electric motor is positioned in the center offering a lower center of gravity.

Revolt e-bike sits on alloy wheels fitted with MRF tyres at both ends. It gets a complex swingarm, bolt on sub-frame, USD forks, monoshock suspension and front disc brake. Top speed is 85 kmph while range is at 156 kms. It will come in with a battery swap system.

A copy of China’s Super Soco TS, the new Revolt e-bike will come with heavy localization levels to keep pricing aggressive. Thanks to being made in India, it will also be eligible for FAME subsidy.

This is the first of three products being planned by Revolt in India. In terms of competition, it will take on the electric two wheelers such as the Ather 450 and upcoming Tork T6X.