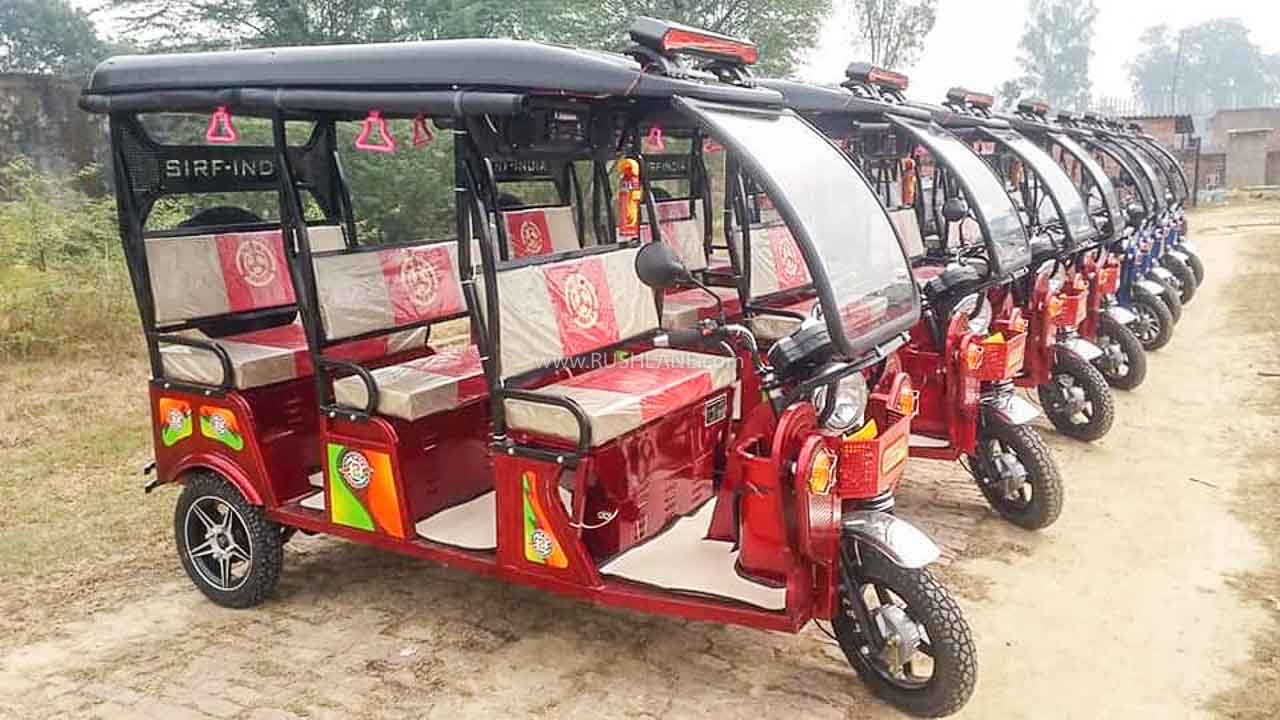 Even as other auto segments are witnessing some positive developments in terms of sales and consumer sentiments, the three-wheeler segment continues to bear the brunt of Covid-19 pandemic. In August, the three-wheeler segment was the worst performer in percentage terms. A total of 16,857 units were sold in August 2020, which is YoY de-growth of -69.51%. Sales during the corresponding period last year stood at 55,293 units.

Vehicle registration data published by the Federation of Automobile Dealers Associations (FADA) reveals that Bajaj Auto was the leading player in three-wheeler segment in August 2020. The company sold a total of 6,394 units, which is a fraction of 26,299 units sold in August last year. Bajaj Auto’s YoY market share has also gone down from 47.56% to 37.93%.

At number two is Piaggio with 3,688 units sold in August 2020. The company’s YoY growth is negative, as compared to 9,657 units sold in August last year. However, one positive thing for Piaggio is that its YoY market share has gone up from 17.47% to 21.88%. It appears that erosion in Bajaj Auto’s market share has channelled into a gain for Piaggio. However, there may be other variables such as stock availability, customer preferences, offers & benefits, etc. that may have resulted in this change of fortunes for Piaggio.

Things are unlikely to improve anytime soon for three-wheeler segment, as there’s an increased preference for using personal transport. Once the most affordable means of city rides, three-wheelers are being avoided by people who can afford two-wheelers and cars. Until there’s fear of Covid-19 in the air, most people would try to avoid three-wheeler rides.

According to FADA report, auto sales in September could drop further. That’s because September 2020 is largely an inauspicious month with 16 day Shraadh period and 30 days of Adhik Maas. As per traditional beliefs in North, East and West India, high value transactions are to be avoided during this period.