Road accident deaths decline due to lockdown in India – Report 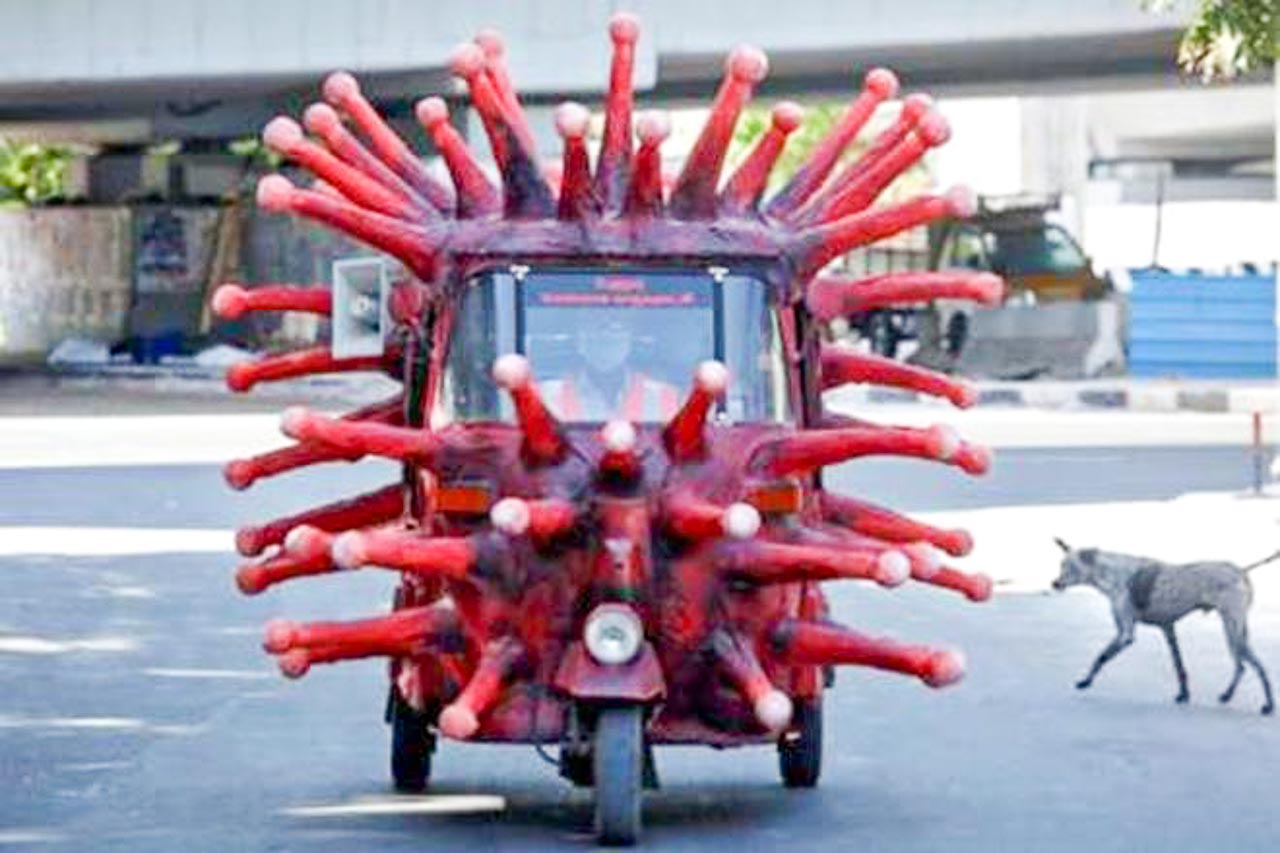 Since the lockdown has been announced, road fatalities are down 62 percent

The Covid-19 pandemic has caused an unprecedented shock to the Indian economy. It has thrown everyday life out of any form of normalcy with the only question on everyone’s mind is, ‘Will things ever go back to normal?’ While everyone awaits the vaccine with bated breath, this pandemic and the lockdown implemented to curb its spread, has had some positive effect on the number of deaths and injuries on the roads.

During the lockdown period announced from March 24-May 31, 2020, it was estimated that road deaths reduced by 62 percent. This was primarily due to the fact that there were fewer vehicles on the roads as both private and public means of transport came to a virtual standstill. This is as per data provided by 24 states and Union Territories to the Supreme Court Committee on Road Safety, a body which maintains a nationwide database, provides advisories and action plans for corrective measures.

The census drew attention to the fact that during the lockdown period, there were around 8,976 less fatalities and 25,000 fewer accidents while 26,000 less persons suffered injuries in road accidents, when compared to that seen in the same period of 2019. It was also surprising to note that it was not only during the lockdown but through the first quarter of 2020 that there was a dip in road fatalities and accidents as compared to the January – March period of 2019.

Among all the states in India, Maharashtra saw the maximum reducing of 1,632 road fatalities. In Rajasthan this decline was at 1,171 while in Gujarat, Bihar and Telangana the road fatalities declined by 900, 898 and 604 respectively. Both Chandigarh and Diu Daman did not report a single road death.

Uttrakhand saw the maximum decline of fatalities by as much as 90 percent and was followed by Kerala wherein a reduction in fatalities stood at 88.7 percent. States such as are Uttar Pradesh, Tamil Nadu, Karnataka and Madhya Pradesh have not yet submitted any data in this regard while Delhi has also failed to offer any statistics on road accidents, deaths and injuries.

Road safety in India is one of the most neglected aspects. Out of 13.5 lakh people who die each year in road accidents globally India accounts for 1.5 lakh deaths. The amended Motor Vehicle Act was introduced last year and brought with it some hefty fines for traffic violators.

It also brought in accountability for construction companies and engineers in terms of flawed designs and badly engineered roads which has caused some drop in road accidents in the country but needs to be more strictly enforced to bring in some more change for the better.

Road Deaths in India during Lockdown