Road accident related deaths in India at 821 per day – WHO

There has been a dramatic increase in road accidents across the globe; out of which India ranks among the top with 1 in every 9 deaths due to road accident, is reported in India. It is seen that road accidents is the No. 1 cause of death among children and young adults in the age groups of 5-29 years.

The report goes on to cite the increase in overall deaths. The overall rate of death due to road traffic is three times higher in low income countries as compared to that seen in the more developed and higher income nations across the globe. 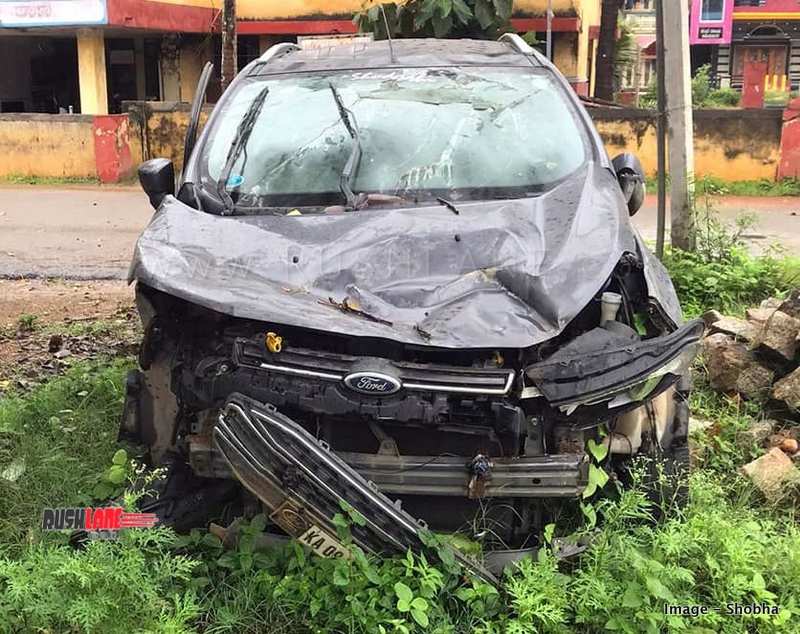 The Supreme Court of India is concerned over these increased deaths; specially where children and young adults are concerned. The latest road accident report by Indian Govt for 2017 states that an estimated 1.46 lakh fatalities occurred in the past year as compared to 1.51 lakh occurrences in 2016. This decline of 3% over the previous year is set to get better with stronger road safety regulations being passed and stronger policies for enforcement, plans for improvement of road conditions and more public awareness being promoted.

In fact, the bench also said that those who lost their lives were due to accidents cause by potholes on the road. The court observed that no compensation was paid to the victim’s families. Most who died due to road accidents were pedestrians, cyclists and motorcyclists.

Simple measures that would bring down road traffic deaths to a great extent would be better legislation on matters such as drinking and driving, over speeding, driving on wrong side of road along with use of safety belts, helmets and child restraint systems. Other would be to offer safer cars and good roads.