Rolls Royce’s signature illuminated Spirit of Ecstasy will no longer be available in its models here onwards, as it violates the EU light pollution standards 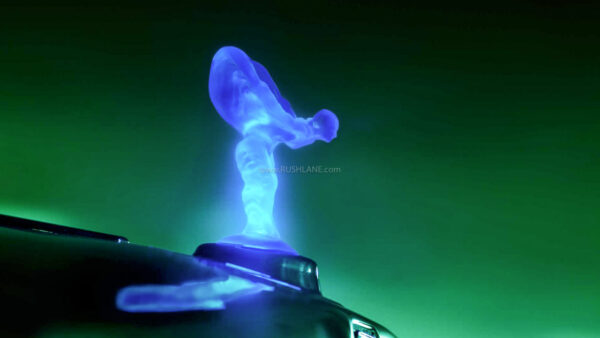 Whenever wealth, luxury and class have to be defined on wheels, the most apt example would be a Rolls Royce car. The ultra-expensive and ultra-luxurious range of cars from the British marque is epitome of excellence in the global automotive market. Needless, to say, owners of these vehicles are rather a very privileged section of society.

However, the owners and prospective buyers of Rolls Royce cars have been handed bad news. The regulatory authority of European Union (EU) has banned the illuminated Spirit of Ecstasy from all Rolls Royce Motor Cars. This judgement is applicable not only for the cars which haven’t left showrooms but also which have been already sold.

This weird decision is based on the fact that this illuminated structure on the hood of the car flouts the new EU light pollution norms. This means that all cars bearing the enlightened Spirit of Ecstasy statue shall be removed with immediate effect. This is surely going to miff all Rolls Royce owners as the Spirit of Ecstasy in its illuminated form lends exclusivity to the cars. 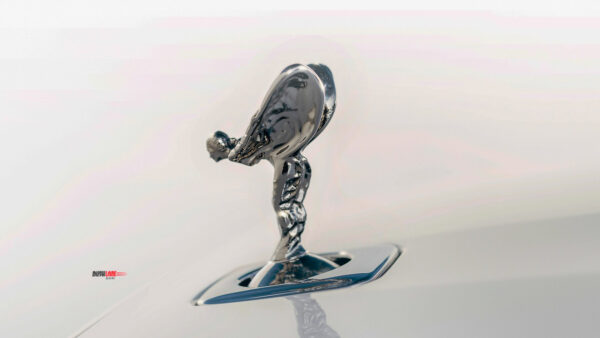 However, there is some respite for customers as the British luxury automaker will refund owners the price of the structure and replace the ornament on the hood with a silver-coated Spirit of Ecstasy.

The company had reached out to its dealers in February 2019 stating that it was removing the option of an unlit Spirit of Ecstasy and it would no longer be selling it to the consumers. This regulation only applies to cars running in countries falling under the European Union.

Reaching out to customers with this feature would not be an uphill task since the consumer base of Rolls Royce is very limited as it caters mostly to the rich and privileged of the society. However, what remains to be seen is if owners simply ignore this summon and don’t bring their Rolls-Royce to a dealer to remove the illuminated Spirit of Ecstasy. It is hard to imagine a Rolls Royce being pulled over by law and order officials for carrying this whim-wham.

The latest addition to the Rolls Royce lineup has been the 2021 Ghost which is set to hit showrooms early next year. It is powered by a massive 6.75-litre V12 twin-turbo engine which kicks out an impressive 571 PS of power and 850 Nm of torque. It is underpinned by a rigid aluminium Rolls Royce space frame architecture, the same which underpins Phantom and Cullinan. It has also grown in size considerably.