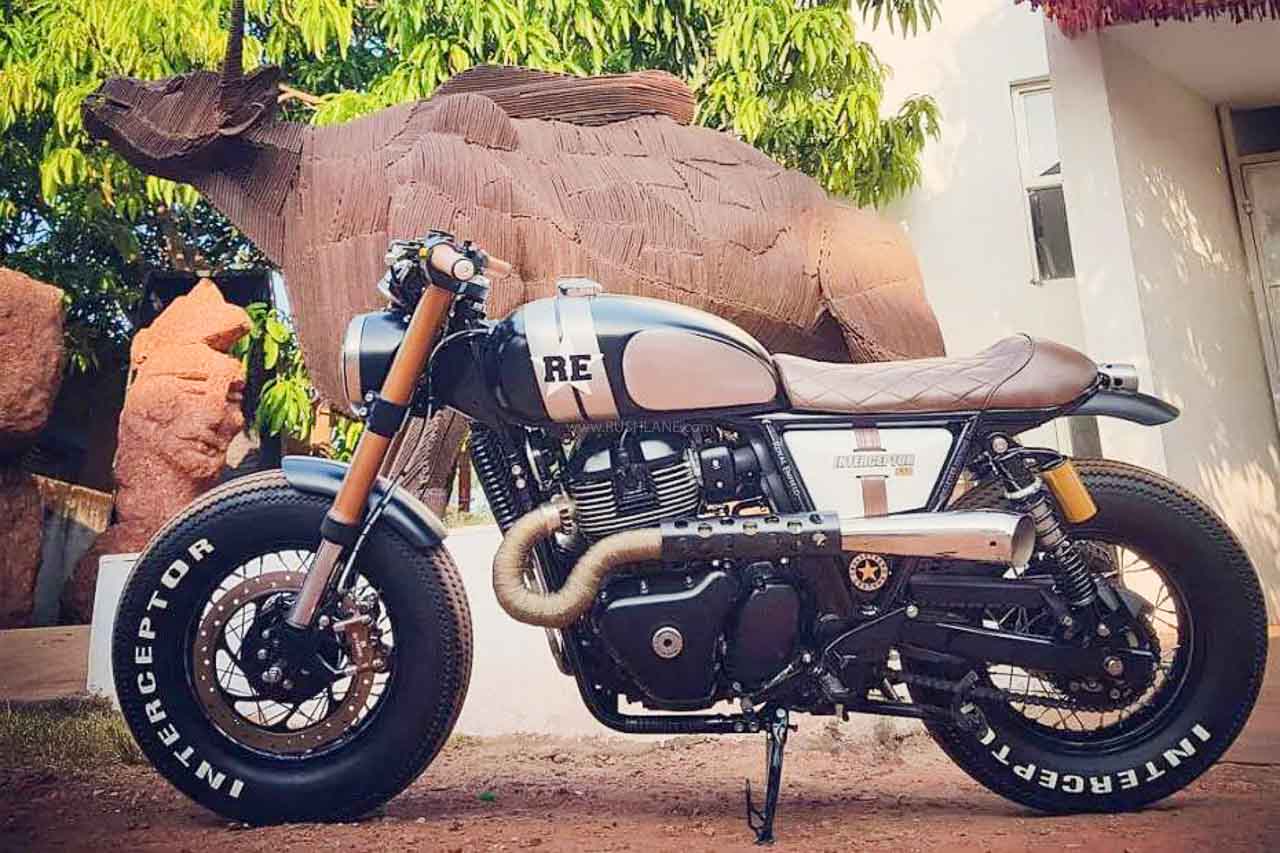 Bulleteer Customs’ Royal Enfield Interceptor 650 build is not new but in fact, one of the very first modified 650 Twins from India

In India, Royal Enfield’s 650 Twins (Interceptor 650 and Continental GT 650) are arguably two of the best ‘accessible’ platforms for motorcycle customisations. Over the years, we have come across several Royal Enfield modifications based on the single-cylinder UCE models but only a handful few were really up there in terms of striking a balance between form and function.

However, it is relatively unusual to go wrong with a 650 Twin modification as its healthy parallel-twin motor and modern classic looks already set a good direction. Ever since the middleweights’ launch in November 2018, we have witnessed several tasteful customisations. Bangalore-based Royal Enfield customisation shop, Bulleteer Customs was one of the very first folks who tried their hand at building a unique motorcycle over a 650 Twin.

Dubbed the Hooligan 650, the firm’s Interceptor 650 build is essentially a ‘brat’ with some modern influence. Among the highlights, the interesting dual-tone paint shade deserves a mention. The motorcycle follows a black/white theme overall but the colour placement is opposite to each other on either side. Thanks to this, Bulleteer Customs was able to give two different aesthetic characters on the same motorcycle: Interceptor (black) and Hooligan (white).

Bulleteer Customs’ Hooligan 650 has become so popular that Royal Enfield shared a cinematic video of it to promote the 650 Twins. The video aptly ends with the hashtag, #findyourtwin to depict the Hooligan 650’s dual character as well as Royal Enfield’s twin-cylinder power plant.

Compared to the donor, the engine architecture, a few suspension components and switchgear were the only parts left untouched. The fuel tank reads “Serve and Protect” on its Interceptor side (black) and “Troublemaker” on the Hooligan side (white). Viewed from any side, the custom diamond-stitched tan seat is a good addition.

As a subtle detail, it gets a character-suiting knuckle duster front brake lever. To support the new looks, the subframe had to be chopped and swept upwards. The motorcycle rides on 5.00/15 (150/80R15) old school sawtooth tyres supported by USD forks at the front. As mentioned before, the 648cc SOHC oil-cooled parallel-twin stays stock to continue making 47bhp @ 7,100rpm and 52Nm @ 5,250rpm.