Royal Enfield has launched its Interceptor 650 and Continental GT 650 in India, much to the delight of RE fans and premium motorcycle enthusiasts. First showcased at 2017 EICMA motorcycle show, RE 650 twins were launched today in Goa. Bookings are already open for both motorcycles at RE dealerships across the country. 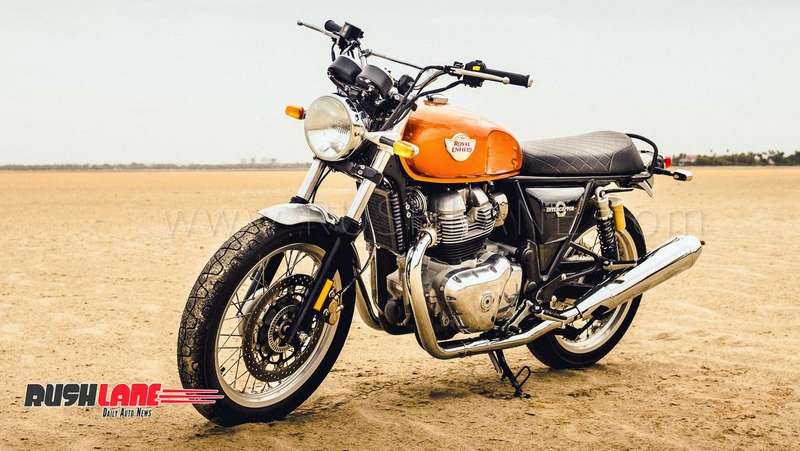 RE Interceptor 650 features classic styling, as can be seen with its teardrop tank, wide, braced handlebars, and diamond-quilt-patterned twin seat. On the other hand, Royal Enfield Continental GT 650 derives inspiration from the cafe racers of 1950s and 60s. This is evident in its clip-on handlebars, sculpted tank, weight-forward stance and rearset footrests.

Both motorcycles have the same engine, the 648cc, twin cylinder, liquid-cooled unit that delivers max power of 47 bhp and max torque of 52 Nm. Engine is mated to 6-speed transmission, which has a slipper clutch for smooth gearshifts. Both RE 650 motorcycles have telescopic front forks and twin spring gas-charged suspension system at the rear. Braking system has 320mm disc at the front and 240mm disc at the rear. Both motorcycles come with Bosch dual-channel ABS (Anti-Lock Braking System), which is offered as standard.