Royal Enfield launched the Interceptor and Continental GT 650 in the US starting from USD 5,799 (around INR 4.2 lakhs) and USD 5,999 (around INR 4.39 lakhs) respectively. The company has also released an array of accessories and branded merchandise to mark the big launch.

The RE 650 twins receive several personalization options most significant of which is S&S stainless steel bolt on silencers. The other noteworthy accessories that are common for both motorcycles include small tinted flyscreen (visor), tall tinted flyscreen, fork gaiters kit (protecting the exposed port of the telescopes), and paddock stand bobbins. 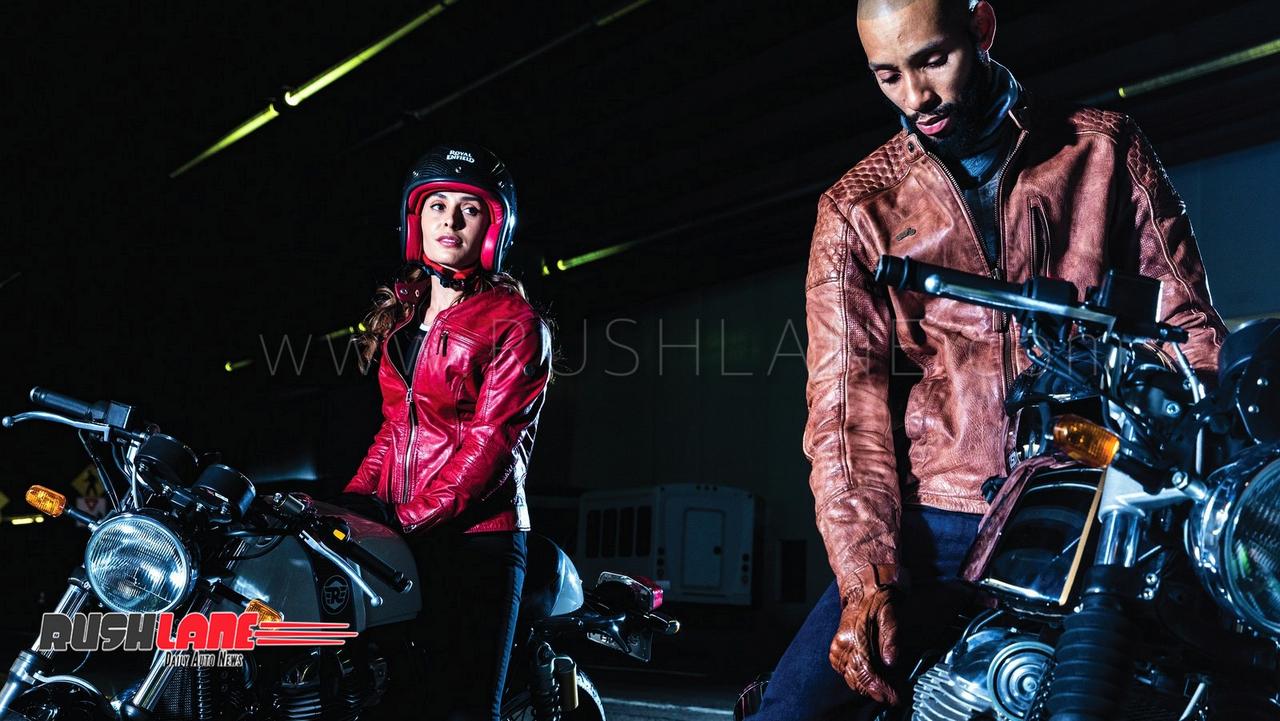 The retro-classic motorcycles share a lot of components. The twins are powered by a 648 cc air and oil-cooled parallel-twin engine which is capable of 47 hp and 57 Nm of torque. The gearbox is a 6-speed unit. The motorcycle is claimed to have a top-speed in the excess of 160 kmph with an estimated fuel efficiency of around 25 kmpl. 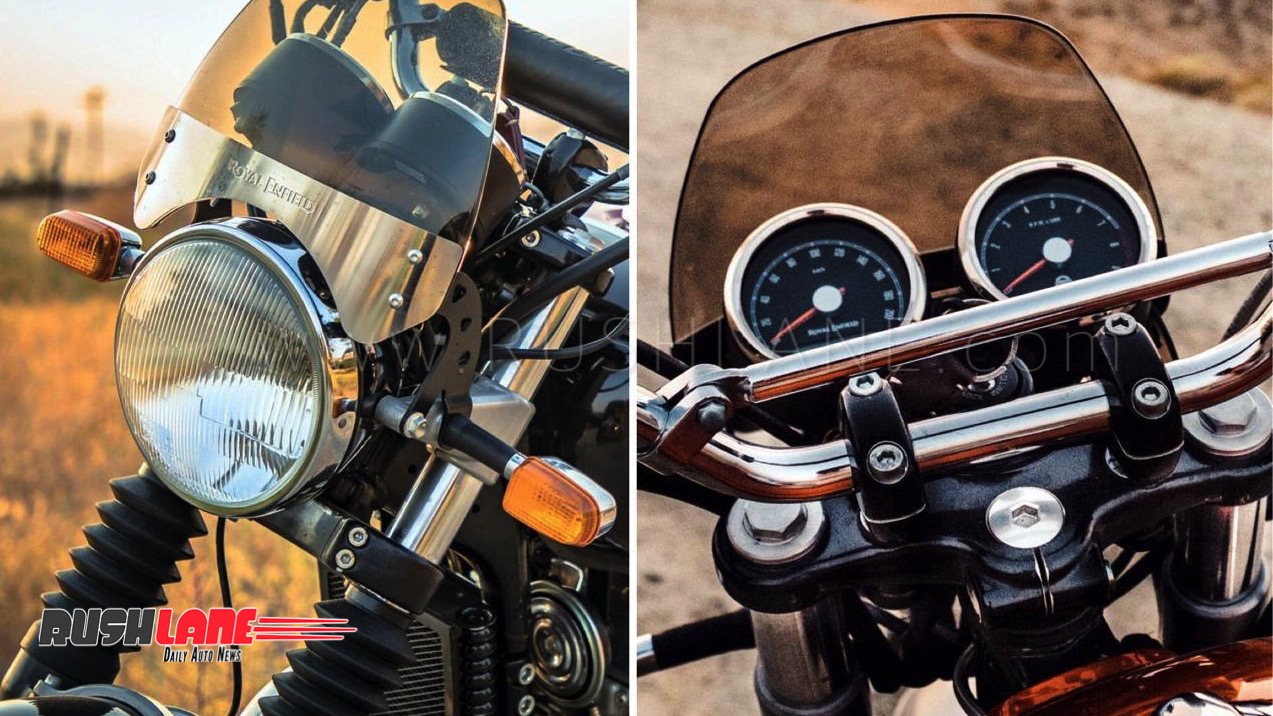 The Royal Enfield 650 Twins will be launched in India in the coming months once the company is ready to achieve an acceptable demand-supply gap. Expect the motorcycles to have an attractive price tag of around under Rs 3 lakhs (ex-showroom).