Royal Enfield 650 price in India could start from Rs 2.3 lakhs – If US pricing strategy is applied

Royal Enfield Interceptor INT 650 and Continental GT 650 have been launched in the USA. The launch prices have been very aggressive. The base variant costs just USD 5,799 or Rs 4.2 lakhs. This is just USD 200 more than the Classic 500 ABS variant on sale in the USA, which is priced at USD 5,599 (Rs 4.07 lakhs). US does not have the non-ABS variant version of Classic 500 on sale.

This mean, price of the 650 twin is about 3.5% higher than the Classic 500. If the same pricing strategy is implemented in India – where the Classic 500 Stealth Black non ABS retails at about Rs 1.9 lakhs. Adding ABS would cost the company about Rs 10-15k, and adding about 4% on top of that brings the price to about Rs 2.3 lakhs. That is a mouth-watering price tag for a 650 cc parallel twin motorcycle. 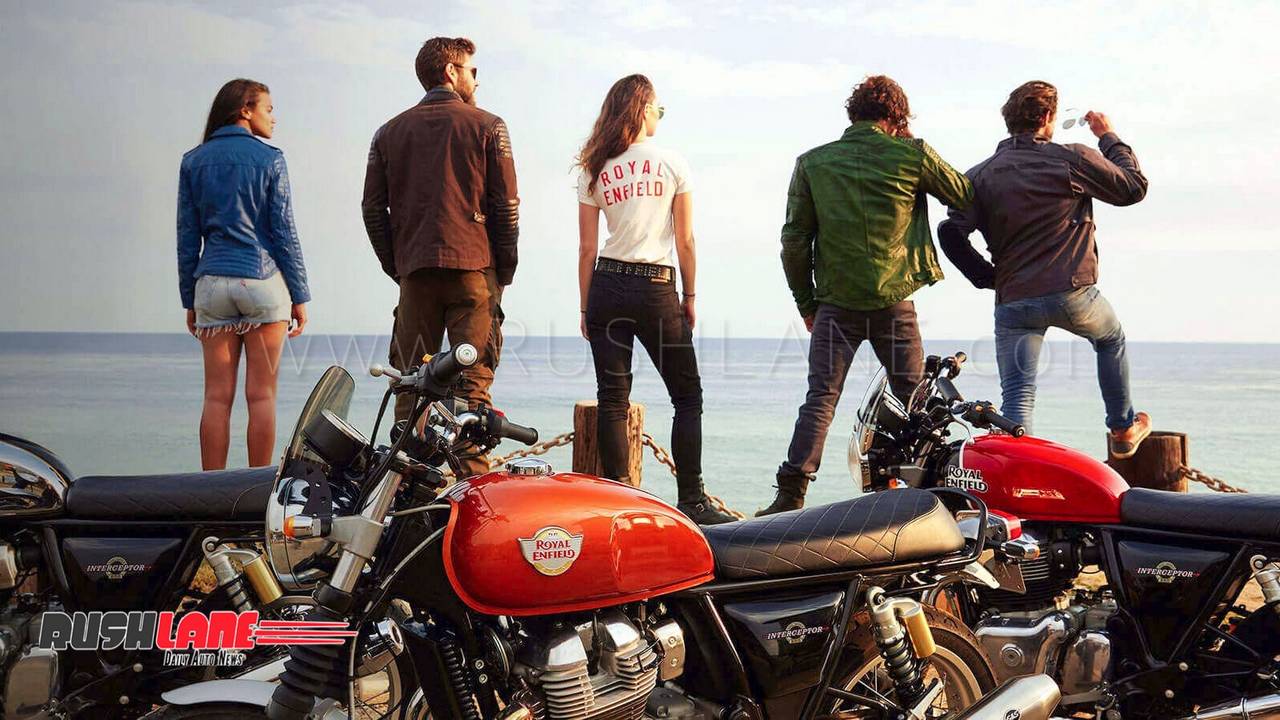 Made only in India, the Royal Enfield 650 Twins are going to be launched globally. From India, they will be exported as CBU (completely built units). It remains to be seen if the pricing strategy for India is same as that of USA. It it is, Royal Enfield can expect huge sales increase. 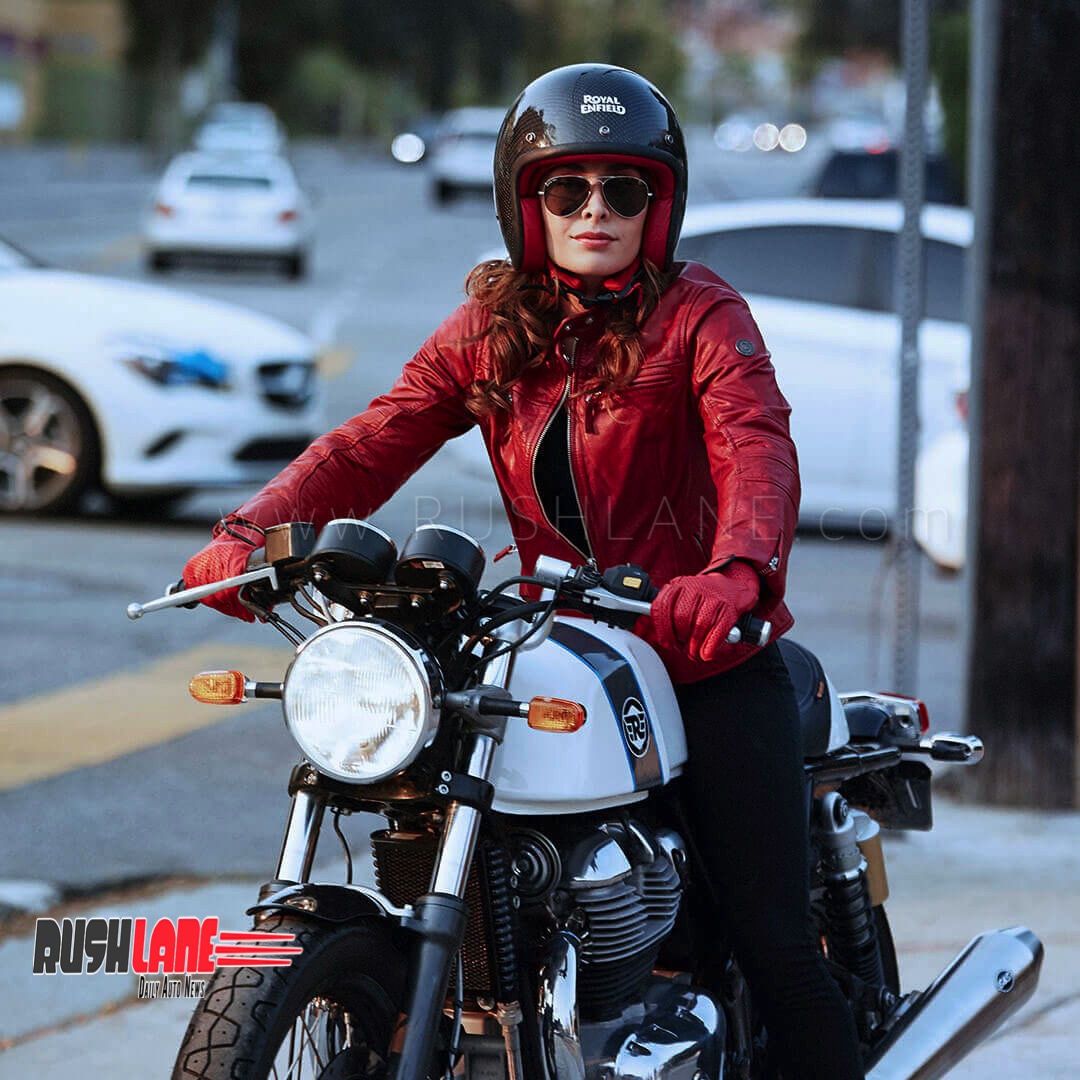 Royal Enfield Interceptor INT 650 and Continental GT 650 command kerb weights of 198 kgs and 202 kgs respectively while load carrying capacity of both stands at 200 kgs. A chassis by Harris Performance, subsidiary of Eicher Motors, ensures better agility and enhanced handling while braking is via 320mm disc brakes in the front and 240 mm discs at the rear and telescopic front forks and pre load adjustable gas charged dual shocks at the rear.