Royal Enfield Interceptor and Continental GT 650, launched in November have seen overwhelming demand from among buyers in the country. Good response in India was also coupled with good demand for global markets has resulted in a long waiting period of 6 months.

Royal Enfield will increase production of the 650 twins. From current rate of around 2,500 units per month, production will be increased to 4,500-5,000 units by the end of March 2019. This two fold increase in production should significantly reduce waiting period. 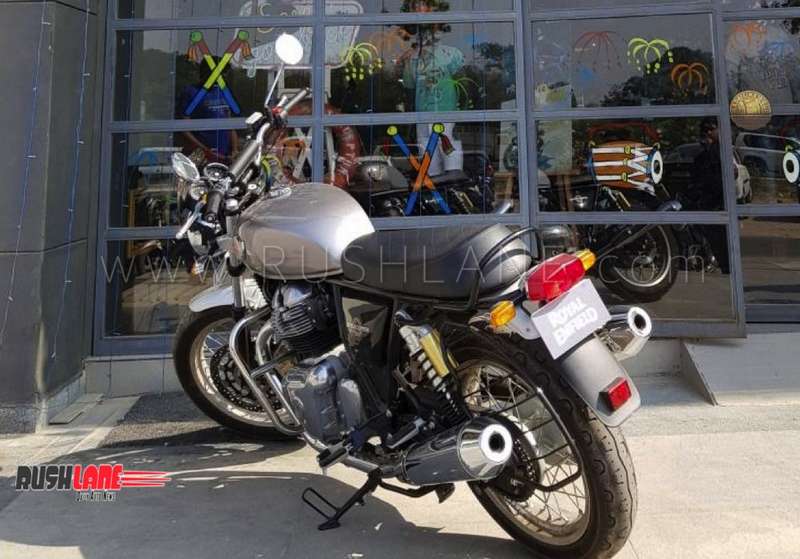 Deliveries of the RE 650 twins stood on the lower side, averaging to around 500 units per month. In Jan 2019, 625 units units were delivered. The reason for low number of sales, was because the company was making sure all their dealers globally had enough 650 Twins for display as well as customer test rides. Sales figures will start increasing from March 2019.

Exports to countries such as Brazil, Thailand, Indonesia and Australia have also commenced. This has also put pressure on waiting periods, extending it even further. The increased production should bring down waiting periods significantly.

However, workers at the Royal Enfield Oragadam plant in Chennai have gone on strike once again. This has resulted in loss of production. The strike call was given by Working People’s Trade Union Council on February 12, but the strike commenced a day later at 3 pm at the manufacturing facility. This could also have an adverse effect on production. However plants at Vallam Vadagaland and Tiruvottiyur, continue to remain fully operational.

Both RE 650 Twins get their power via a 648cc, parallel twin, air cooled engine offering 47 bhp power at 7,100 rpm and 52 Nm torque at 4,000 rpm mated to a 6 speed manual gearbox with slipper clutch. The bikes sit on a double cradle frame offering better handling and get disc brakes on both wheels while dual channel ABS is offered as standard.