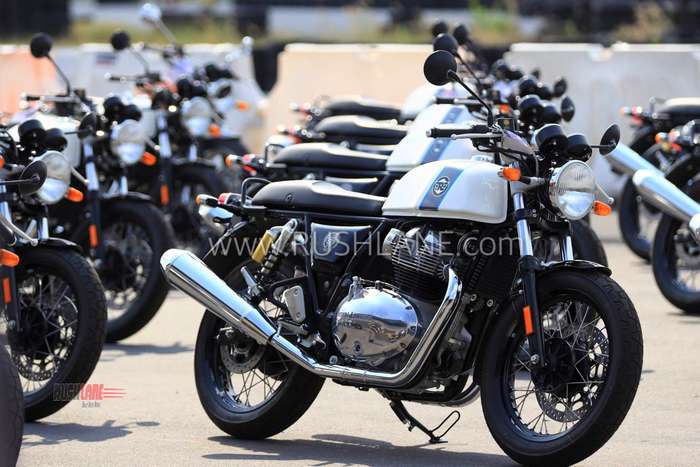 Ever since its launch in November 2018, Royal Enfield has managed to register increase in sales. Every new month, the sales have been higher than the previous month. The same has been experienced in May 2019 as well.

For the month of May 2019, a total of 4,007 units of 650 Twins were sold globally. Of these, 2,427 units were sold in India while the remaining were exported to the UK, USA, and many other countries where Royal Enfield exists.

In spite of increasing production, waiting period continues to remain high. Waiting period of Royal Enfield 650 Twins is as much as 6 months in some cities for select colour option. With production now almost doubled, fans can expect to get faster delivery of their motorcycles.

Launched at an attractive price tag of about Rs 3 lakh on road, the 650 Twins – Continental 650 and the Interceptor 650 have been instant hit not only in India, but globally. Royal Enfield aims to reach newer markets and newer audiences with the 650 Twins, which is why they are aggressively participating at famous motorcycle shows and events around the world. 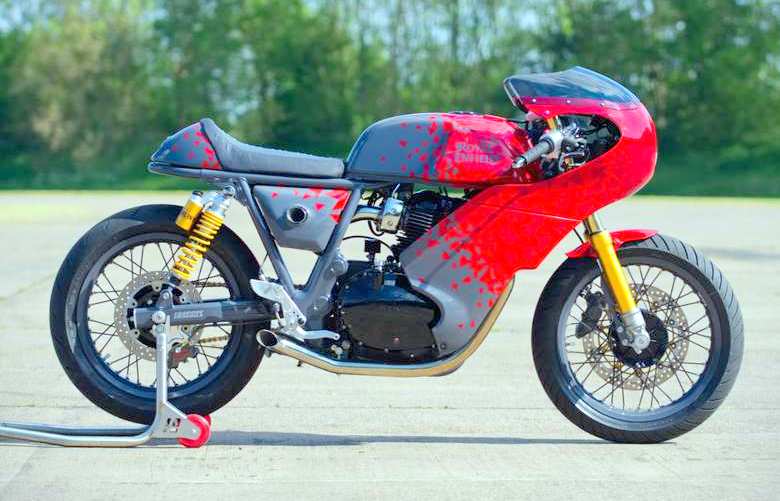 It is based on a Royal Enfield Continental GT 650 and developed in collaboration with Harris Performance. Nought Tea GT has transformed a stock Continental GT 650 for the racetrack. Custom lightweight parts and Ohlins suspension are part of the package. From design standpoint, a graphic represents the flow of air over the bike to boost its character.