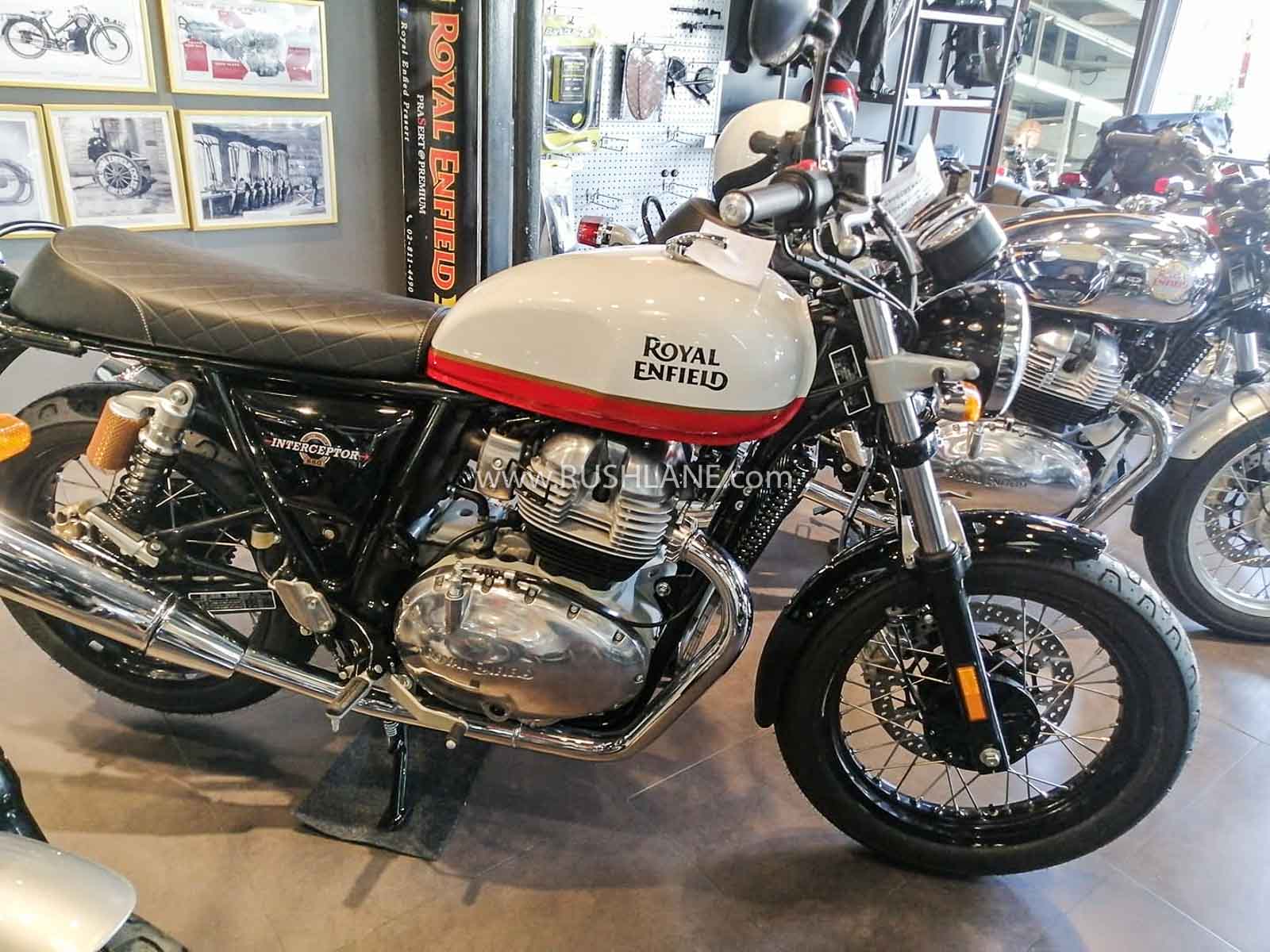 The BS6 compliant RE 650 Twins Interceptor as well as Continental GT have been launched. Prices are Rs 10k more than the BS4 variants.

Having introduced the BS6 variants of Classic 350 and Himalayan, Royal Enfield has gone ahead and opened bookings for the new BS6 compliant Interceptor 650 and Continental GT 650. Prices of both motorcycles have been increased by Rs 10,000 when compared to the BS4 variants.

Similarly, BS6 update has resulted in the increase of Royal Enfield Himalayan prices. It has gotten expensive by about Rs 9k with new prices in the range of Rs.1.86-1.91 lakhs as against an earlier price range from Rs.1.80-1.82 lakhs. Same is the case with Classic 350 BS6. In the coming days, RE will launch Thunderbird BS6 range. 500cc Royal Enfield motorcycles will not be updated to BS6, and thus will be discontinued.

This BS6 update of Classic and Thunderbird is not to be confused with the 2020 new gen update. Royal Enfield will launch new gen Classic and Thunderbird motorcycles, with new engines later this year. The company will finally discontinue the push-rod engine, and replace the same with more advanced engine which will be more powerful, more responsive, deliver less vibration, etc. These new RE’s will also get a new chassis, to go with the new engine – thereby starting a new era of RE motorcycles for mass market.