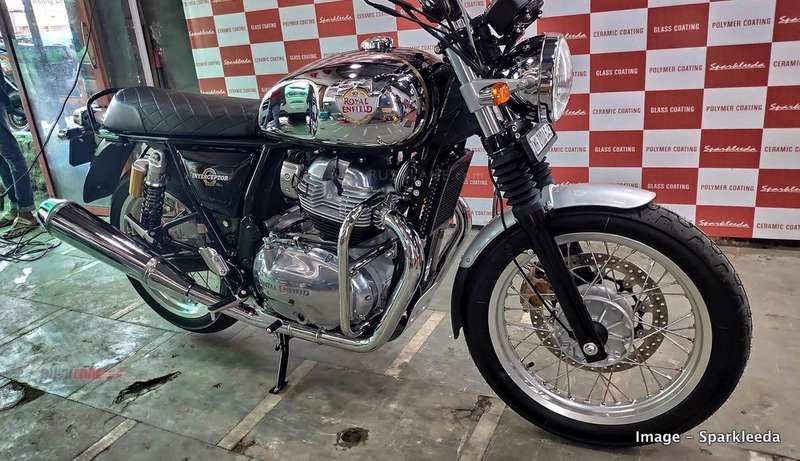 Launched last November in India, prices of Royal Enfield’s best motorcycles till date have been increased by 2%. All six models on sale in the 650 Twins range have received a 2% price hike, which has translated into prices increasing in the range of Rs 5,012 to Rs 5,712.

Royal Enfield Interceptor 650 and Continental GT 650 registered sales of 2,225 units in the month of July 2019. The duo have reported a steady rise in sales between the period November 2018 and May 2019. June sales dipped marginally but sales quickly recovered in the past month.

Sales performance of the 650 Twins in India, as well as abroad has been exceptional. Taking into account sales during the November 2018 to July 2019 period, it can be seen that the sales of the RE 650 Twins have are way ahead of the others. Sales in November 2018 started off with 325 units, rising to 625 units in December 2018 and then on to four figures to never look back.

This figure when compared to that of its competitors is highly notable. Sales of the Street 750, during the entire 9 month period stood at 1,021 units. Jawa sales stood at just 255 units with no sales to be taken into account for the April to July 2019 period. November 18 to July 19 also saw 2,887 units of the KTM Duke 390 and 199 units of the Yamaha R3 sold.