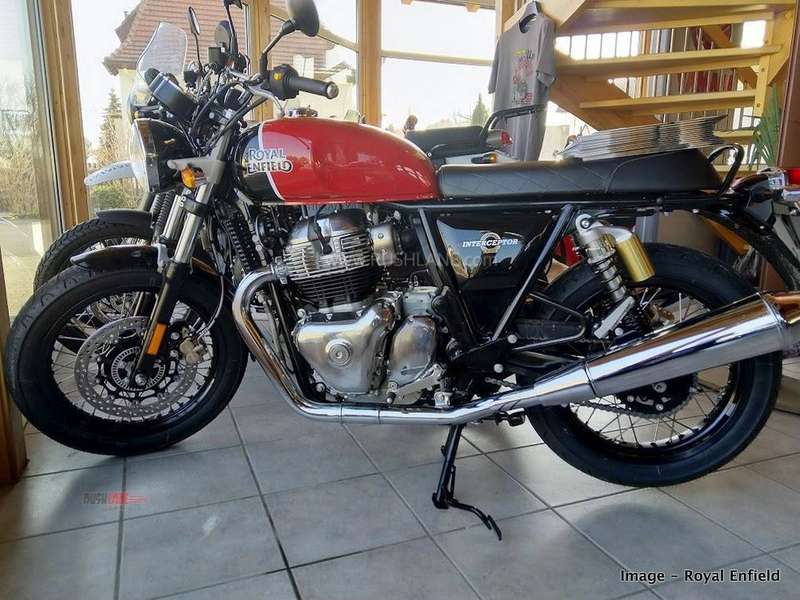 Royal Enfield’s most significant recent launch has been not one, but two strokes of luck. Since launch, the RE 650 Twins bore the weight of expectation. It is Royal Enfield’s global attempt to tread into the growing mid cc segment, and for the brand, these are their biggest bikes.

Not just that, they’re proving to be a significant force when it comes to Royal Enfield’s exports. Every now and then Royal Enfield has been able to export more number of 650 Twins, than sold in the domestic market. The same was true last month.

Through H1 FY19-20, there’s rather little to separate domestic sales and exports. For the period ( April – September 2019, 650 twins’ domestic sales are reported at 12,445 units. Exports for the period stands at 12,110 units. For the past 6 months, the company has averaged 4k in 650 Twins monthly production. Total production for the said 6 months are reported at 24,555 units.

Royal Enfield has shown a design concept (KX Concept – 838 cc) for an even larger market but there’s no timeline as to when a new product will be introduced. With the auto manufacturer’s bread and butter being the 350cc segment, and sales in the core are having contracted significantly, no major changes are expected during the current slowdown.

Royal Enfield immediate next plan is to update their range of Classic, Thunderbird, Bullet and Electra range. This range is set to get a new generation for both 350 cc and 500 cc engine options. Launch is expected to take place early next year. RE will also launch BS6 equipped 650 Twins soon, the same was spied recently on test.